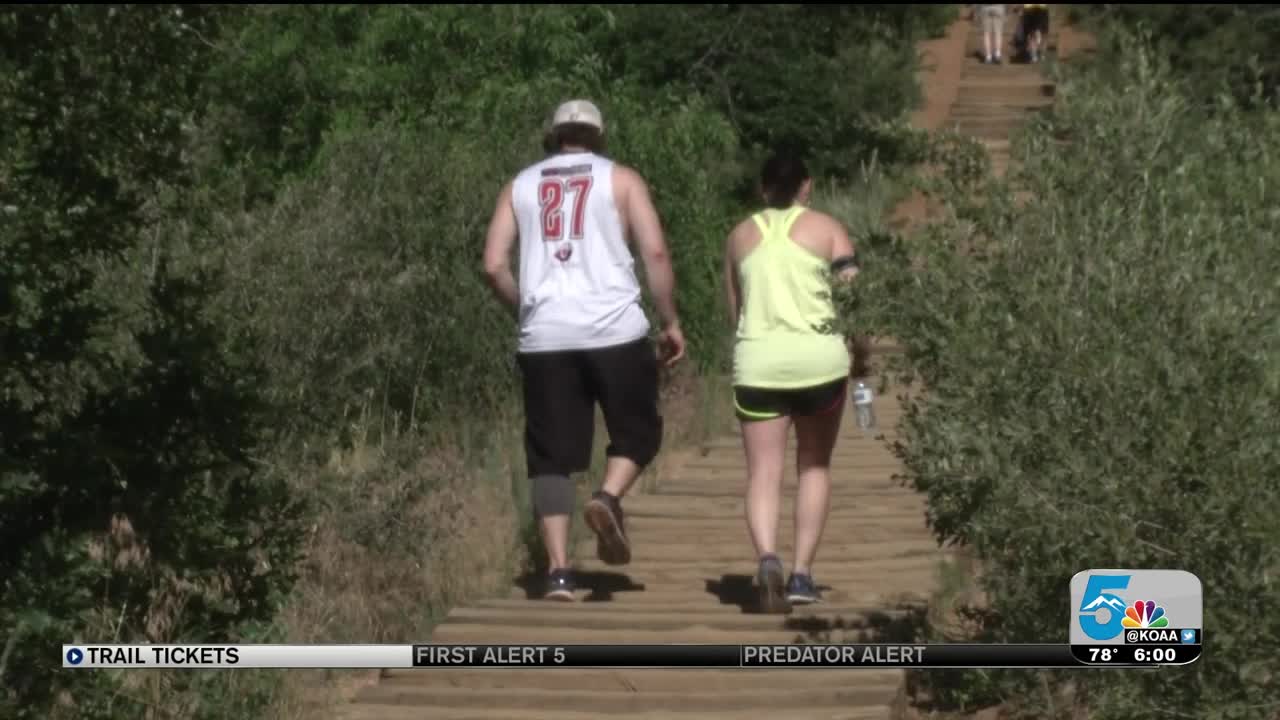 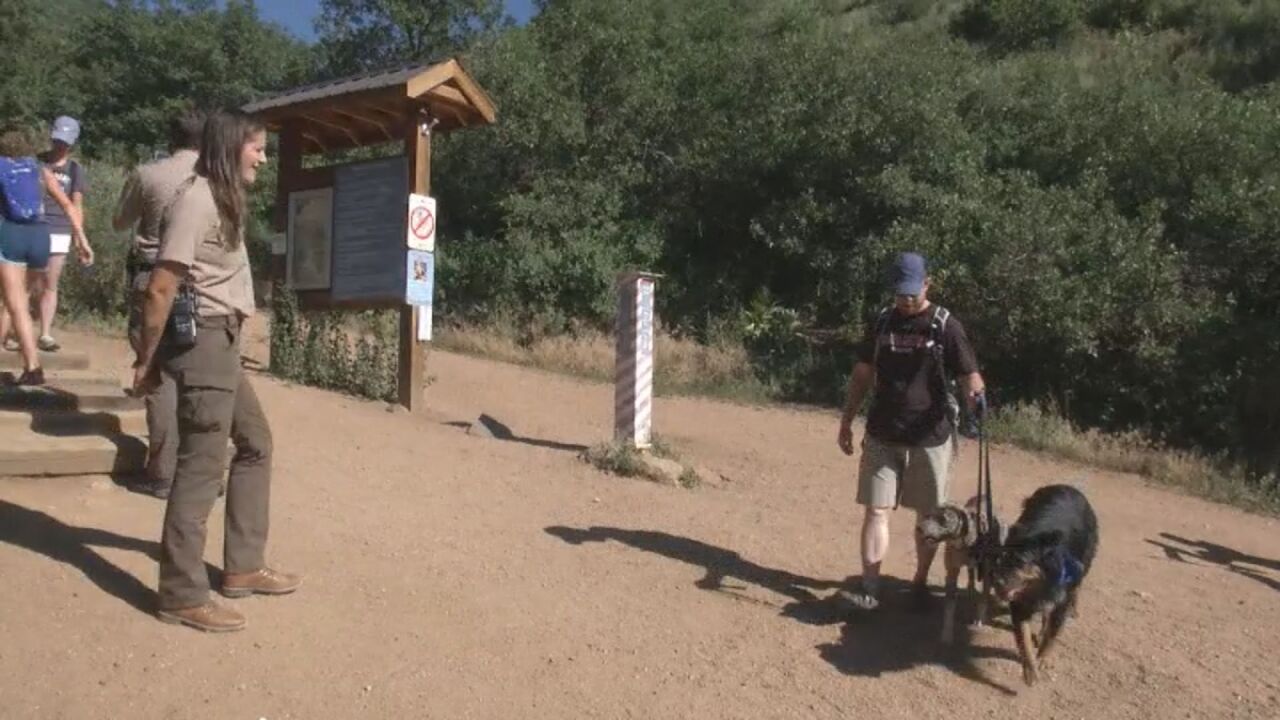 COLORADO SPRINGS —
Odds have increased that you will be stopped, even ticketed for breaking the rules at one of our local open space parks in Colorado Springs. Colorado Springs Parks has invested in a beefed-up force of rangers.

They are called TOPS Rangers. The crews is paid for with Trails Opens Spaces and Parks (TOPS) dollars. It is a voter approved tenth of a cent tax dedicated to open space in Colorado Springs.

For years local open space parks have been patrolled by a single ranger. There is now more than a half dozen rangers.

They work locations like Red Rock Open Space, Stratton Open Space, The Incline and several more parks. They enforce park rules. Sometimes it is teaching moments, other times there can be citations.