More money for Pueblo West Fire Department? A ballot initiative in the works 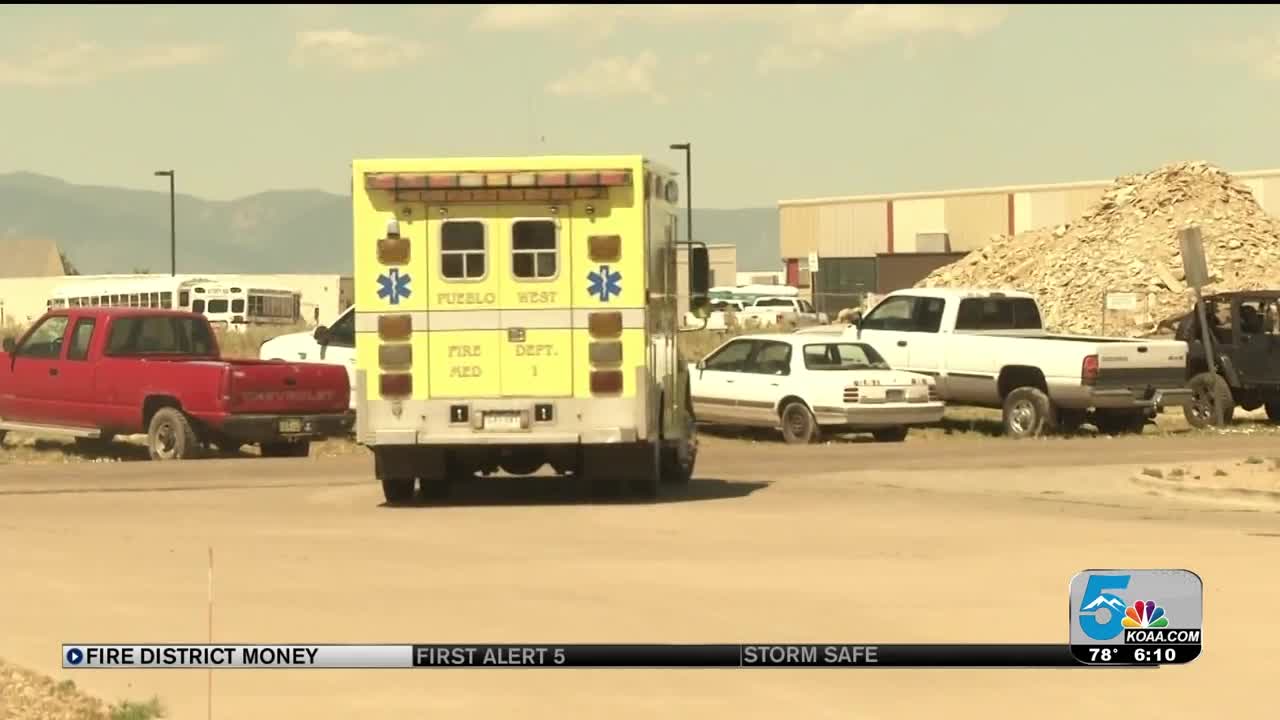 PUEBLO WEST — A plan is coming together to improve emergency response times and safety in Pueblo West. A ballot initiative in the works asks voters to approve better funding for Pueblo West Fire Department. The ballot initiative is newly possible because of changes to Colorado law signed by Governor Jared Polis earlier this year. The new law specifically makes way for fire departments in special districts, like Pueblo West, to ask voters for money.

"This is all driven by our demand for services. Call volumes have increased," said Pueblo West Fire Chief, Brian Caserta. Pueblo West Fire Department call-outs are at around 3,000 a year. It is a large increase from 700-- 20 years ago. The community continues growing.

Fire leaders also want to lower eight to 15-minute response times. The goal is two to eight minutes. To make it happen a ballot initiative is in the works. "That would include a new fire station. new fire fighters to staff that station with, and allow us to continue to have an on-going operational cost, that are exclusive just to the fire department," said Caserta. The ballot initiative asks voters to approve a one cent sales solely for fire funding. It would raise and estimated $1.8 million for the fire department budget.

The ballot initiative has preliminary approval. Final approval will be decided at the end of August.