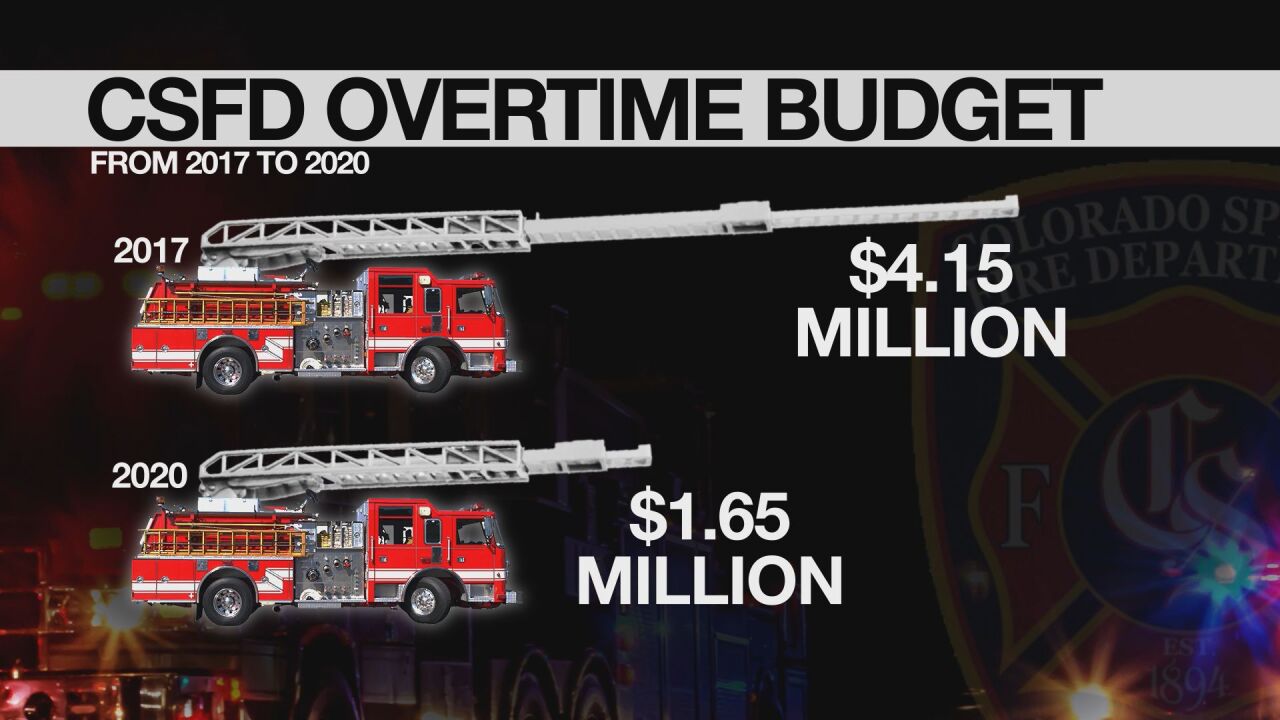 Copyright 2019 Scripps Media, Inc. All rights reserved. This material may not be published, broadcast, rewritten, or redistributed.
Local 5, the union representing Colorado Springs firefighters, said it&#39;s encouraged by Mayor John Suthers&#39; budget proposal for 2020. Their biggest concern is the department&#39;s overtime budget, which has dropped 60 percent since 2017. 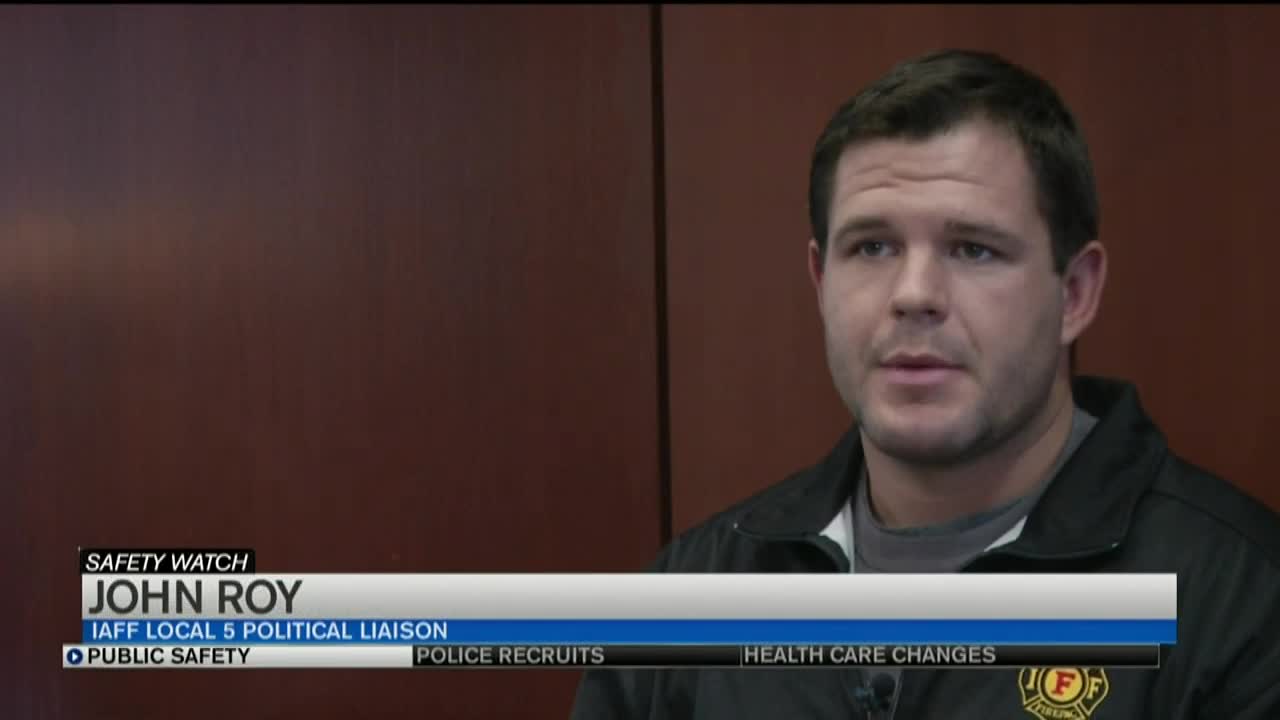 COLORADO SPRINGS — It has been and will continue to be a top priority for Colorado Springs Mayor John Suthers: public safety.

In his 2020 budget proposal released this week, Suthers allotted money for the city's police department to add 20 new officers and for eight new firefighters to join the ranks in the fire department. Those jobs are in-line with his plans from previous years to ramp up staffing.

After Colorado Springs Fire was forced to scale back in response to an expected $1 million shortfall in September, the department's budget has become the target of more attention from its stakeholders, like the Local 5 union representing firefighters.

John Roy, political liaison for Local 5, said the union is encouraged by the proposed budget, which increases the budget by $3.8 million to $80.3 million. It includes a one-time fund of $1 million for a new aerial ladder truck, in addition to compensation increases to keep firefighters at market average levels for their salaries.

Roy said the raises are important for retention.

"We want to be a world-class department where we can retain people and where we're not just a stepping stone training ground for Denver," Roy said.

Though their salaries have been below the market average for years, Suthers has helped fix that gap for the city's firefighters.

"The average firefighter has received a 20 percent increase in compensation over the last four years. Not many people can say that," Suthers said.

The additions are a welcome sight for firefighters, but Roy said they worry they'll be in another shortfall situation next year due to the overtime budget.

While bringing on new firefighters is necessary, they cannot fill higher roles right away.

"The addition of eight personnel is great, but we don't necessarily see that impact right away, because they come as firefighters," Roy said. "We will have deficits in the driver rank, paramedic rank and also our officers."

For years, CSFD has been forced to hire back personnel just to fill their daily staffing needs, which are paid by overtime.

In 2017, the department had $4.15 million available for overtime. They're looking at $1.65 million in 2020, a decrease of about 60 percent for a department whose overtime problem isn't going away.

"We basically operate really at the threshold of what we could operate for the size of city that we are," Roy said.

Promotions within the department are driven by years of service. Roy said it takes at least four years for a firefighter to become eligible for a new job, which is why it's taking CSFD longer to fix that gap.