CSFD reinstates squad amid budget shortfall of up to $1 million 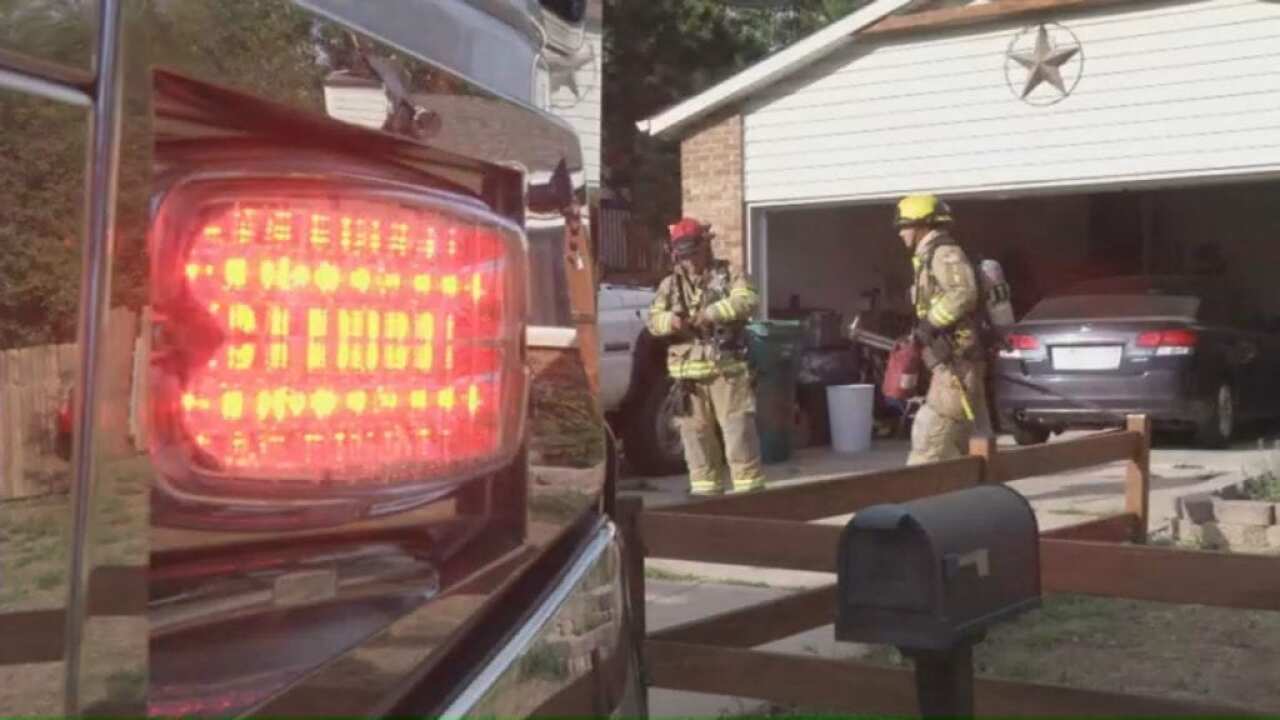 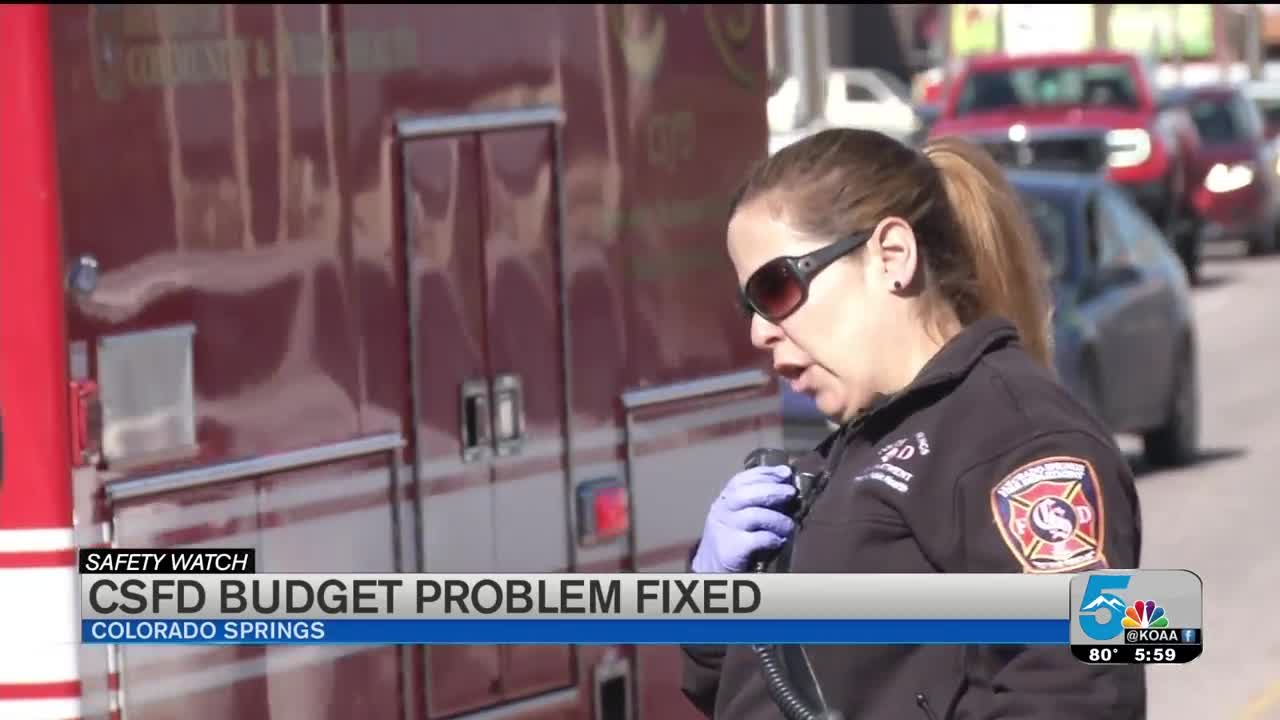 COLORADO SPRINGS — The Colorado Springs Fire Department temporarily shut down an emergency response program and is cutting back in other areas after discovering a budget issue that could result in a shortfall as high as $1.5 million.

However, after Chief Ted Collas met with Mayor John Suthers Friday, they found a way to reinstate the emergency response squad.

Colorado Springs Firefighters, the union representing CSFD's employees (IAFF Local 5), shared the news of the cuts on Friday after learning of the shortfall this week. They said Collas was informed by the department's finance division of a projected budget shortfall of $1 million last week, prompting his decision to scale back.

The initial cuts included shutting down an advanced life support (ALS) paramedic unit (Squad 11) serving the southeast part of town, which was suspended for six days. He also cancelled required training for certain personnel like the department's hazardous materials team. Firefighters said Collas also returned staff personnel — the department's public information officer, medical lieutenant, training division captain and captain of emergency management — back to the ranks as a way of alleviating the need for other firefighters to fill openings on overtime.

David Noblitt, president of the Colorado Springs Firefighters, said the shortfall specifically stems from the uniform overtime line item in the department's $76.5 million budget , which has remained stagnant over the last few years.

The shortfall adds tension to a department already dealing with staffing issues. Several firefighters are hired back after already working a full 24-hour shift to cover the next day's work. In April, the union's request for collective bargaining was rejected by voters, receiving just 31 percent of the vote. That agreement was meant to solidify public safety, according to the union, by requiring future mayors to negotiate with them over pay, equipment, benefits and more.

In a Facebook post , the union called Collas's initial decisions "drastic measures that will have a negative and possibly dangerous impact on how the fire department provides service."

Noblitt told News 5 the decision to suspend Squad 11put the department's operations and level of service at risk.

"So when we reduce our potential and our coverage and our capability for our response, that's when it truly impacts the men and women of the Colorado Springs Fire Department," Noblitt said.

At an afternoon press conference Friday, Collas outlined his fix for the budget issue after a meeting with Suthers. They agreed upon the following:

In addition, Collas took the blame for the issue suddenly popping up late in the fiscal year.

"Our funding has not changed or been reduced in any manner since the beginning of the year. I simply did not stay apprised of our expenditures as I should have, and our projections came in later than I had anticipated," Collas said.

Suthers, meanwhile, said he's using this mishap as an opportunity to urge city department heads to review their budgets and tighten the numbers where they can.

He said it's imperative to protect the taxpayer when using city money, calling some CSFD methods "bad practices".

"You can't have captains back-filling for firefighters when the captain's going to get paid one-and-a-half times a much higher salary. That's just not good management," Suthers said.

The operation changes are expected to last for the rest of the year, according to Collas. CSFD will evaluate the efficiency of the implemented changes to look at adopting as normal practice next year.