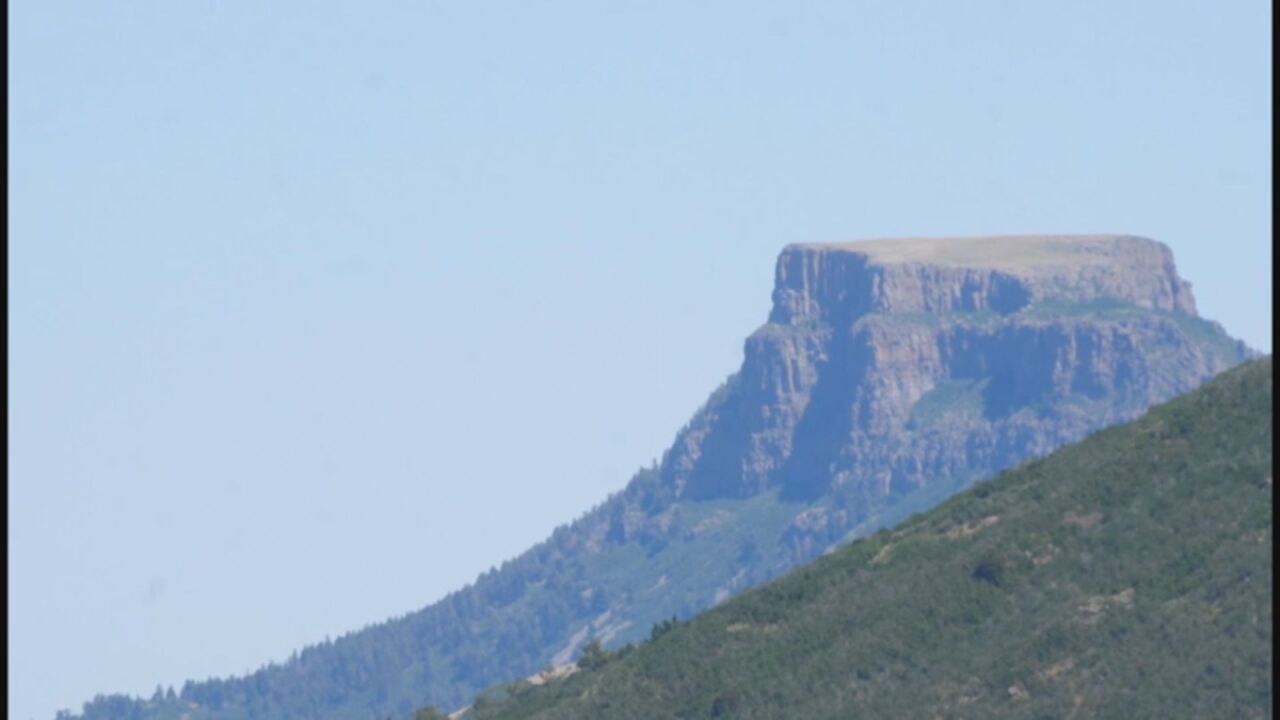 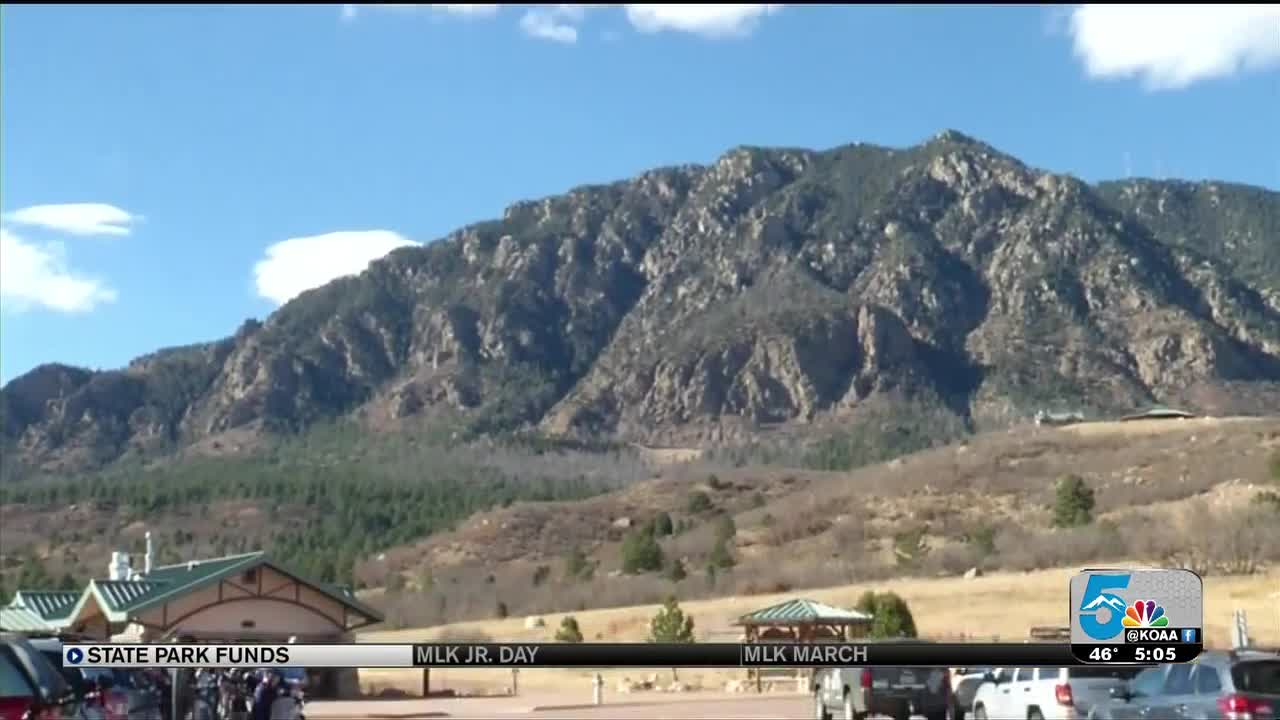 COLORADO — Colorado's state parks contribute $1.2 billion to the economy every year, which is just a portion of the billions of dollars the outdoor recreation brings in as a whole.

Nonetheless, the boost to the economy is something a group of lawmakers want to invest in this session. The "I Love Colorado State Parks Act" would give $10 million to state parks, with $4 million going towards the creation of a new state park in Trinidad surrounding Fishers Peak.

"It's important, it would be amazing to have Fishers Peak come to fruition and we're going to do all we can to make that happen," Senate President Leroy Garcia (Pueblo-D) told News5 on the opening day of the legislative session this year.

Governor Jared Polis announced the creation of the state park in September. Through a partnership with the city of Trinidad, The Nature Conservancy, The Trust for Public Land, Great Outdoors Colorado, and Colorado Parks and Wildlife (CPW).

"I think it's amazing it's going to be a huge economic driver for southern Colorado," Rep. Daneya Esgar- Pueblo (D) said. Esgar, who also serves as the Chair of the Joint Budget Committee says it's an investment the state needs.

The remaining $6 million proposed in the bill would go towards needs at the other existing 41 state parks. Those include improvements to campgrounds at Cheyenne Mountain State Park, shade/picnic areas at Lathrop State Park in Walsenburg, and upgrading day use areas at John Martin Reservoir.

According to CPW, 15 million visitors come to the parks every year.

"We don't want them all climbing a 14er, nor do they want to," said Senator Dennis Hisey (R-El Paso County) one of the bill's sponsors said, "so if we can give them a good outdoor experience in a controlled setting if you will like a state park, it's good for the environment."

Hisey, the sole Republican to sign onto the bill so far, says the amount of money, "will be the hit from the Republican side," Hisey said.

Even with the spending attached to the bill, Hisey is confident he'll get support from some of his fellow legislators on his side of the chamber.

"I will do my best to convince my colleagues, if we own it- we need to maintain it," Hisey said.

Esgar says it's an important investment, "We're hearing from a lot of state parks that they're having capacity issues, Lake Pueblo had a capacity issue more people are discovering the beauty of our state parks which is a good thing," Esgar said.

The Pueblo representative will be hearing a lot of discussions over budget priorities and what's needed when it comes to spending the taxpayers dollars.

With lawmakers laying out plans such as paid family leave and public option health insurance, there's a lot of items in need of funding.

The bill will be heard in the Capital Development Committee, made up of members from both the House and the Senate on Tuesday.