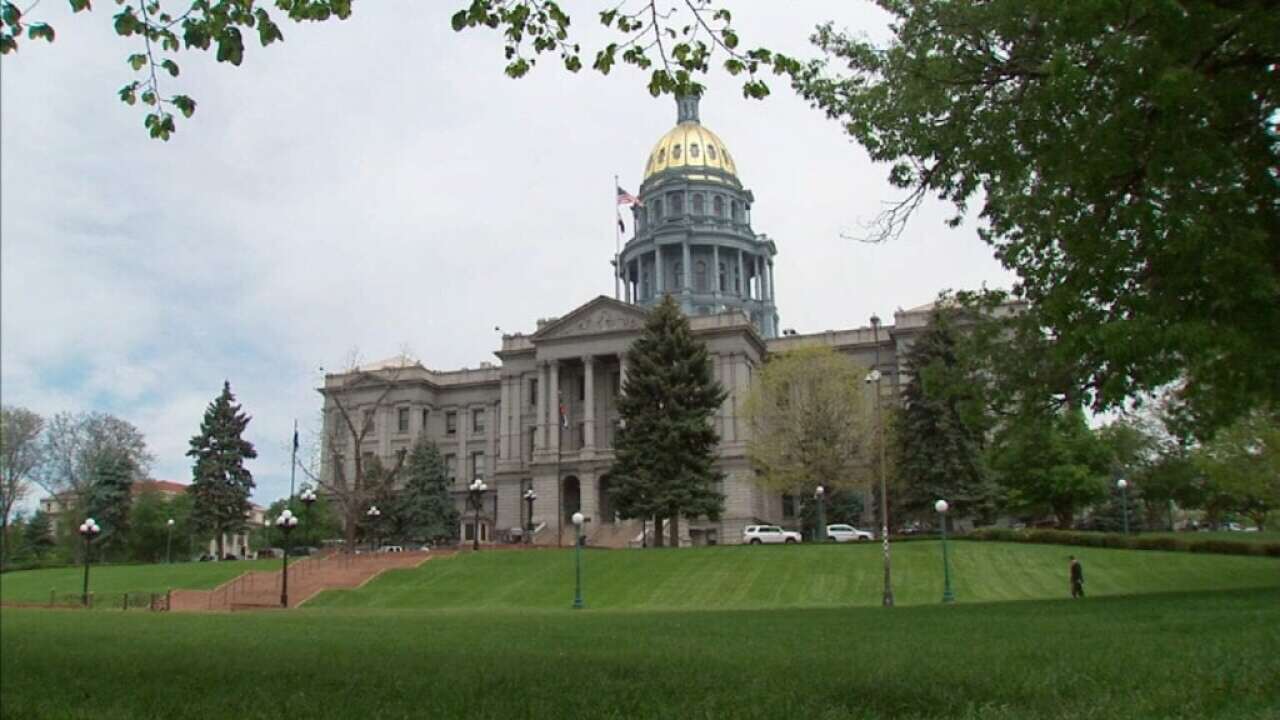 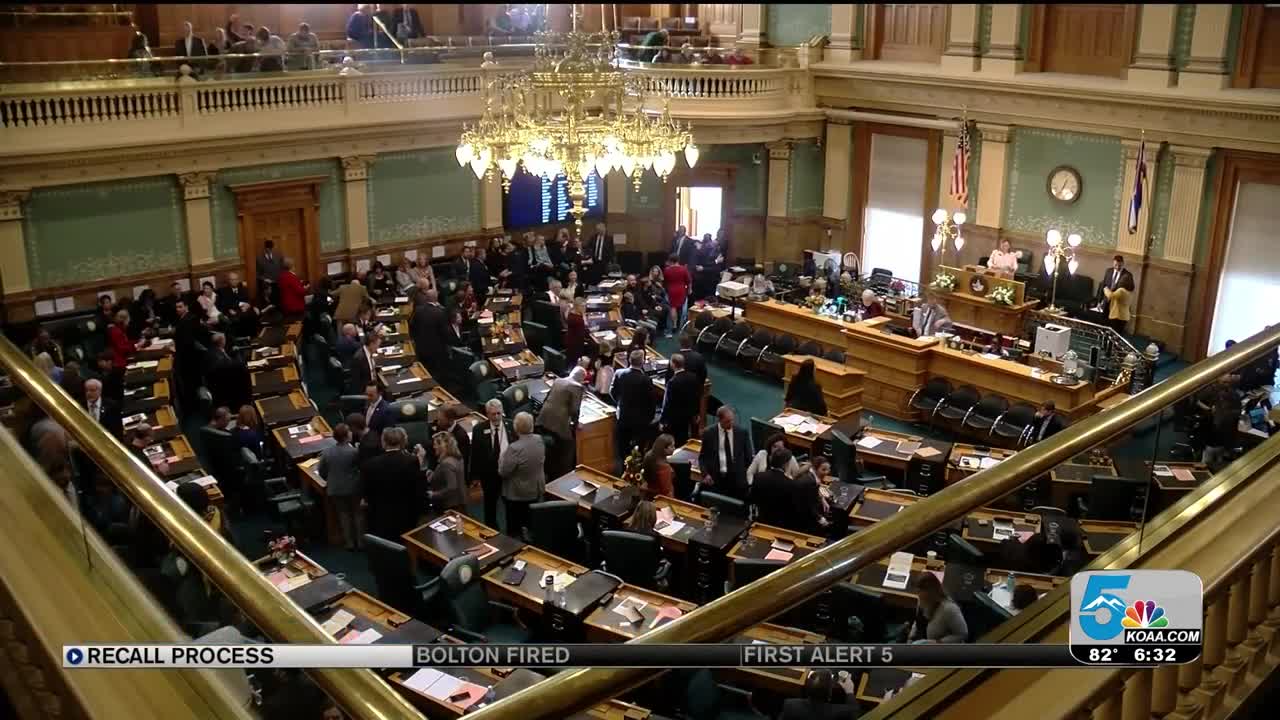 COLORADO — A Centennial lawmaker wants to make some changes to the way recall elections work in Colorado.

This comes as several efforts have taken place in the state against state senators, representatives and Governor Jared Polis.

Senator Jack Tate (R-Centennial) says he plans to introduce legislation to make some changes to rules when it comes to recall initiatives.

Among the changes Tate believes need to happen include a provision requiring factual information for the ballot initiatives, making it so all statements can be verified.

"I'm not interested in taking away anyone's rights," Tate said, "I just want to modernize you know what's a 115 year old law now with some practical reforms to get us back on track."

Another change Tate would like to see would prevent recall petitions from being filed against state officers during the four month legislative session.

"Bottom line I'm just interested in making sure we strike a balance between the rights of citizens to ask for their elected officials to be recalled at the same time citizens have the right to be represented when there are important things happening at the capitol," said Tate.

The bill could also require a recall petition to disclose how much a recall election would cost. Tate hopes by adding more transparency requirements it will help voters understand the cost behind these efforts.

This legislation wouldn't be introduced until January at the earliest when the legislature reconvenes.