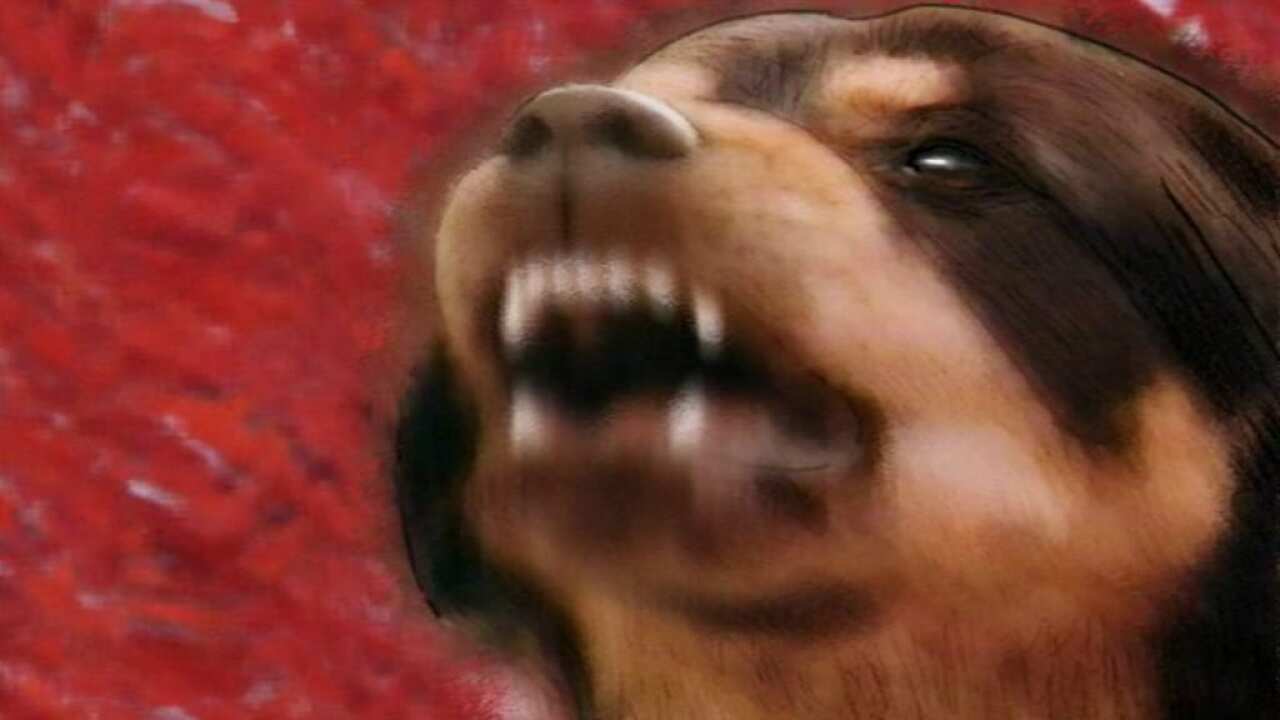 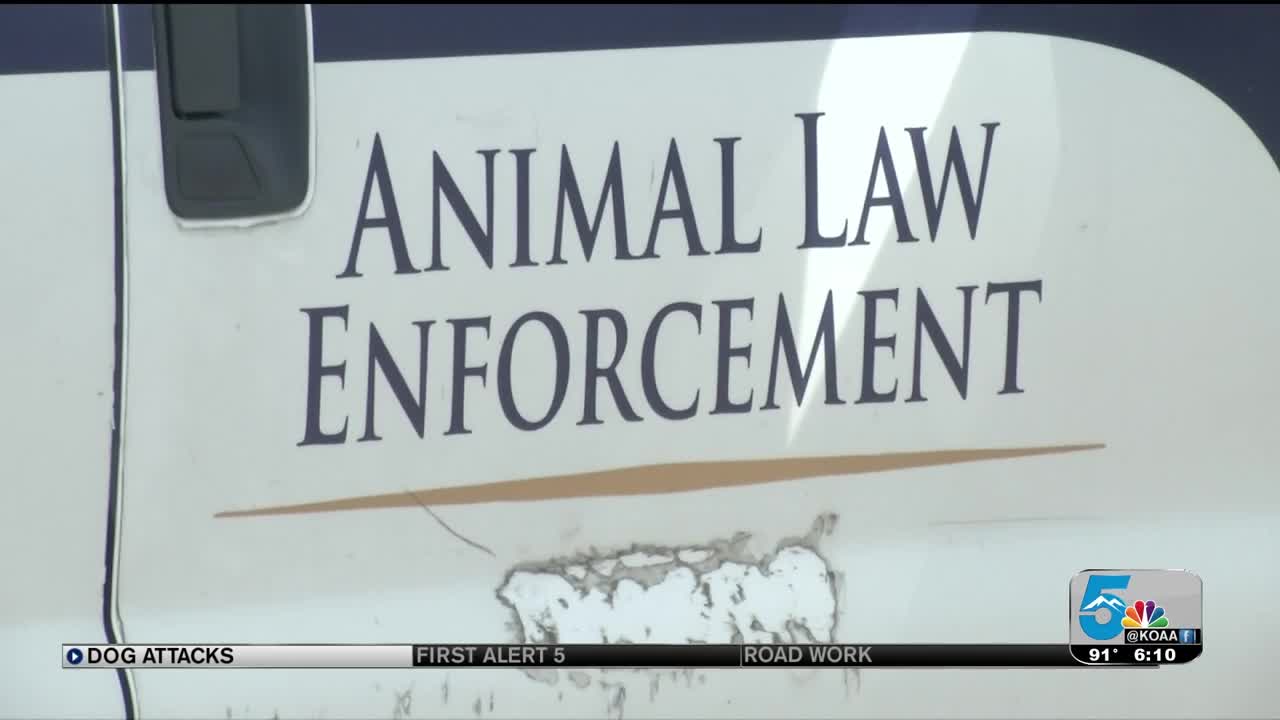 According to the HSPPR, on Friday, Aug. 16th, Animal Law Enforcement (ALE) responded to a call in Colorado Springs about a husky that went after a 4-year-old, inside a home. "The dog was very possessive of its toys and the child had gotten ahold of one of the toys," said Animal Law Enforcement's, Captain Lindsey Vigna. The young boy suffered multiple head and leg wounds, including a punctured eyelid. He was immediately taken to a local hospital for surgery, according to HSPPR.

The HSPPR said the owner of the dog was charged with one count of Ownership of a Dangerous Animal. Due to the severity of the attack, the husky was impounded by ALE.

The second attack under investigation occurred on Saturday, Aug. 17th in Pueblo.

According to the HSPPR, ALE was called by the Pueblo Police Department in regards to a "pit bull type dog" that attacked three people, including its owner. All three people were sent to the hospital with severe injuries.

Pueblo Police said they used a taser to subdue the attacking dog before containing it.

According to the HSPPR, the owner chose to surrender the dog to HSPPR Pueblo for humane euthanasia.

This case is still under investigation.

HSPPR want all dog owners aware of the difficult decisions and tough consequences that happen when dogs bite. "These situations are so unfortunate, but it's such a good reminder for people that although these are beloved pets, they're still animals and they still act on instinct," said Vigna.

3 men sent to hospital after dog attack overnight in Pueblo