Horse owner gets no jail time for animal cruelty 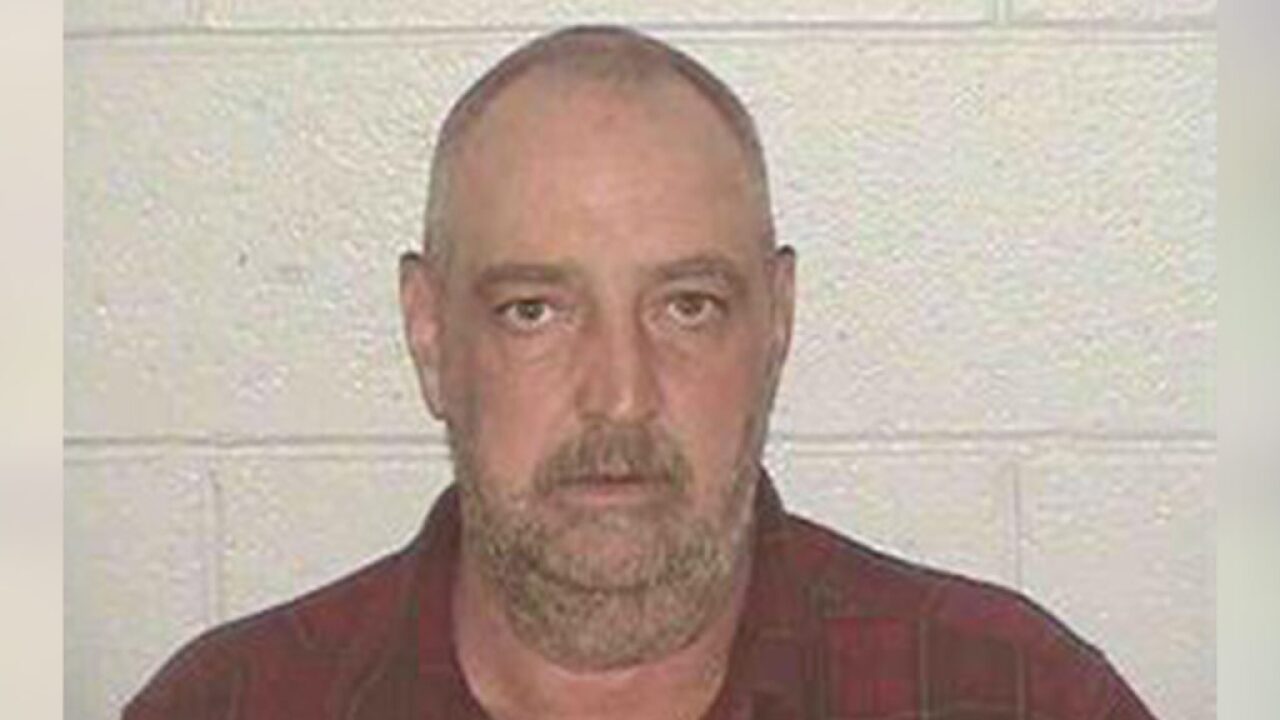 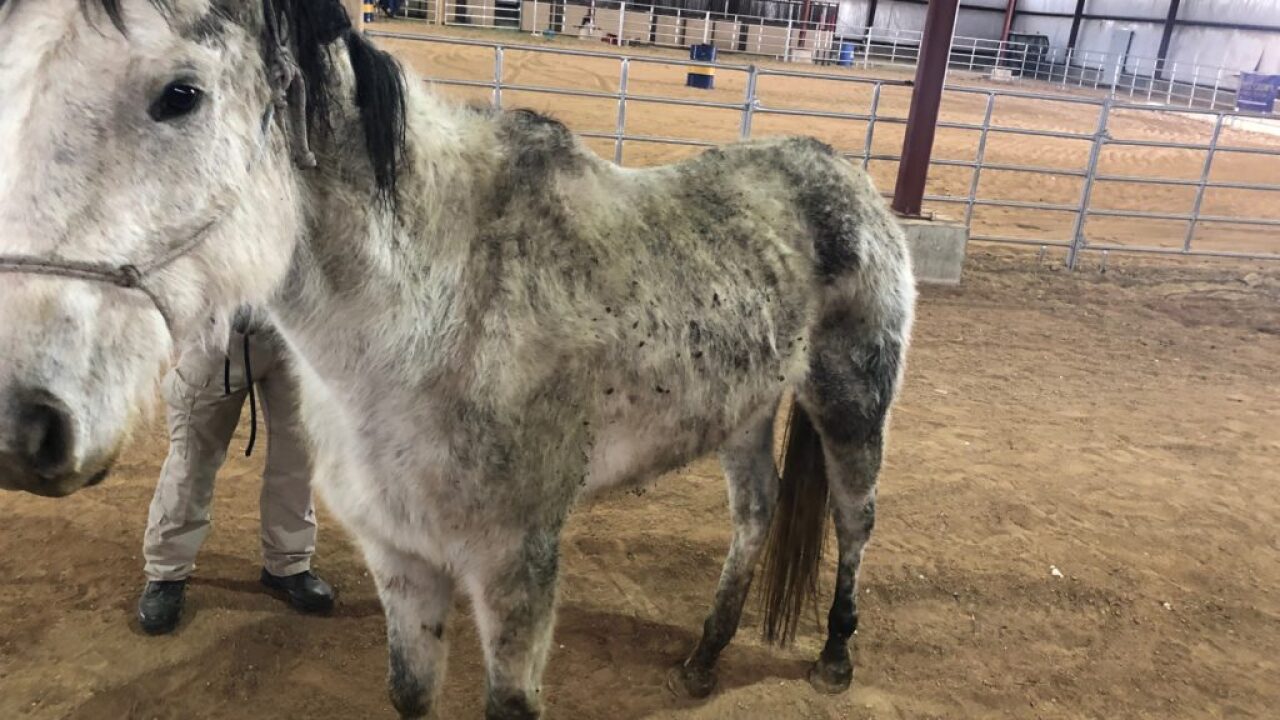 52-year-old Brian Holloway was sentenced to two years of supervised probation, 100 hours of community service, and he has to complete mental health evaluations. A judge also banned Holloway from owning any animal for five years.

Investigators say they first responded to the property on Slocum Road in early March and found 10 horses in various stages of starvation.

The horses were removed from Holloway’s property and have been receiving treatment at the Dumb Friends League Harmony Equine Center in Franktown. Two of the animals were euthanized.