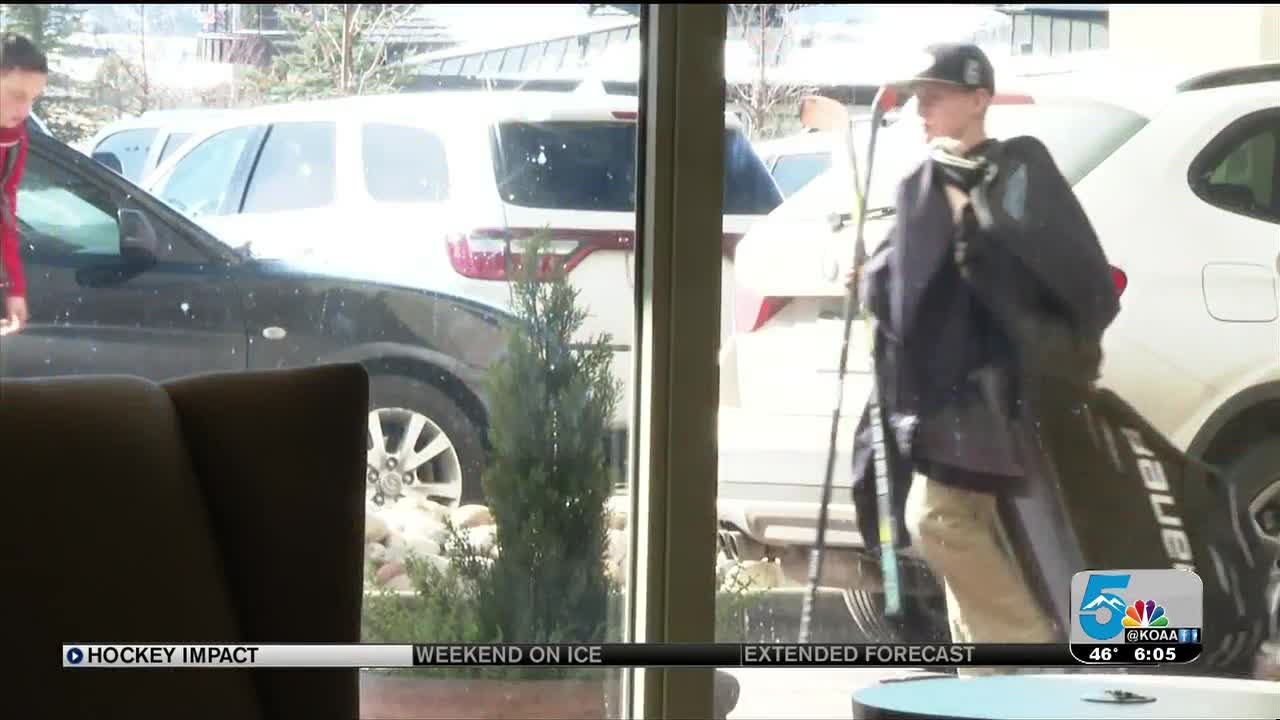 Some 6,000 people are visiting Colorado Springs this weekend as part of the 43rd Annual President's Day Tournament. That's in addition to the NHL hosting a Stadium Series game between the Colorado Avalanche and Los Angeles Kings at the Air Force Academy. 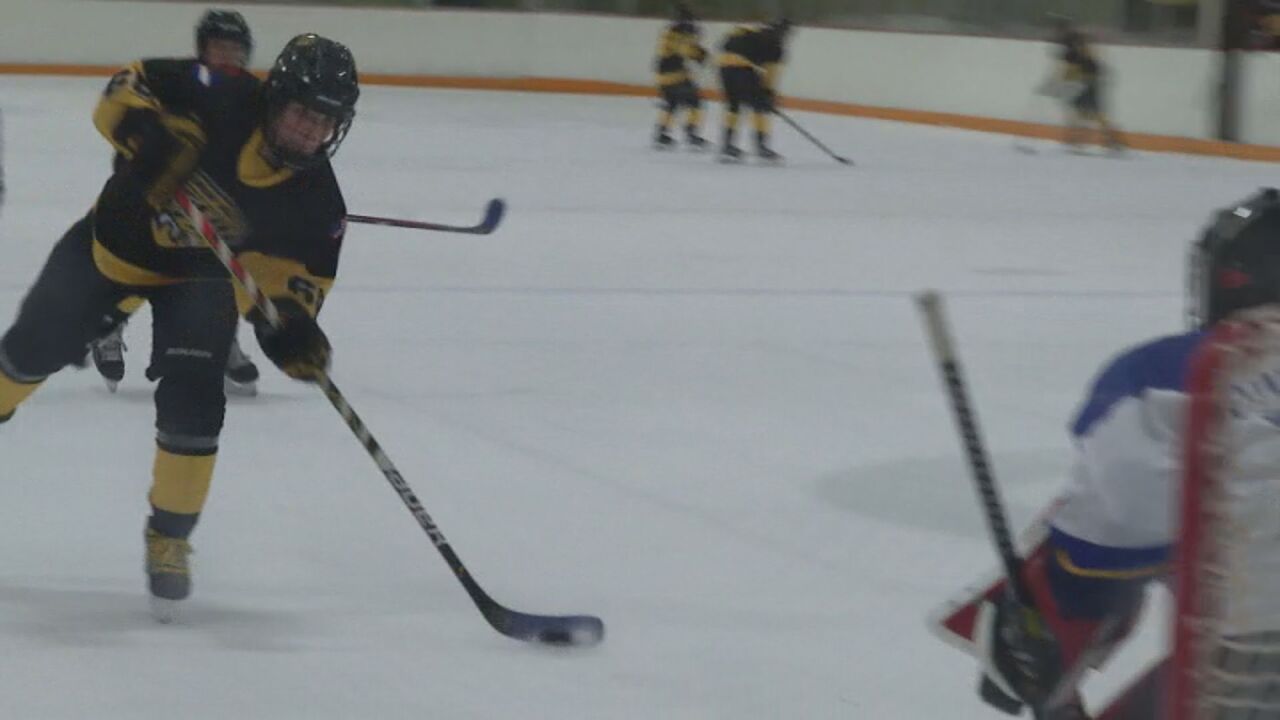 COLORADO SPRINGS, Colorado — Colorado Springs has hockey fever this holiday weekend. Some 6,000 fans are visiting from out of state to play in the annual Presidents Day youth hockey tournament. That event is happening as the NHL holds its Stadium Series match between the Colorado Avalanche and Los Angeles Kings at the Air Force Academy on Saturday. Colorado College will then visit the Academy to play the Falcons their annual rivalry game on Monday.

Now in its 43rd year, the Presidents Day tournament consistently brings big crowds to town. Organizers book every available sheet of ice in the region to host all 232 games being played. Tournament director Neesha Lenzini said 106 teams are participating this year, up from 104 last year.

The NHL sweetened the deal this year by offering those teams discounted tickets to Saturday's game. Lenzini anticipates that between 1,500 and 2,000 of her hockey players and their families will be in the stands Saturday night.

Kai Nichols, Zoe Latch, and David Ricci all play on the 10 and under team for the Orange County Hockey Club from California. The kids said they're excited to watch the pros.

"Our games are in the morning," Nichols explained. "So, we have the whole day to hang out."

Latch said there's a big incentive for her team to make it to the semifinals in their age bracket.

"If we win the next two games, my dad will shave his head," she said.

There's also a chance to play on the same ice as the pros at Falcon stadium. Lenzini said the Air Force Academy gave the tournament permission to schedule a handful of their matches here on Sunday.

"We're actually busier this week than the week we were of Air Force graduation," said Andy Gress, manager of the Drury Inn on Interquest Parkway.

All 180 rooms at the hotel are booked for the weekend.

"About a third of our hotel is filled with the youth hockey tournament right now, and then we have a good number of rooms picked for the games that are happening in addition to the Avalanche game and the CC game that's happening here," he said.

This is all happy news to Doug Price, president of the Colorado Springs Convention and Visitors Bureau who said the city is becoming even more of a year-round destination

"We've had this year, kind of underlined for quite some time," Price said.

The United States Olympic and Paralympic Museum is expected to open in May, drawing thousands more people to town. The event will likely keep the community in the national spotlight after Saturday's nationally televised game. The community was featured earlier this year in the New York Times as one of the 52 places to go in 2020.

"To get a chance to have more than 3 million viewers look at Olympic City USA through the lens of the Air Force Academy, it's all adds up to a really special weekend," he said.

Price added that the number of visitors to Colorado Springs has steadily grown each year despite recent closures of some major attractions like the Cog Railway.