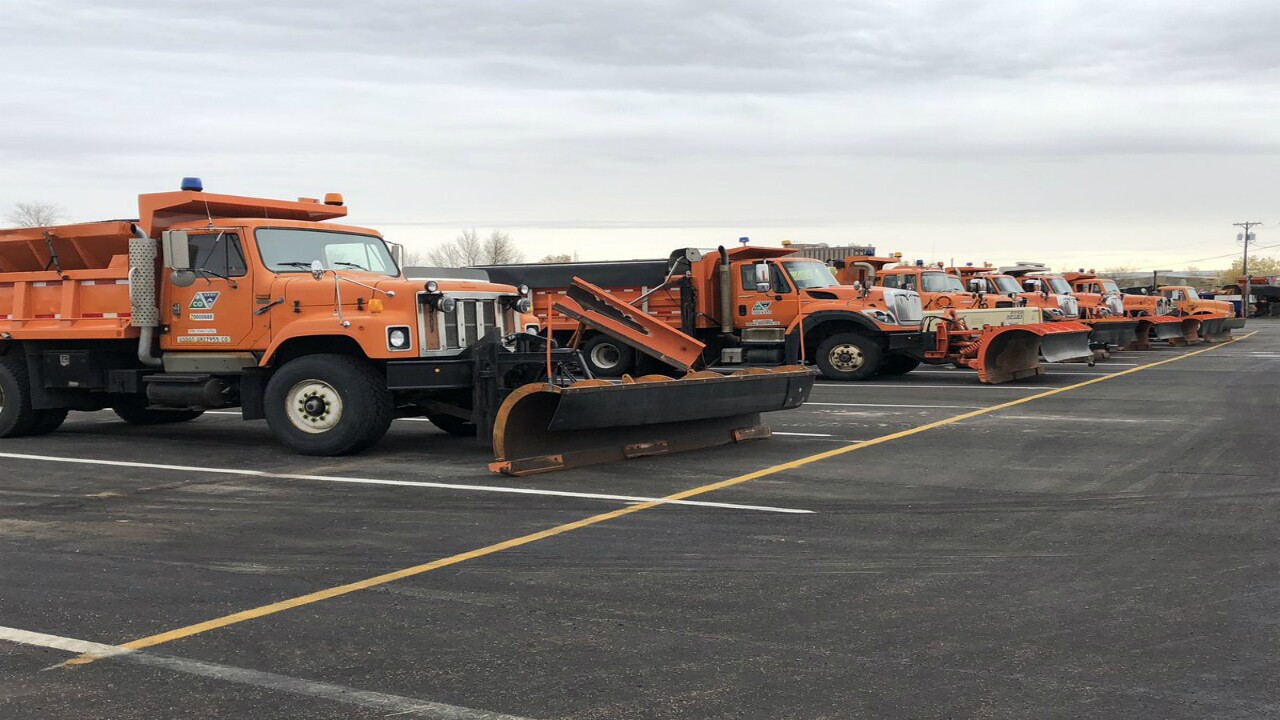 COLORADO SPRINGS — We have all probably wondered how snow plows operate in Colorado Springs and where they work the most when there is a major snow event.

The city has about 6,000 miles of roadway the Public Works Operations and Maintenance Division works on.

According to its website, the snow plows have two routes: primary and secondary.

Primary routes have to be passable before snow plows move on to secondary routes, which serve as "main connections between neighborhoods and primary roads."

The snow plows could be delayed getting to secondary routes if the roadways under primary routes needs to be plowed more than once.

The city says residential streets are only plowed if there is at least six inches of snow, snow has stopped falling and the two routes have been cleared.

City crews do not work on I-25, Highway 24 or Powers Boulevard because it is treated by the Colorado Department of Transportation.

What are the guidelines for plowing Colorado roads?