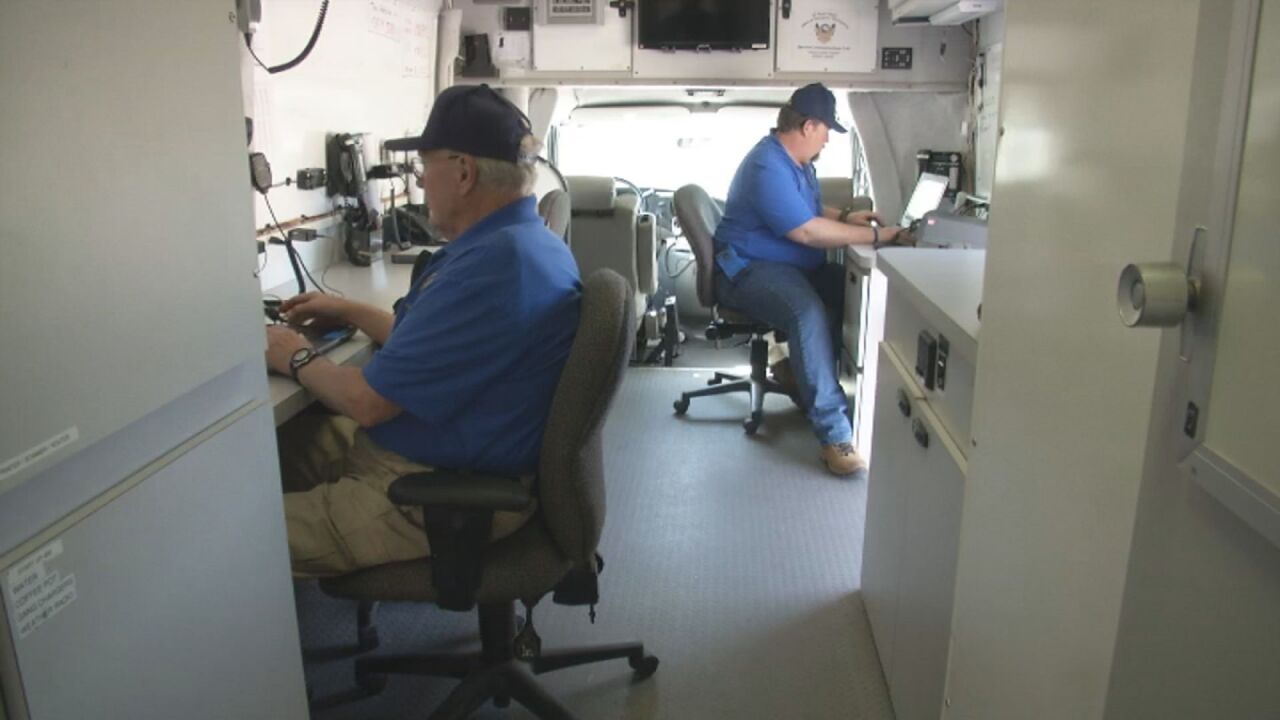 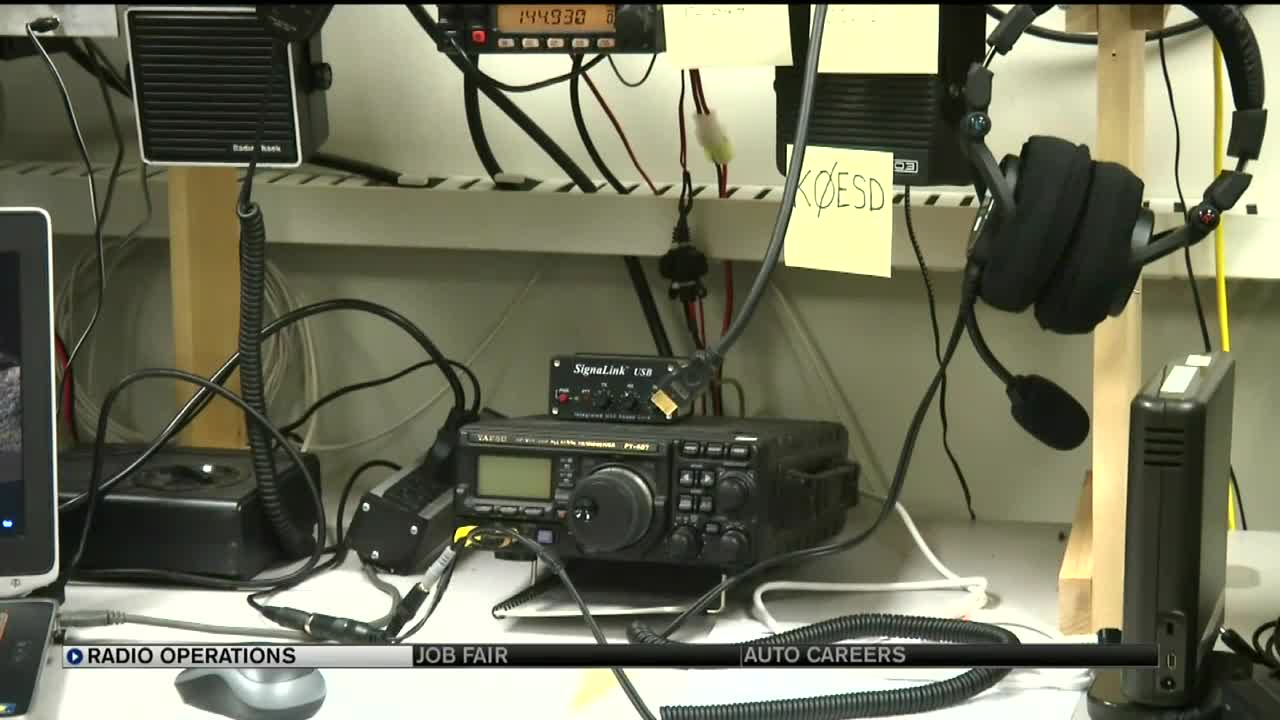 EL PASO COUNTY — Amid wildfires in California, there is some controversy with fire bosses there over the use of amateur Ham radio networks.

In Southern Colorado there is no hesitation endorsing the importance of Ham radio.

"An art that we need to keep, it's a capability we need to have and it's critical for the operation of emergency management within El Paso County," Pikes Peak Regional Office of Emergency Management (PPROEM) Director Jim Reid said.

Ham radio is described as amateur radio and a hobby. The volunteers who work with PPROEM are treated as pros.

"We know what we're supposed to do, we train at it, we prepare, we make sure the equipment is working. That's why we're here every Wednesday." said Chuck Eklund, a Ham operator.

He and others show up once a week to practice on equipment and make sure it is functioning properly.

The amateur radio volunteers serve as a back-up to current communication like trunking systems and cell towers. Those can be knocked out with power outages or damaged by natural disaster.

"Many people have, they call them go kits, so they're self-sufficient," Eklund said.

Ham radio is point to point communication and difficult to disrupt.

"We can do voice, we can do digital, we can do varying different frequencies," Eklund said.

PPROEM has a designated radio center in the main building. There is also the option of a mobile unit. Some volunteers work out of their homes creating embedded points of contact in neighborhoods during emergency situations.

The bomb cyclone early in 2019 is an incident when Ham operators helped during a disaster.