Group submits 210,000 signatures in effort to have voters decide on reintroduction of wolves 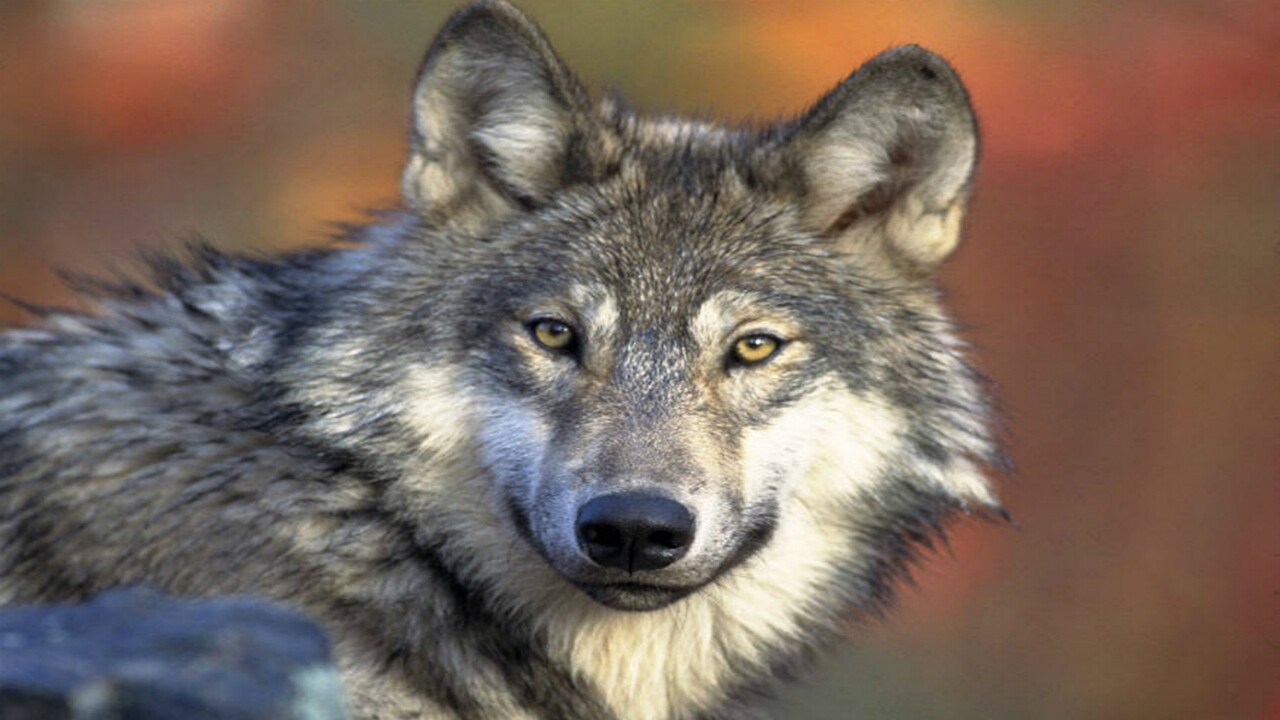 COLORADO — With a Presidential election, a U.S. Senate race, and already a couple of ballot questions approved for Colorado- a lot of decisions will be made in 2020.

The Rocky Mountain Wolf Action Fund (RMWAF) is hoping to get another question on the ballot for the election- asking if you think wolves should be reintroduced in Colorado. The group submitted to the Colorado Secretary of State more than 210,000 signatures gathered since September. The benchmark is 125,000 certified signatures to get the question on the November 2020 ballot.

“Colorado voters have made clear once again that they enthusiastically support restoring the natural balance to Colorado’s wild public lands.” said Rob Edward, President of RMWAF. “The enthusiastic response from voters all across the state to this initiative is not a surprise, since poll after poll during the past 20 years has shown that Coloradoans want to bring back the wolf.”

In response to the signatures submitted today, the Stop the Wolf Coalition had the following response, "This foolish idea is being driven by out-of-state extremists who want to force the introduction of a non-native species of wolf into our state. Coloradans should listen to real experts like Colorado Parks & Wildlife that has already researched the issue and said no to the idea of forced wolf introduction. In every state it's already been tried, forced wolf introduction has been disastrous to wildlife, livestock, pets and to human safety. Colorado should trust our own experts and say no to this radical agenda," said Co-Chair Denny Behrens – Co-Chair, Stop the Wolf Coalition

Proponents of the measure say it comes down to biology and adding an apex predator to Colorado. The initial plan would be to introduce 20-30 gray wolves on the Western Slope.

“Right now, we’re out of balance, right now we have so many deer that it is out of control. Not that wolves would come into towns or cities but it’s still the fact that because of that, it’s just simple math,” said Darlene Kobobel with the Colorado Wolf and Wildlife Center, when speaking to News5 earlier this year.

The simple math isn’t adding up for hunters and ranchers, who say this could have a big impact on both industries. Ballot initiative organizers say there would be compensation involved for ranchers who are impacted by wolves.

“We take the philosophy that healthy cattle do a relatively good job with preventing attacks on their young, however if those numbers of predators continue to increase- it's naturally going to affect us,” Steve Wooten said, a rancher from Kim, Colorado.

Wooten, who also runs a hunting business in Las Animas county says he is concerned about Colorado Parks and Wildlife (CPW) being able to manage the wolves. Wooten would rather see wolves not introduced, and instead allow them to migrate in from places like New Mexico and Wyoming- were wolves already are.

“The system is working like it should, introducing themselves at a rate that's manageable,” Wooten said.

Wolves have been introduced in the Yellowstone area including Idaho, Montana, and Wyoming. This summer, CPW reported a wolf sighting in Jackson County. Through a tracking collar, CPW confirmed the wolf came from the Snake River pack in Wyoming.

Many hunters say they’re against the issue because they believe it could wipe out a majority of the wildlife populations they can currently hunt.

“They will feed on anything that moves,” Brett Axton, a hunter in El Paso County who runs the business “Rocky Mountain Roosters”* “it’s going to get bad when you talk about bringing in a major apex predator.”

Hunters say by introducing wolves and it impacting the wildlife, it would have a major economic impact on the outdoor industry. Axton says he believes this decision shouldn't be up to voters, instead CPW should make the decision.

It’s concerns from hunters and ranchers the organizers of the ballot initiative hope they can clear up and work to find a solution that benefits both parties.

“A wolf is always going to be a controversial issue,” Kobobel said, “There’s plenty to go around, I guess that’s what we’re saying is that they do belong here, we want to see them back here we want to be able to work with ranchers and hunters and come to an agreement together because they do belong.

Supporters also argue the environmental benefits of bringing in wolves, by helping to eliminate chronic wasting disease and feeding on parts of the environment to prevent erosion.

According to a study from the Legislative Council staff, if the question makes it onto the ballot and voters approve it, the cost would be around $344,363 for the first year of the program in 2021.

This cost refers to the work required by CPW to come up with a plan for wolf management. In the second year of the program, the council estimates it could be about $467,387.