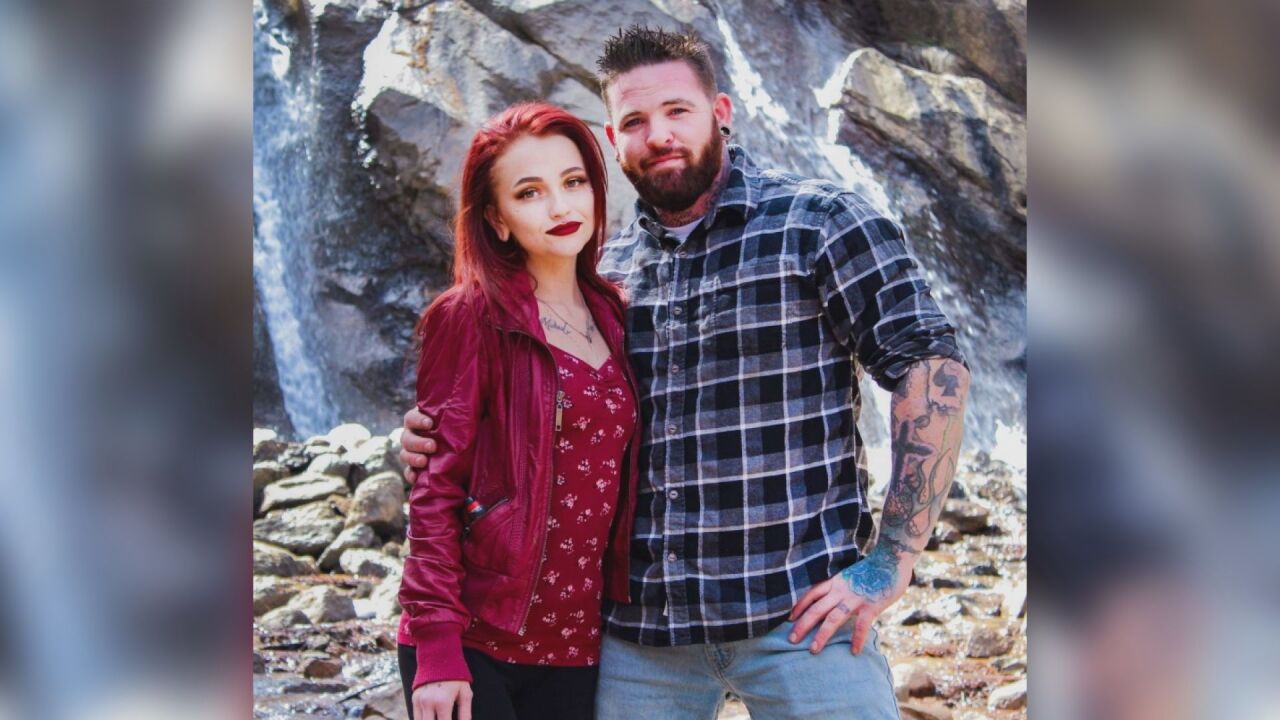 Copyright 2019 Scripps Media, Inc. All rights reserved. This material may not be published, broadcast, rewritten, or redistributed.
Andrew Morrow
Nikko Alan poses with his wife, Azure. Alan was killed in a shooting in Colorado Springs on Oct. 7. 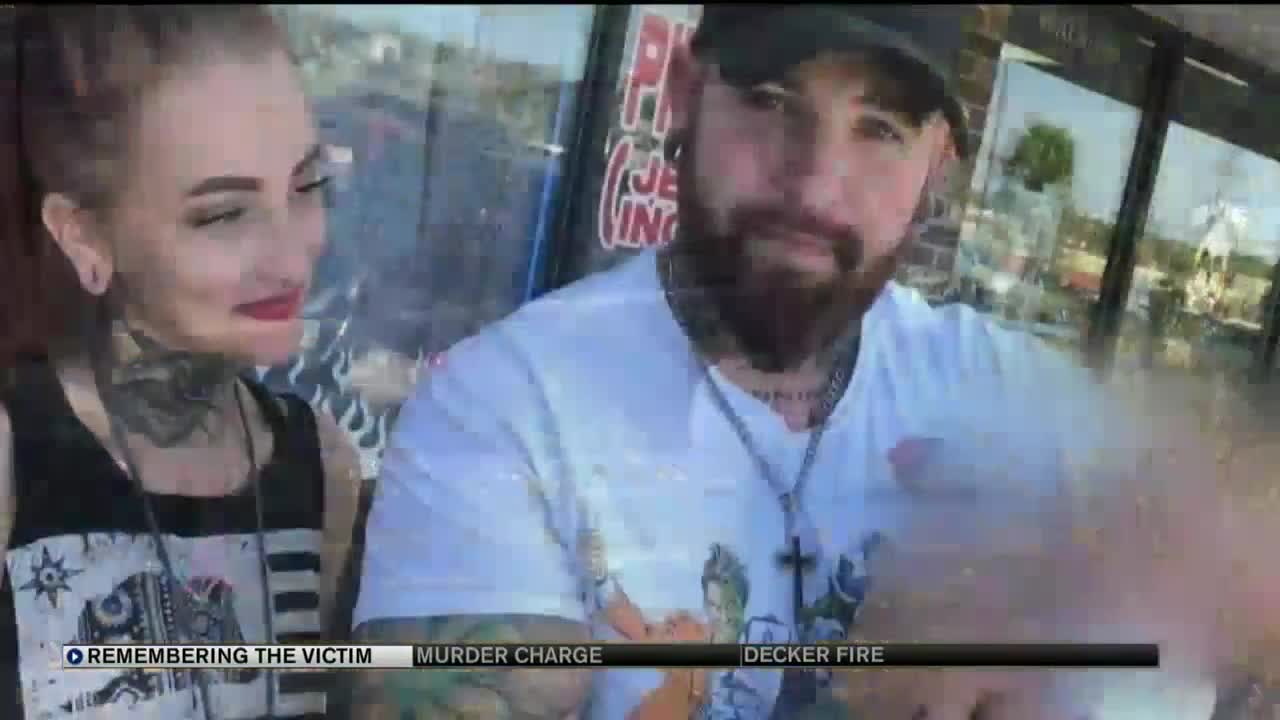 COLORADO SPRINGS — Inside the Living Art Tattoo Shop, Nikko Alan created a following and developed friendships one tattoo at a time.

Andrew Morrow said he cherishes the work Alan has done, including a piece on his forearm.

"He did this one for me the morning of my birthday," he said. "He leaves an impression that... I mean, there's no way around it. He'll jump in and do anything, and it's just something you remember."

Little did those closest to him know, his work would soon hold a deeper meaning after Morrow and friends learned Alan was killed in a shooting outside a car wash in Colorado Springs Monday.

"That's a memory that I will always have written on my body. It's his artwork. It's our collaborations and our ideas that we wanted to do, and that's something I will cherish and hold on to forever," Malik Morrow said.

The Morrows lived with Nikko, his wife Azure and their young daughter.

They told News 5 that Nikko was like Superman, willing to work a full day a the tattoo shop, come home and give just as much energy to his family and friends.

His energy is already missed.

"Not being around him and hearing his voice, it's been different, and it's just like a piece of my life that's missing now that was really important to me," Malik said.

But, they'll always be able to remember it with the help of their tattoos.

The Morrows have committed to helping Alan's family in the meantime. They launched a GoFundMe page to help support the family, and they've planned a t-shirt memorial fundraiser in his name.

Colorado Springs police do have a suspect in custody for the shooting. There is no word yet on what charges will be sought.