Former Sec. of State weighs in on mail-in ballots 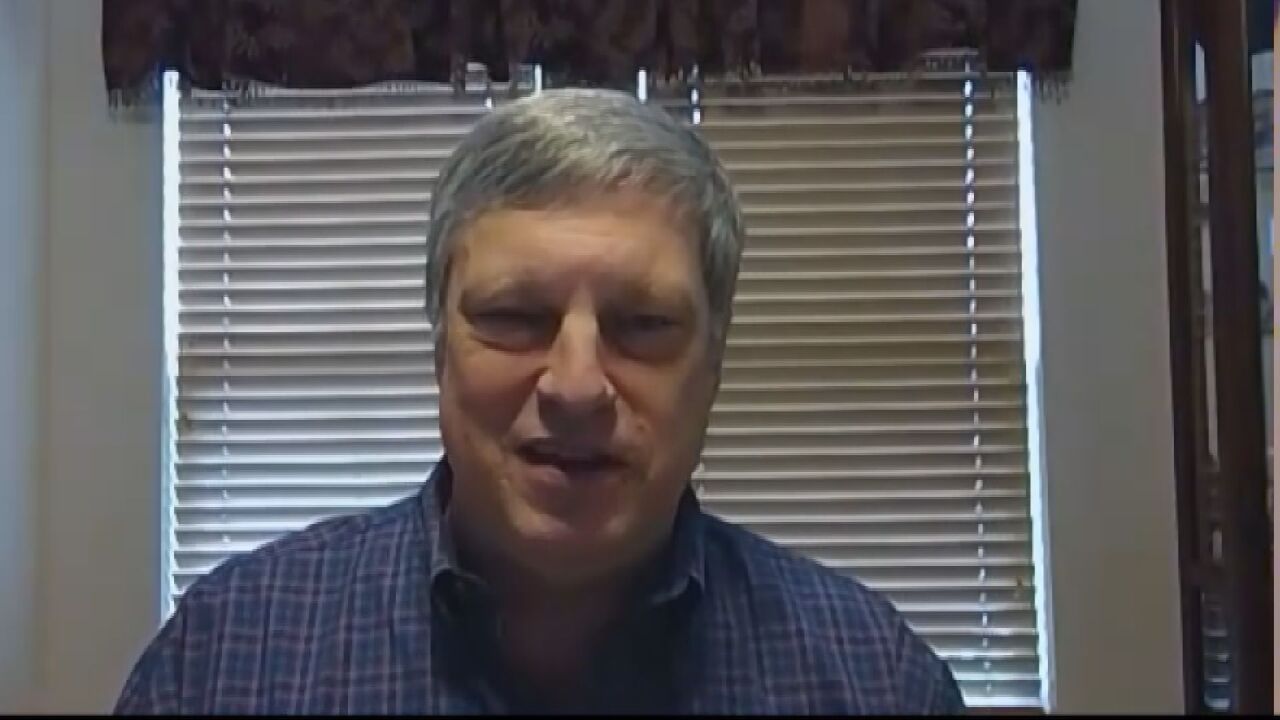 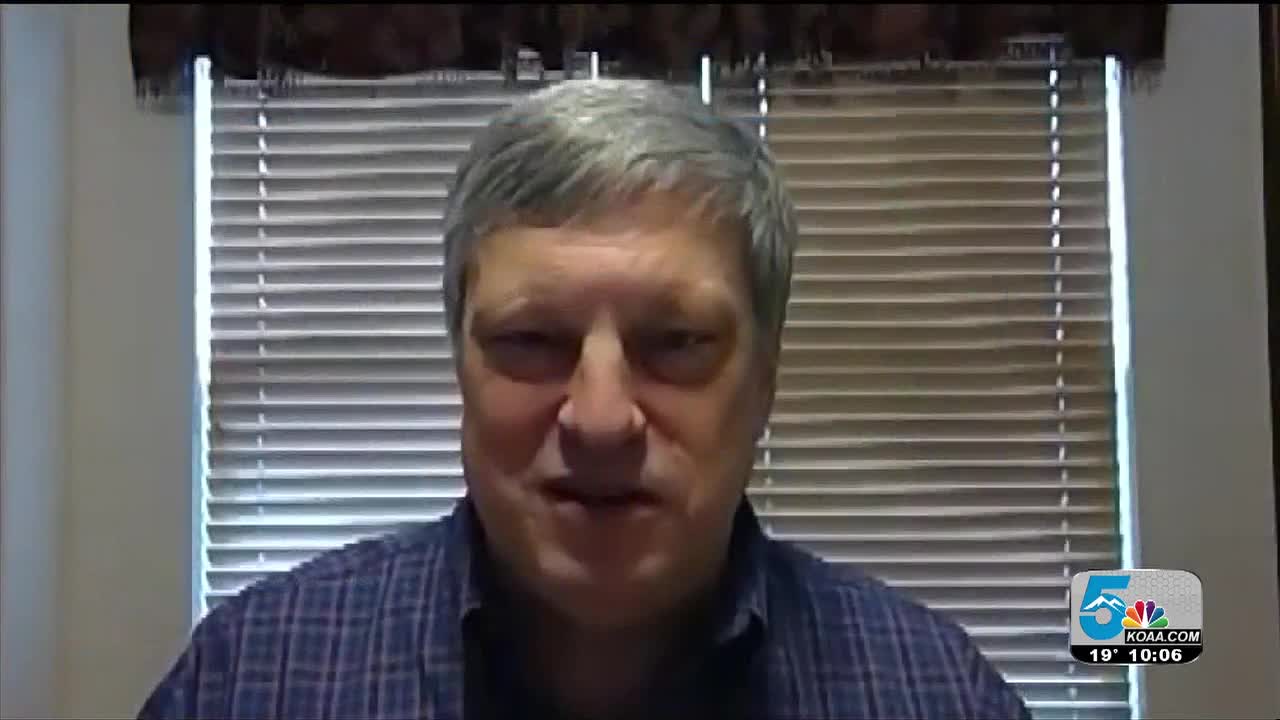 COLORADO SPRINGS — The COVID-19 pandemic is causing elected leaders to consider the possibility of a mail-in election nationwide. Here in Colorado, it's a concept voters are familiar with as it's been the standard for nearly a decade.

City Councilman Wayne Williams, who previously served as the El Paso County Clerk and Record as well as Secretary of State, says there are a lot of steps Colorado took over the years to make sure voting is safe.

President Donald Trump is against a mail-in system. Over the weekend, the President shared a tweet saying mail-in elections lead to increased crime and voter fraud.

Williams, a Republican, says if there are not proper precautions it is easy to commit fraud.

"We did a study with Oregon and Washington, we found 38 I think it was Coloradans had voted in either Oregon or Washington but also Colorado, we have to ensure in order to have a fair election that each person has one vote," said Williams.

In Colorado, some of those precautions Williams says ensure secure elections include a signature database- where election officials are able to compare the signature on your ballot to one on file with the state. If the signatures don't match, a letter will be sent to the voter to be able to "cure" the ballot and have their vote count.

Additionally, Colorado checks to make sure those who have passed away don't have someone filling out their ballot. Databases are shared through social security and other local agencies.

The precautions put in place gave Colorado national attention as one of the safest places to cast a vote.

Williams says there are challenges to implement the system nationally by the November election. One of the biggest concerns, is supply chain management for printing companies.

"To get it [ballots] is not something that's just takes place overnight, it takes time and with everyone wanting to send out their ballots at the same time for a November election, makes it very difficult to do," said Williams.

The former Secretary of State adds that ballots are not one size fits all, with multiple state legislature districts, congressional, and judicial districts, printing companies will have to make sure each voter gets the correct election on the ballot.

Some states also have laws within their state constitutions to overcome if this were to become possible in the next seven months. Williams believes one solution is for states currently not practicing no-excuse absentee voting to do so for those that are high-risk of COVID-19.