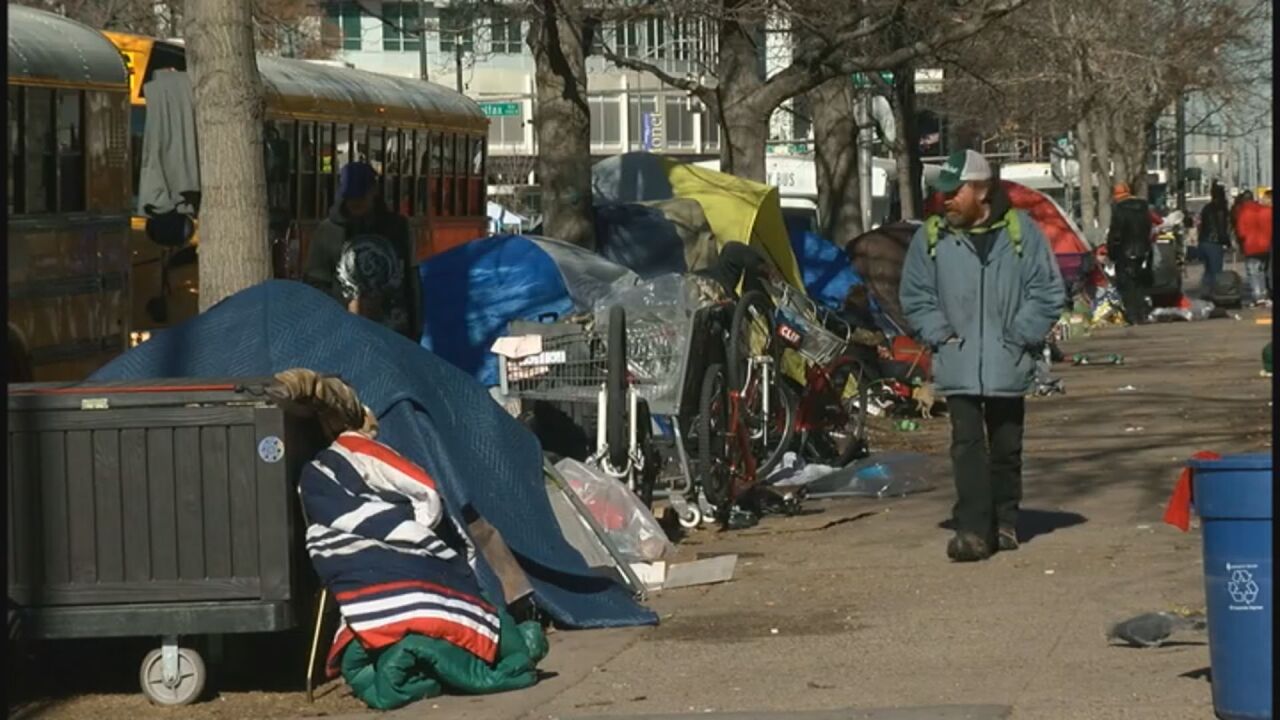 Copyright 2020 Scripps Media, Inc. All rights reserved. This material may not be published, broadcast, rewritten, or redistributed.
Homeless campers in Denver 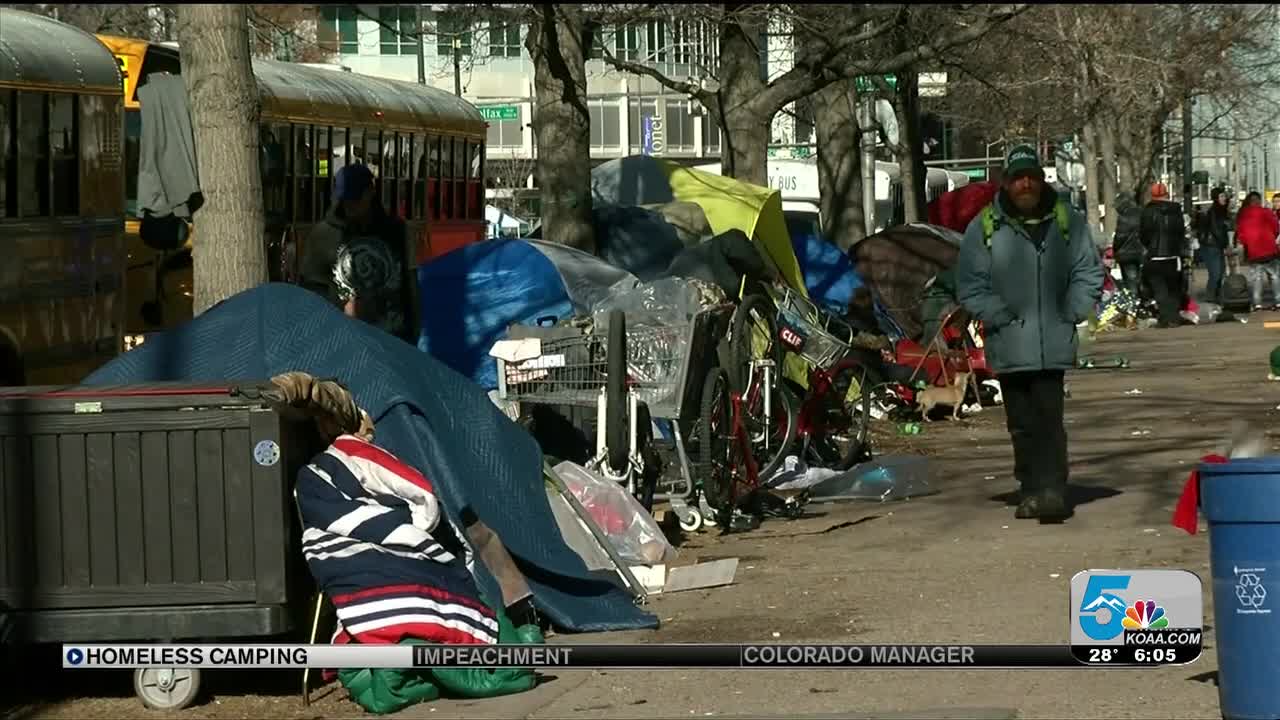 COLORADO SPRINGS — Enforcement of Denver’s camping ban has resumed. In December it was put on hold after a judge ruled it unconstitutional. Attorney’s with the city of Denver have reviews the law and decided the ordinance is sound.

The legal process is being watched by many communities including Colorado Springs. “The Denver case will go up through the appellate process,” said Colorado Springs Mayor, John Suthers, " Those of us in Colorado Springs have long felt that there's a real possibility that the Supreme could say you can't enforce a camping ban unless you can offer shelter."

Shelter space is a key element of camping ban enforcement. “From my perspective, we’re going to very aggressively enforce camping bans,” said Suthers. Colorado Springs enforcement continued while Denver enforcement was on hold. Expansion of homeless resources and shelter space during 2019 made way for consistent enforcement of the city’s camping ban. "We've had at least 100 empty shelter beds,” said Suthers, “So we can say to everybody we encounter that's camping, you're in violation of our camping ban. We give them notice and if they're there the next day they're cleaned up by neighborhood services.”