Double-amputee climbers race to the top of the Manitou Incline 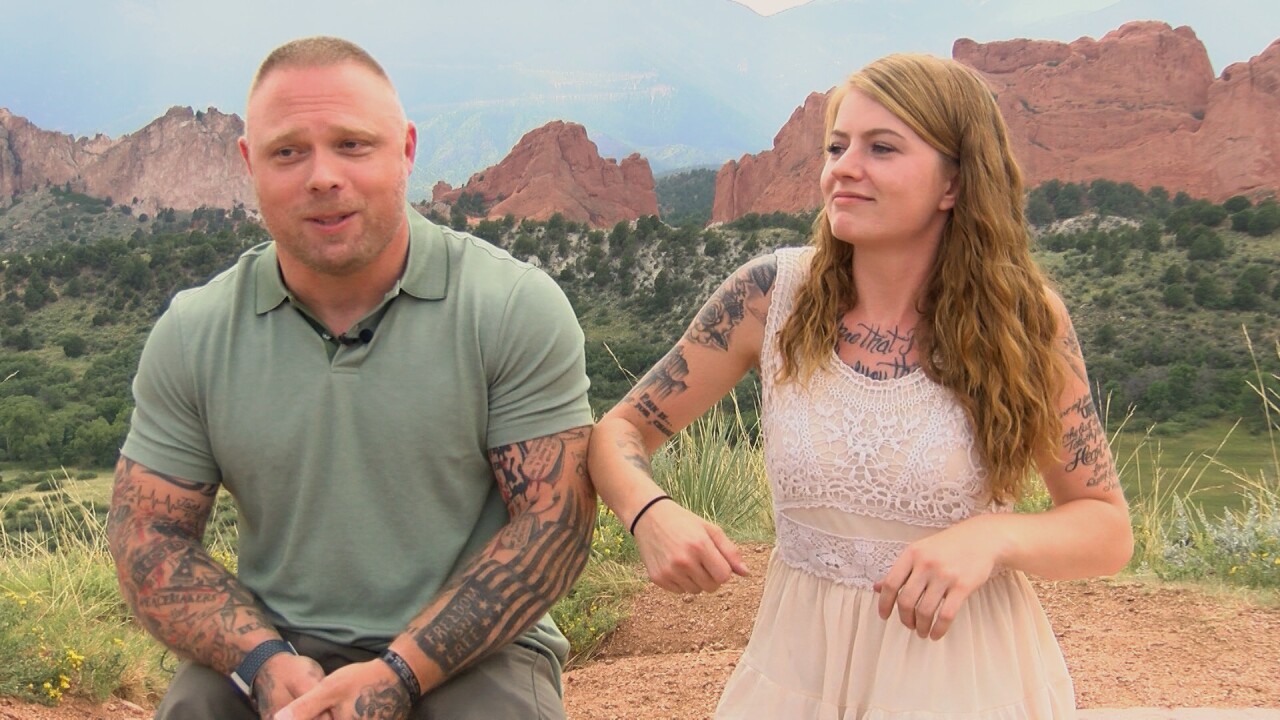 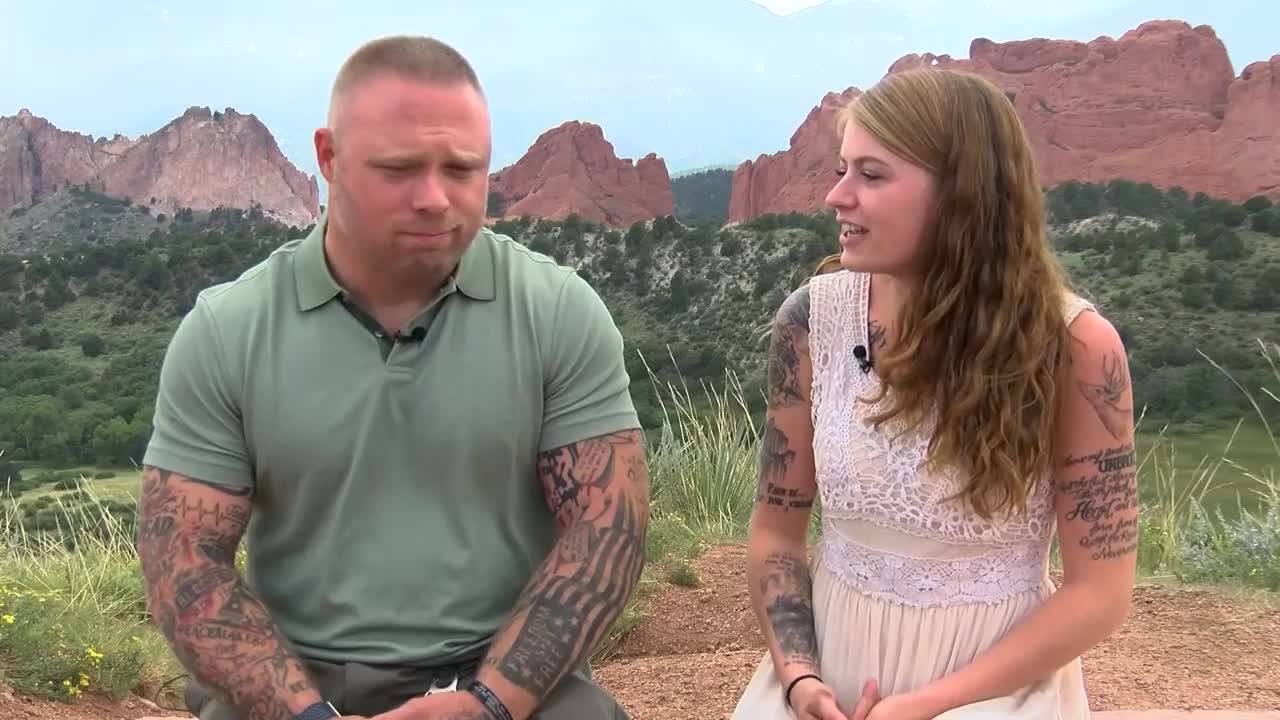 MANITOU SPRINGS — Both Mandy Horvath and Travis Strong, an Army veteran, are double amputees and on Thursday, they held a friendly race up the Manitou Incline before continuing their trek up Pikes Peak.

This is not the first time the self-named Legless Legends have faced the infamous incline, but only Horvath has already conquered Pikes Peak.

"Beyond just, anything is possible because I can do it, I want to spread a message of hope because I didn't realize how much help there was out there," Horvath stated.

During 2018, after a long struggle with alcohol addiction, Mandy was arrested for driving under the influence.

Immediately, she had to come to grips with the fact she was a severe alcoholic. “I couldn’t stop drinking even if I wanted to,” she said in an interview last year, “I would wake up and my hands would shake violently. My head would pound. I’d be vomiting.”

Now, after a long recovery journey she is celebrating one year of sobriety, an accomplishment she believes is due largely to support from friends, including Travis.

"Travis and a few other great leaders stepped up and they got me on the right track, they got me back to where I needed to be."

Now she is working to help others who are going through hard times.

"I've been doing everything I can to pay my pittance back to the community and give back. I realize that I made mistakes last year and I've done everything I can to apologize for that and go forward. I think one of the best ways to do that is to lead by example, make the right actions and decisions and of course turn around and offer your hand to next person that needs some help."

This hike in particular is intended to raise awareness for veterans and first responders in need of assistance; the duo partnering with the non-profit Cars4Heroes. It's an organization that takes in donated vehicles, fixes them up, and then donates them back out to the community of first responders and veterans who are in need of transportation.

"A lot of these veterans don't know where to go or where to turn to, they're just stuck," commented Travis. "So at least being able to have a car and get around... that puts such a huge relief on them. It's something that is just a really good cause."

After the race and following the trek up Pikes Peak, the two competitors will be handing over vehicle keys to a veteran or first responder in need of transportation.

After this climb, Travis and Mandy are planning a trip to New York in September to compete in the Tunnel to Towers 5k which honors the memory of firefighters, law enforcement officers and civilians that lost their lives on September 11, 2001.