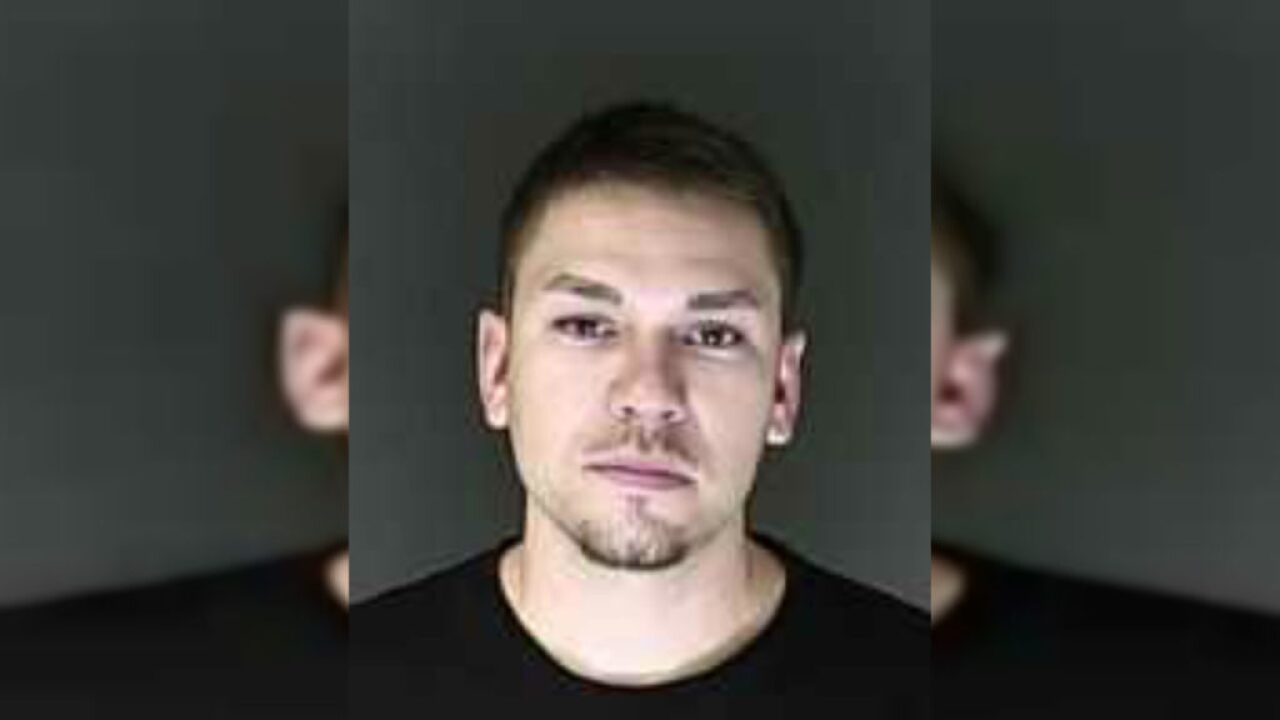 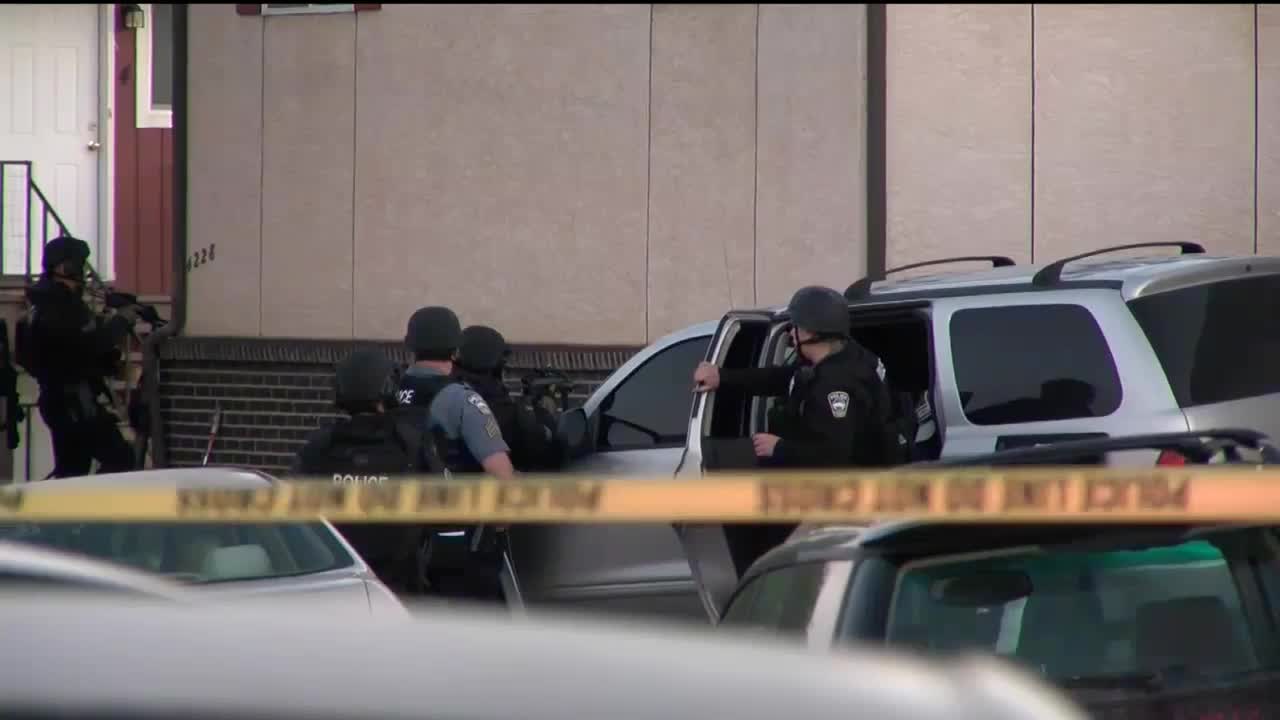 COLORADO SPRINGS, Colorado — The Fourth Judicial District Attorney's Office has ruled that Colorado Springs Police Officers with the Tactical Enforcement Unit were justified in the use of deadly force against an armed man killed in a shootout back in May.

Sean Michael Collins, 29, was shot six times following a stand-off at an apartment complex on Forrest Hill Road back on May 18.

In a news release, the DA's office said officers were initially dispatched in response to a report of domestic violence. A victim told officers Collins had threatened her with death, hit her in the head with a shotgun, and attempted to take her infant daughter away.

The stand-off lasted approximately 3 and half hours. Collins told crisis negotiators via text message that he would not surrender and did not want to go back to prison.

After search and arrest warrants were signed, the DA's office reports officers with the Tactical Enforcement Unit used a diversionary device of the exterior of the building.

"These devices make a loud noise and emit a bright flash of light," the news release states.

Another two rounds fired by Collins entered a neighboring unit with two women and small children inside.

"Those residents, who refused to evacuate, were advised by TEU officers to close their windows due to the possibility of chemicals entering their homes, and to move to the back of their apartment and stay down," the news release states.

Officers fired chemical munitions into the apartment and the DA's office reports that as Collins exited the building, "he came out shooting."

Officer Christopher Laabs returned fire, hitting Collins six times causing him to drop to the porch. The news release states that Collins continued to move and refused to show his hand.

"Because he was armed, he was shot with a less-lethal round to see if he would react, but he did not," the news release states.

Advanced life support was immediate brought in, but Collins was subsequently pronounced dead at the scene.