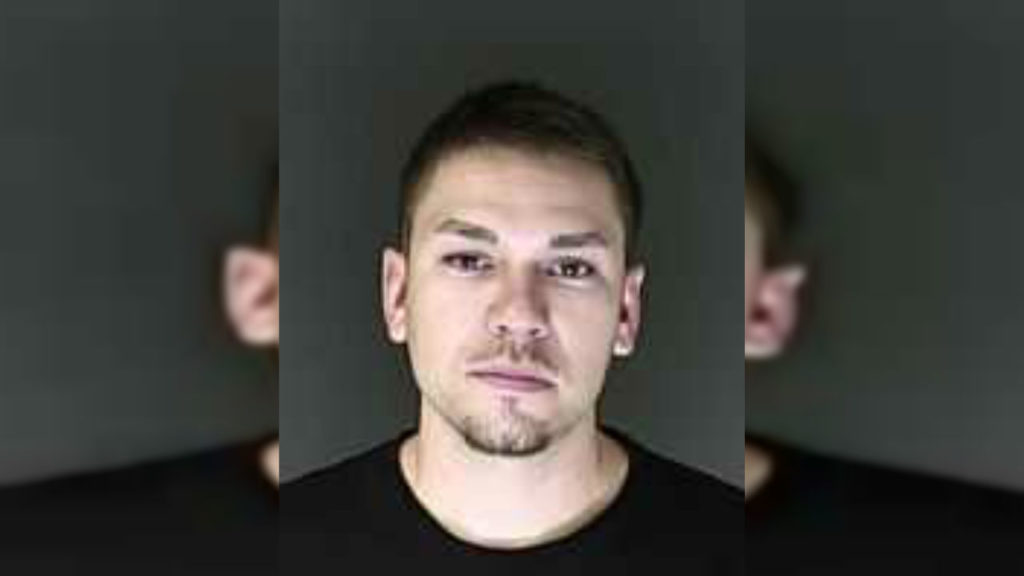 Investigators from the Sheriff’s Office said around 5:30 Saturday evening officers were called to a domestic disturbance in the 4200 block of Forest Hill Road. A man, later identified as Collins, barricaded himself inside the residence.

The Tactical Enforcement Unit was called to assist at the scene. During the incident, investigators say Collins fired at officers and at least one officer returned fire.

Collins died at the scene from his injuries. The Coroner’s office will release the cause and manner of death once they have the necessary information.

CSPD officer Christopher Laabs was placed on routine administrative leave according to department policy. Laabs has been with CSPD since January 2007 and is currently assigned to the TEU.

Under Colorado state law, a police department cannot investigate its own officers. For that reason, the El Paso County Sheriff’s Office is conducting the investigation, which is ongoing.