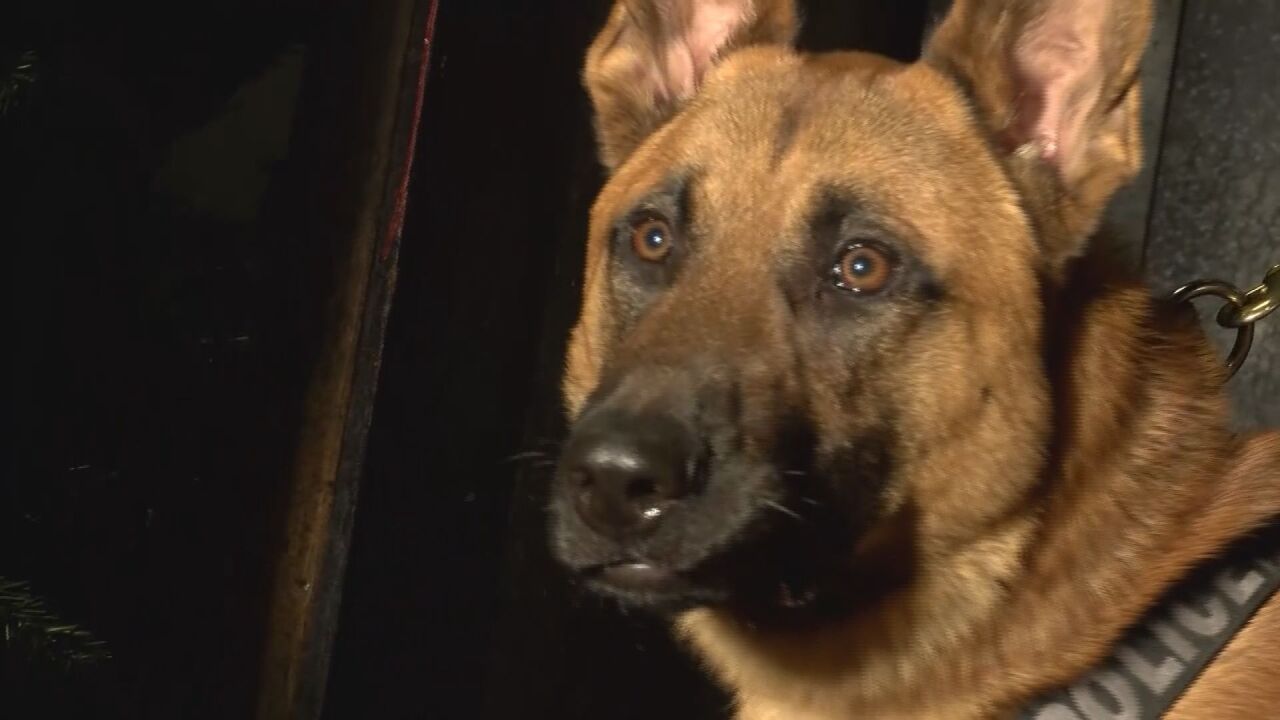 Copyright 2019 Scripps Media, Inc. All rights reserved. This material may not be published, broadcast, rewritten, or redistributed.
A dog in training to become a drug dog. 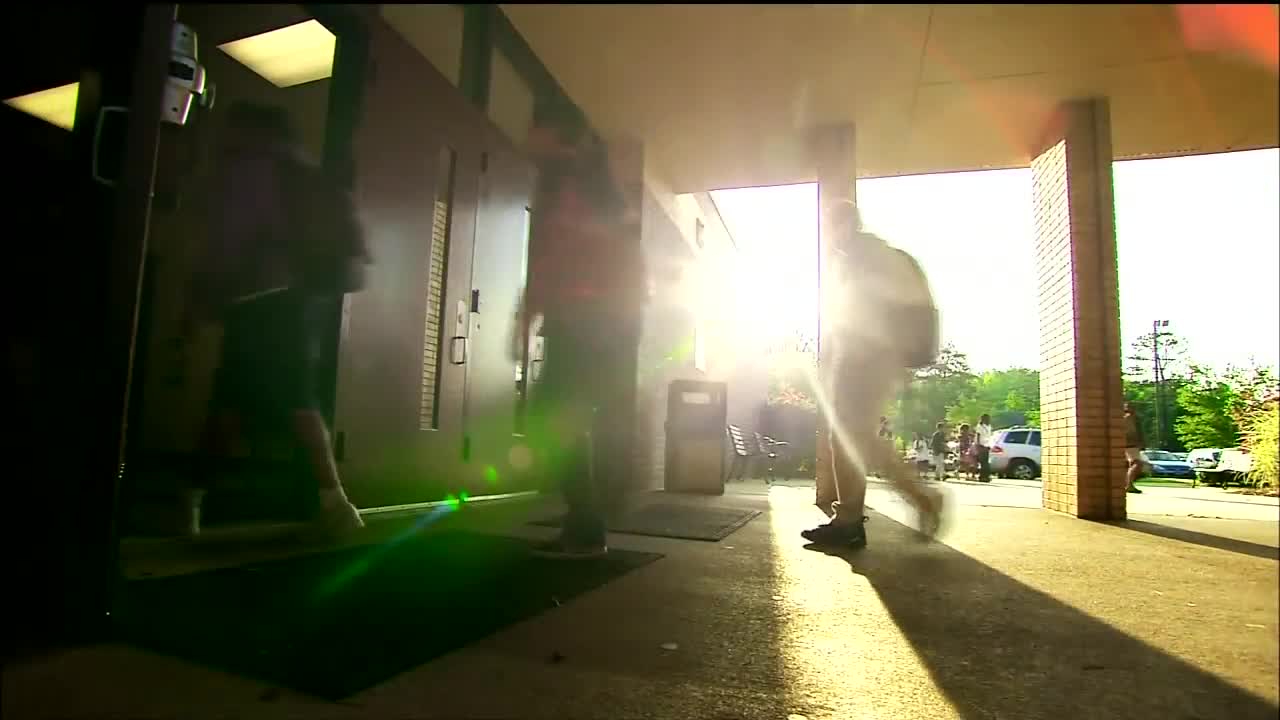 PUEBLO — It's become more common for drug dogs to do random sweeps of schools, sniffing the student's lockers searching for any illegal substances they may be trying to hide. However, that's not the case for School District 60 in Pueblo.

News 5 spoke with a Senior at South High School, David Barton, who said he can remember random drug dog searches when he was in middle school, back when the district allowed the dogs on campuses. Barton said he does still hear about certain drugs being used by students, mainly marijuana. Due to the drug use, he said drug dogs searching campuses randomly could be helpful. "Not personal experience, but I know what drugs can do to people and I think if you can start nipping them in high school, it's better," said Barton.

Those with the Pueblo Police Department said they support the district's decision regarding drug dogs. Captain Charlie Taylor, who oversees their Special Services Division, said he believes the practice stopped around three years ago. Those with School District 60 said it has not happened under the current administration. "The earlier you recognize those behaviors and if you're able to divert them onto another path, that's a positive thing for everybody. There's always going to be that give and take about how do you do that, and what is the most appropriate way to do it," said Captain Taylor.

News 5 also spoke with School District 11 in Colorado Springs, who said they do randomly bring drug dogs onto campus for searches. Those with the Pueblo Police Department said students could get criminally charged if caught with illicit substances on school campuses.