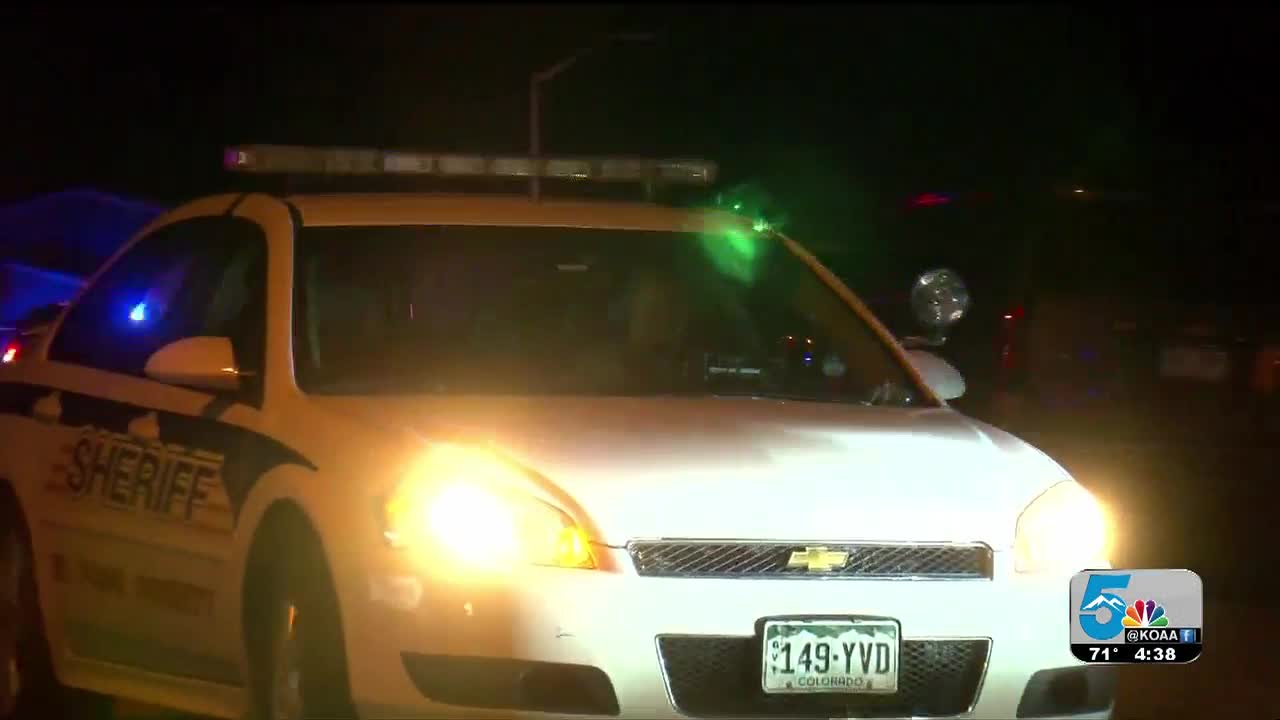 According to their release, the El Paso County Sheriff’s Office received a domestic violence call around 9 p.m. on Friday night with the reporting party stated that her husband was intoxicated at their residence on 1000 block of Chiricahua Drive, threatening to cause her harm.

Upon arrival on the scene, the first deputy found the victims and brought them to safety.

The second deputy, Deputy Bethany Gibson, then arrived on scene and located the suspect standing in the middle of the road on Chiricahua Drive armed with a weapon.

After verbal commands to put down the weapon, the suspect would not comply and aimed the weapon at the Deputy Gibson.

The suspect was transported to a local hospital with nonlife-threatening injuries.

Deputy Gibson has been employed with the Sheriff's Office since January of 2013 and is assigned to the Patrol Division. She is currently on administrative leave in accordance with EPC policy.

Any further updates or information on this case will only come from the Colorado Springs Police Department, as they are the lead investigators on the case.

This is an ongoing investigation and we will update this story as more information becomes available.

It happened just before 9 p.m. in the 1000 block of Chiricahua Loop Friday night.

According to authorities, a woman called 911 saying that her husband was intoxicated and was trying to harm her and a child.

When deputies arrived on scene, they heard several gunshots. According to authorities, one of the deputies spotted the suspect in the street. The suspect then pointed a gun at the deputy and shed fired at least one shot, hitting ht man.

The suspect suffered non-life threatening injuries. The woman and the child made it out of the home safely. No deputies were injured.

A deadly force investigation team with the Colorado Springs Police Department is investigating.