Democrats campaign in Colorado ahead of Super Tuesday 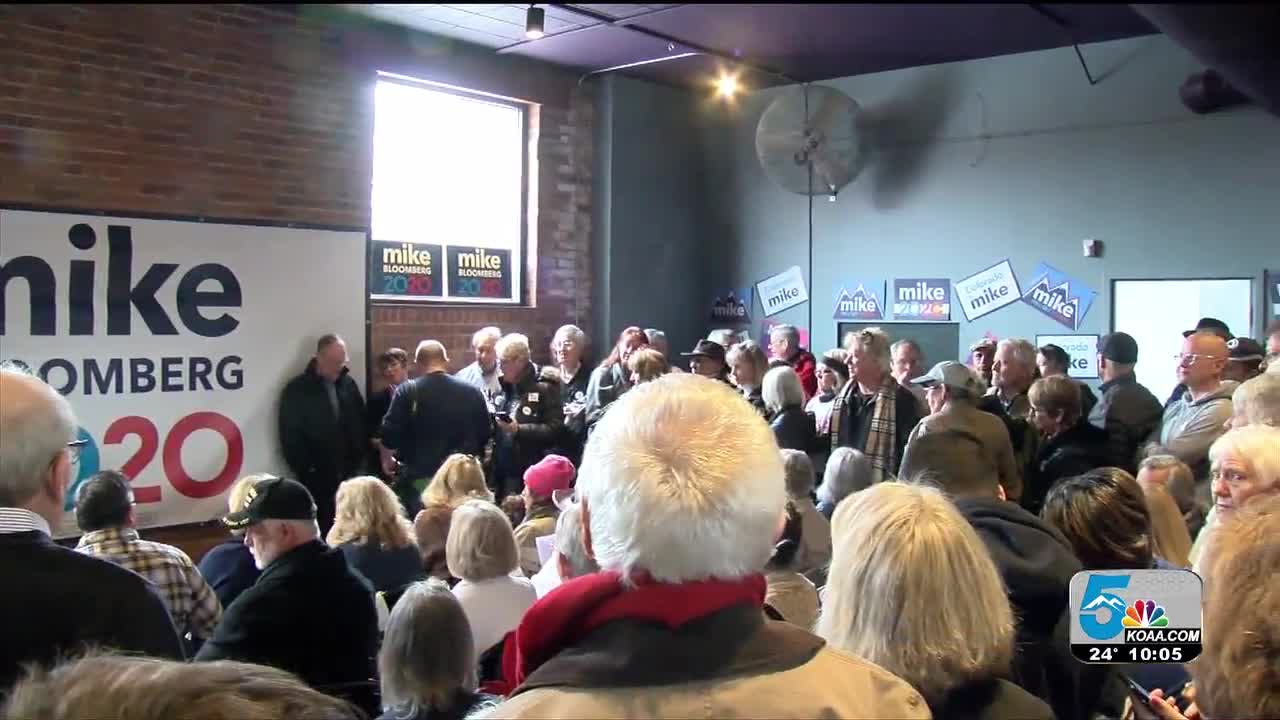 Two teams campaigning for democratic presidential candidates visited Colorado Springs over the weekend to try and win some voters in the Rocky Mountain State. 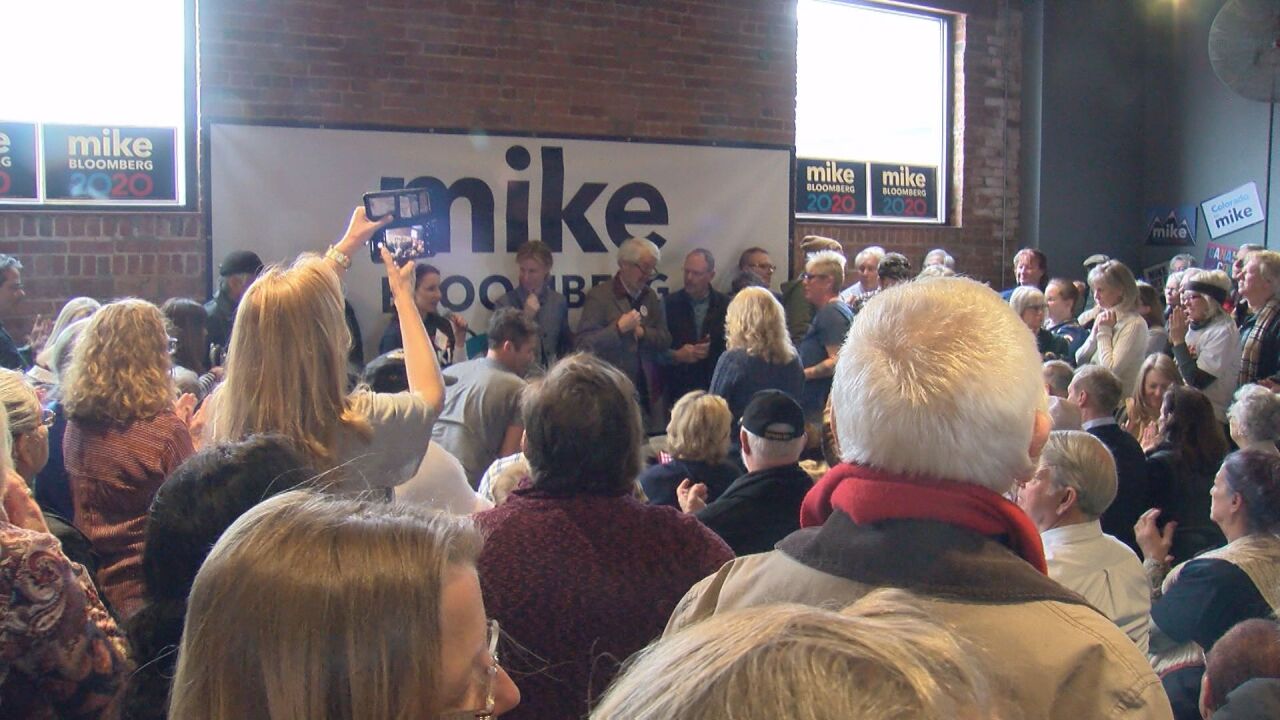 SOUTHERN COLORADO — March 3 is Super Tuesday, and for the first time, Colorado will be casting a ballot on the same day as 13 other states holding primary contests. Two teams campaigning for democratic presidential candidates visited Colorado Springs over the weekend to try and win some voters in the Rocky Mountain State. One event was advocating for Senator Elizabeth Warren, while the other was in support of former New York City Mayor Mike Bloomberg.

Sam Waterston, an actor from the TV series Law & Order, was the main speaker at the grand opening of Bloomberg's new office in downtown Colorado Springs. Waterston said the biggest issue that Bloomberg will focus on is climate change. "Mike Bloomberg showed us how it's done, how a city can prosper and become fairer for everyone, both at the same time... In the face of all these efforts by the Trump administration to reverse the modest progress we had made as a country to fight climate change, Mike has never paused or stopped working," said Waterston, while addressing the audience.

News5 did ask Bloomberg's campaign team about him entering into the race a bit later than other candidates. They said Bloomberg will focus efforts on campaigning in Super Tuesday states. The Bloomberg team said they would not comment on other candidates, or those considered front-runners at this point.

Meanwhile, in Manitou Springs on Saturday, former Secretary of Housing and Urban Development Julian Castro campaigned for Senator Elizabeth Warren. Secretary Castro said Senator Warren has the best shot at winning key states in the presidential election. "Out of all the candidates that are in the race, she can actually unite the democratic party... Because she is focused on things like rooting out corruption, making sure that everybody has good health care, everybody has good job opportunities, and combating the climate crisis," said Secretary Castro.

Democratic candidates are not the only ones trying to win over Colorado voters this month. President Donald Trump will hold a rally at the Broadmoor World Arena on February 20.

The ballots for Colorado's March 3 Primary Election are going out to registered voters on February 10. Learn more about this year's primary process here:
Presidential primary ballots will be mailed out on Monday