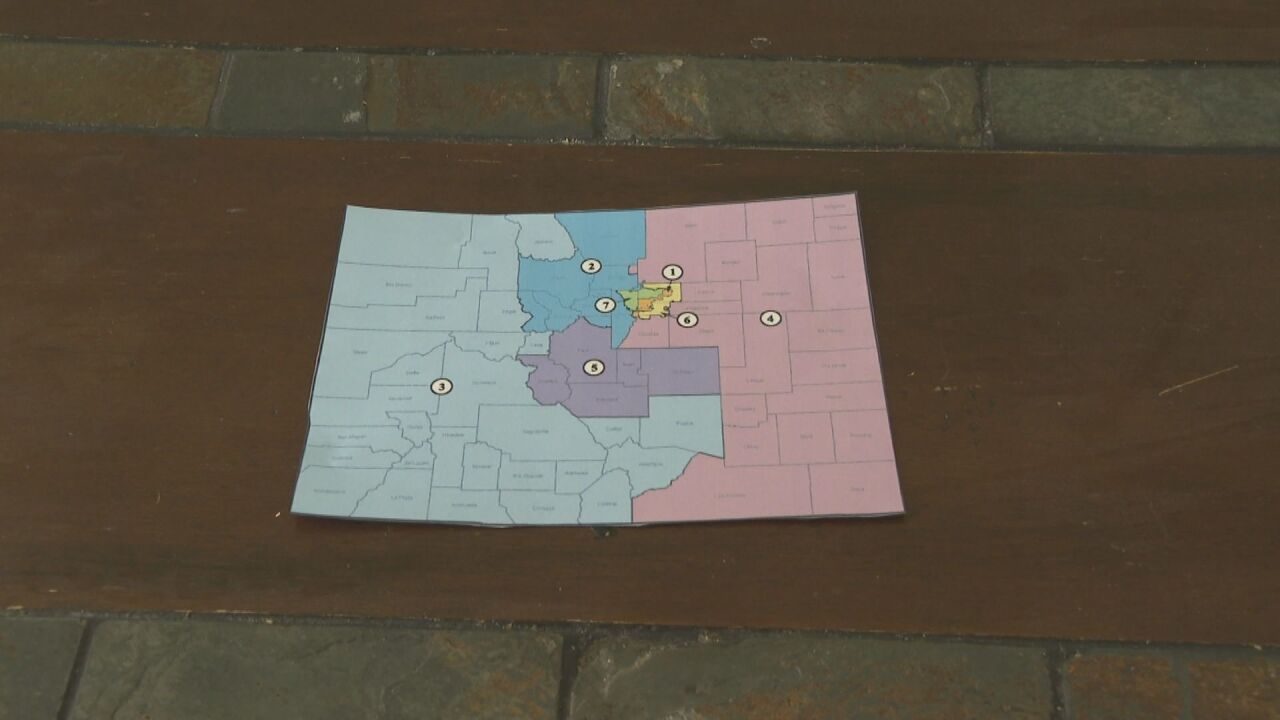 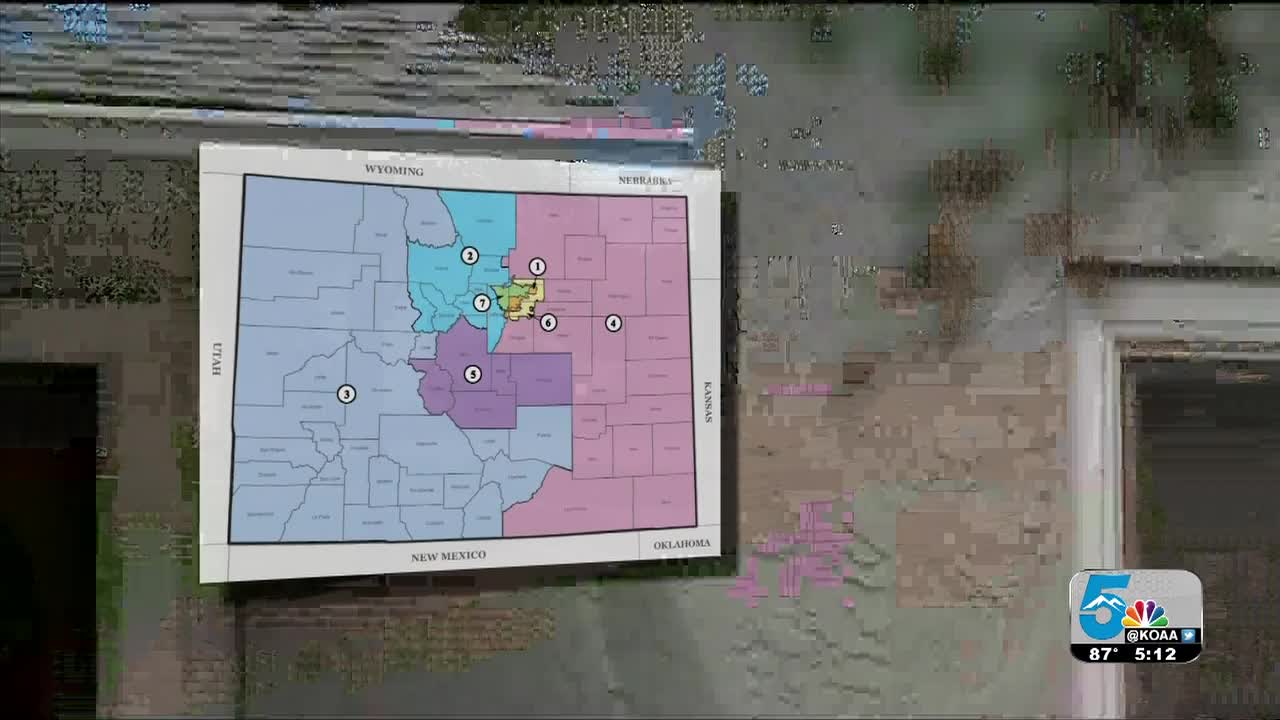 COLORADO — As Census workers across the country and working to get an accurate count of the population, the state is beginning its efforts for a new way of drawing districts for congressional and state General Assembly seats.

In 2018, voters approved Amendments Y and Z. This created two twelve member independent commissions made up of Democrats, Republicans, and Unaffiliated members. These will mainly be selected by panels of retired judges. Up until now, the legislature was responsible for congressional districts and a commission put together the state districts.

However, in many cases the final decision on Colorado's districts were made by judges.

The process will begin with an application for both commissions, which went live Monday. Coloradans are allowed to apply for both, but can only serve on one.

Colorado's previous commission for state General Assembly districts was made up of appointees from the Governor, legislative leadership, and the Supreme Court. It often included an unaffiliated voter. Which in 2011, was Mario Carrera who served as the chair of the commission.

"It was a huge weight on my shoulders quite frankly because it is one of the largest groups of voters that's been growing every year," Carrera said.

Under the new system for redistricting, the state's non-partisan staff will put together the initial maps for the process. Members of the commission will be selected by both a random selection process and the panels of retired judges. Legislative leadership will also have a say in a few of the members, but of the members they select- judges will still have the final say of those members.

There are constitutional requirements for members of the commission, including making sure communities of interest are a part of the process.

The deadline to apply for the commission is November 10th.