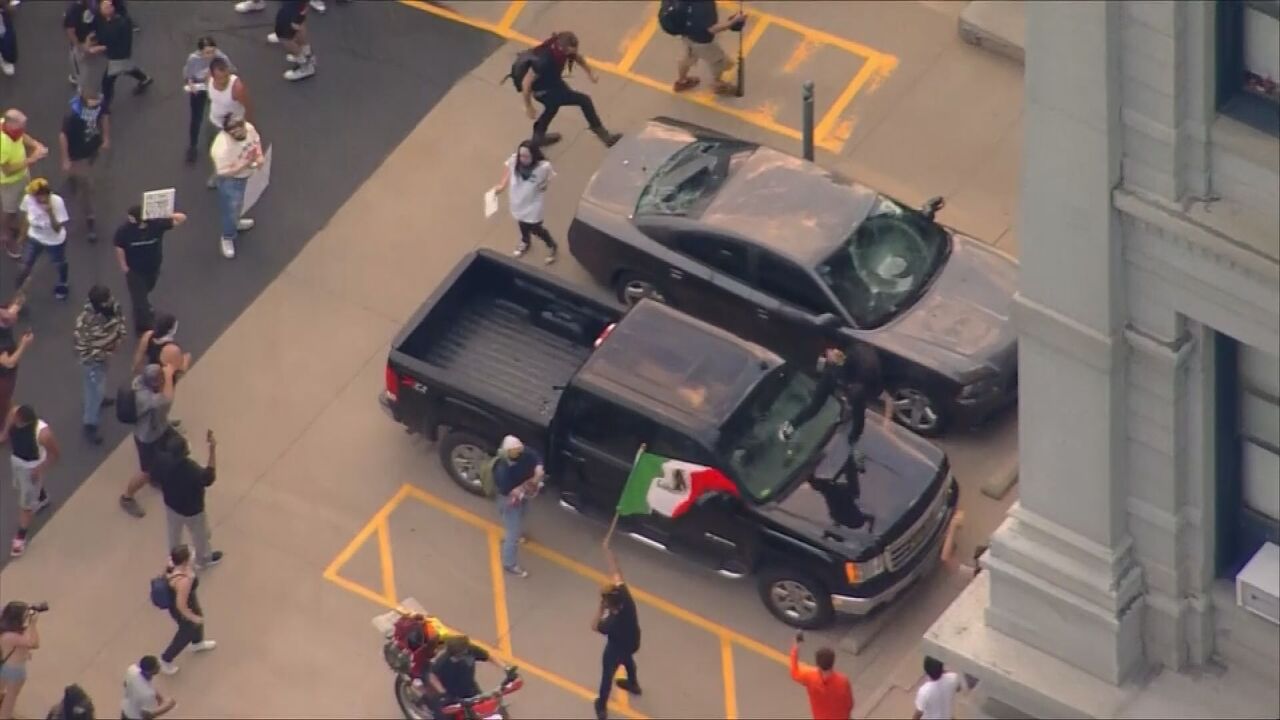 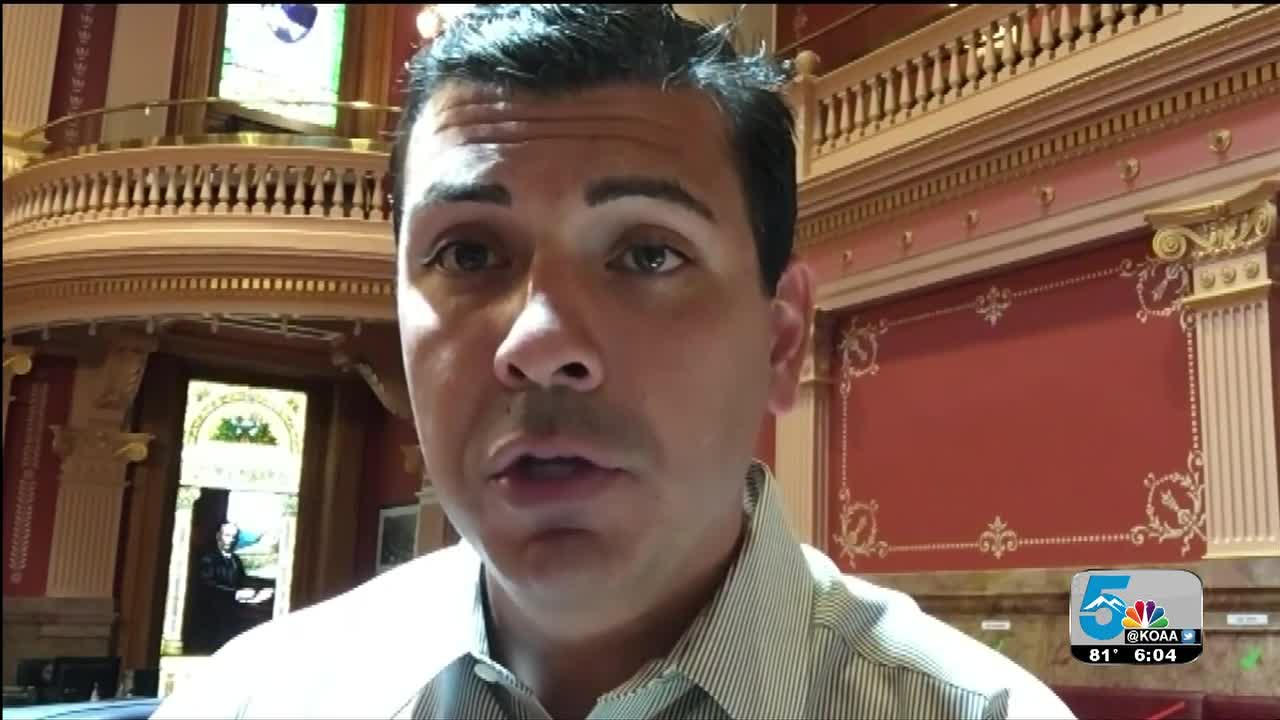 DENVER — Colorado Senate President, Leroy Garcia, from Pueblo, is dealing directly with the aftermath of the violent protests at the capitol building. He was inside the capitol as protesters smashed up his truck parked outside.

Asked about his now undrivable truck, Garcia shifts the discussion. “I don't want to lose context about the bigger issue here." His greater concern is the root cause of the demonstration and other rallies happening across the country to protest the death of George Floyd in Minneapolis. He died while a police officer kneeled on his neck to hold him down. The officer was fired and later arrested on 3rd degree murder charges.

Garcia has no problem with public demonstrations at the capitol building. It is evidence of democracy. "We are very accustomed to protests and demonstrations and generally 98% of the are always peaceful. Yesterday was different," Shots were fired, windows at the capitol broken, and cars outside vandalized. "Would never support any kind of violence or vandalism," said Garcia.