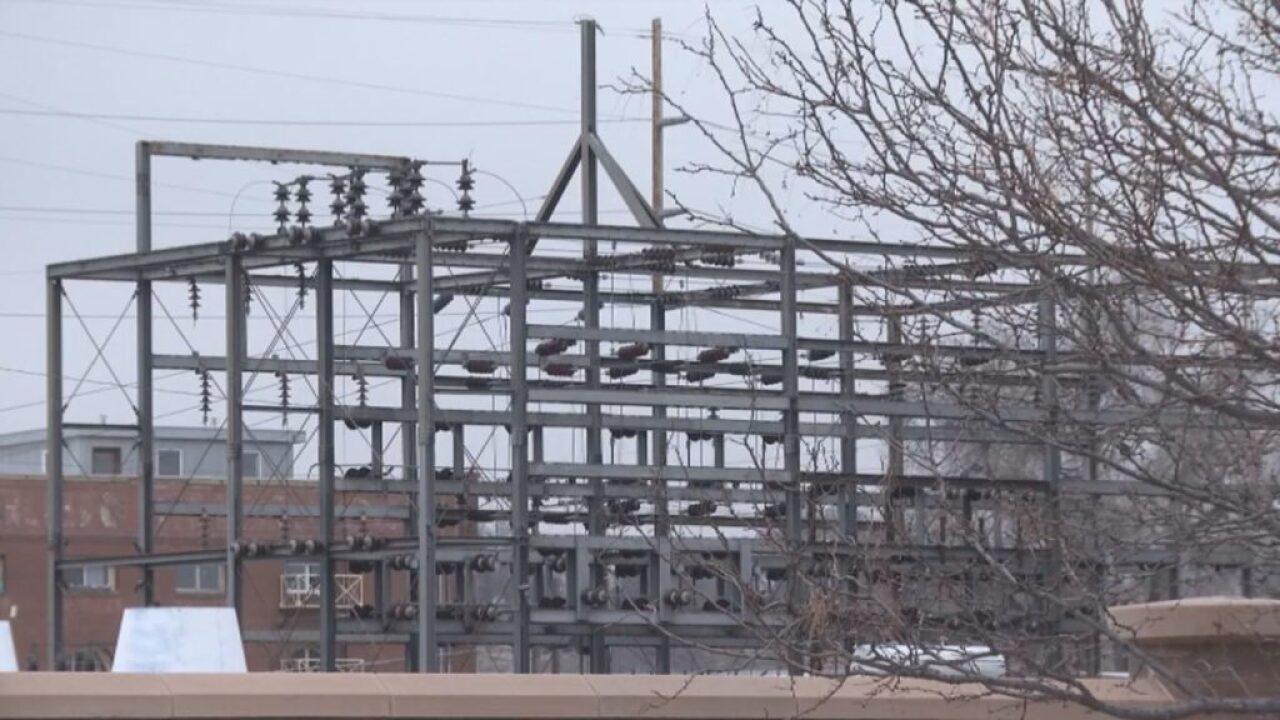 The City of Pueblo is looking at new ways to power the community and do it cheaper.​

DENVER — As discussions around a municipal utility in Pueblo continue, there's another discussion at the state capitol on what the future of Investor Owned Utilities (IOU's) look like.

One of the biggest points of conversation: a community choice model, used in other states where consumers have more than one option when it comes to their electric and gas use.

The committee, made of lawmakers and community members across the state, heard from Public Utility Commission representatives and leaders from both Xcel Energy and Black Hills Energy, the two IOUs in Colorado.

Adding a community choice model could have a big impact on both IOUs and consumers, as well as local governments- several of which in Colorado have set their own goals when it comes to 100 percent renewable energy. Those goals, similar to one set by Governor Jared Polis, of having the state transition to 100 percent by 2040.

Some cities have even more ambitious goals, including Pueblo where city council passed a resolution in 2017 with a goal of getting the city to 100 percent renewable energy in 2035. Councilman Larry Atencio sponsored the resolution and now sits on the interim legislative committee.

"We do not have a full picture as to why people in some parts of Colorado, particularly Pueblo, pay some of the highest utility rates in the country, " Senate President Leroy Garcia (D- Pueblo) said in a statement to News 5. "After years of trying to get answers as to why we pay so much, we were finally able to get some [Thursday] by bringing everyone to the table."

In Thursday's committee meeting Representative Edie Hooton (D-Boulder County) introduced a bill concept where the Public Utilities Commission uses a contractor to conduct a study on a community choice model. The only no votes on the committee were Senator Dennis Hisey (R-El Paso County) and Representative Tim Geitner (R-Falcon) who both said there isn't adequate time to review the bill concept prior to the vote, mentioning the eleven page document was given to them 30 seconds before the concept presentation.