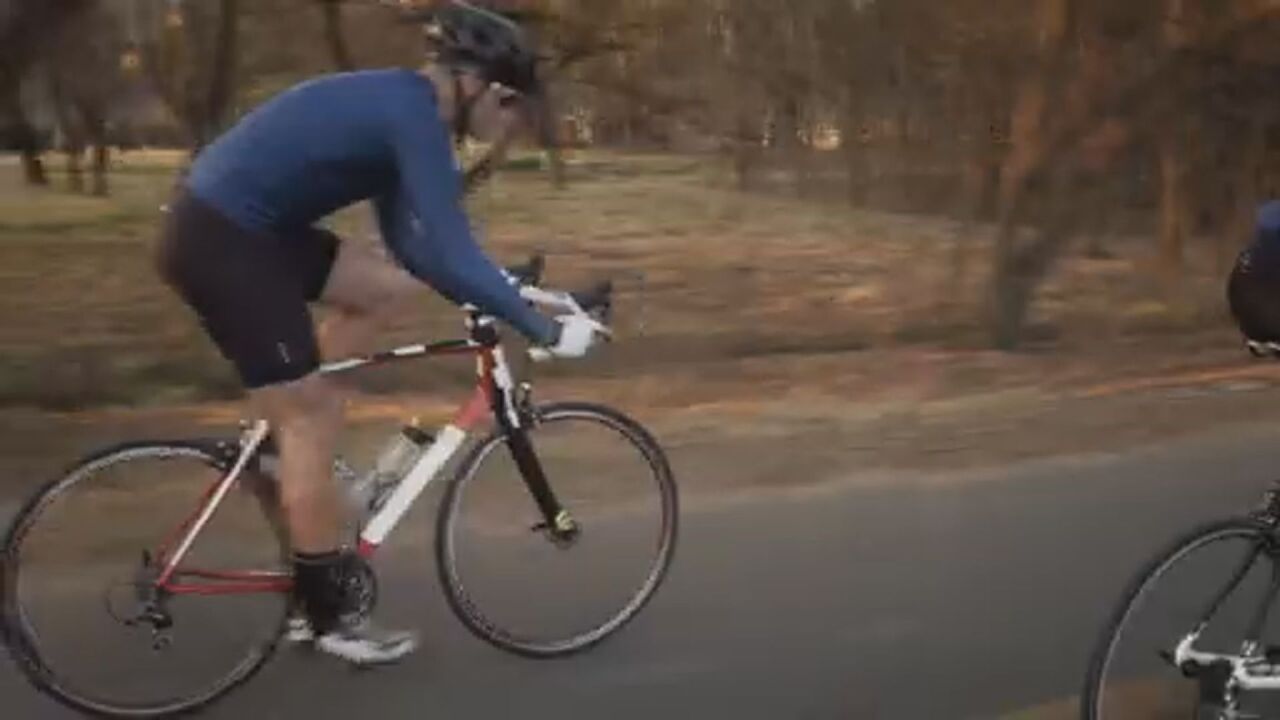 COLORADO — More Coloradans are using bikes to get around and now state law gives some protections for bicyclists to stay safe on the road.

A new law that went into effect Wednesday gives bicyclists the right of way in the bike lane. This is a concern among bicyclists, especially traveling through intersections.

"Intersections are one of the most dangerous places for bicyclists, drivers might turn right they might turn left and there's just a lot of interactions that could happen," Jack Todd, Communications and Policy Manager with Bicycle Colorado said.

The law also defines a bike lane, noting if there are marked lanes on either side of the intersection- the lane continues through it. One of the more common concerns among cyclists is when they're going straight through an intersection and a driver is turning.

Drivers who fail to yield could a get $70 fine and four points against their license.

"Bicyclists are often pushed out into the motor vehicle traffic lane and that can be a really chaotic and hazardous situation for more vulnerable road users like bicyclists," Todd said.

To look at the full text of the law click here: Colorado Bike Law.