Colorado firefighter back from helping in Australia 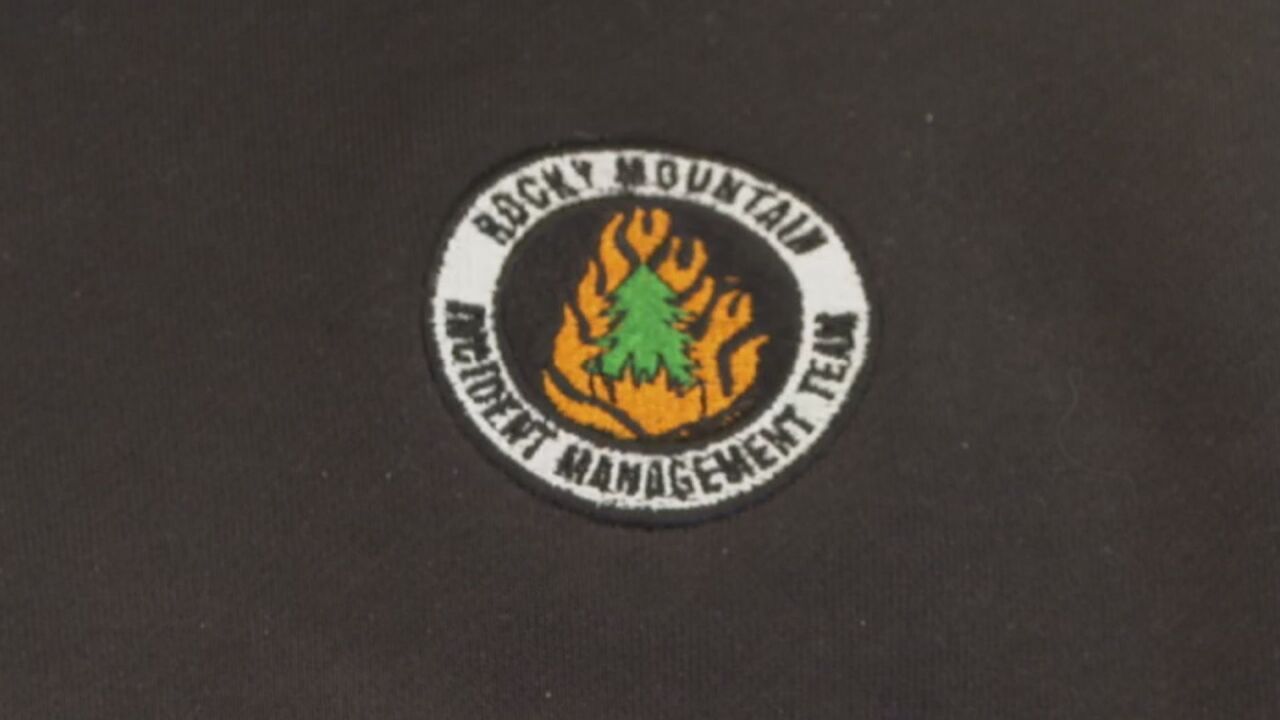 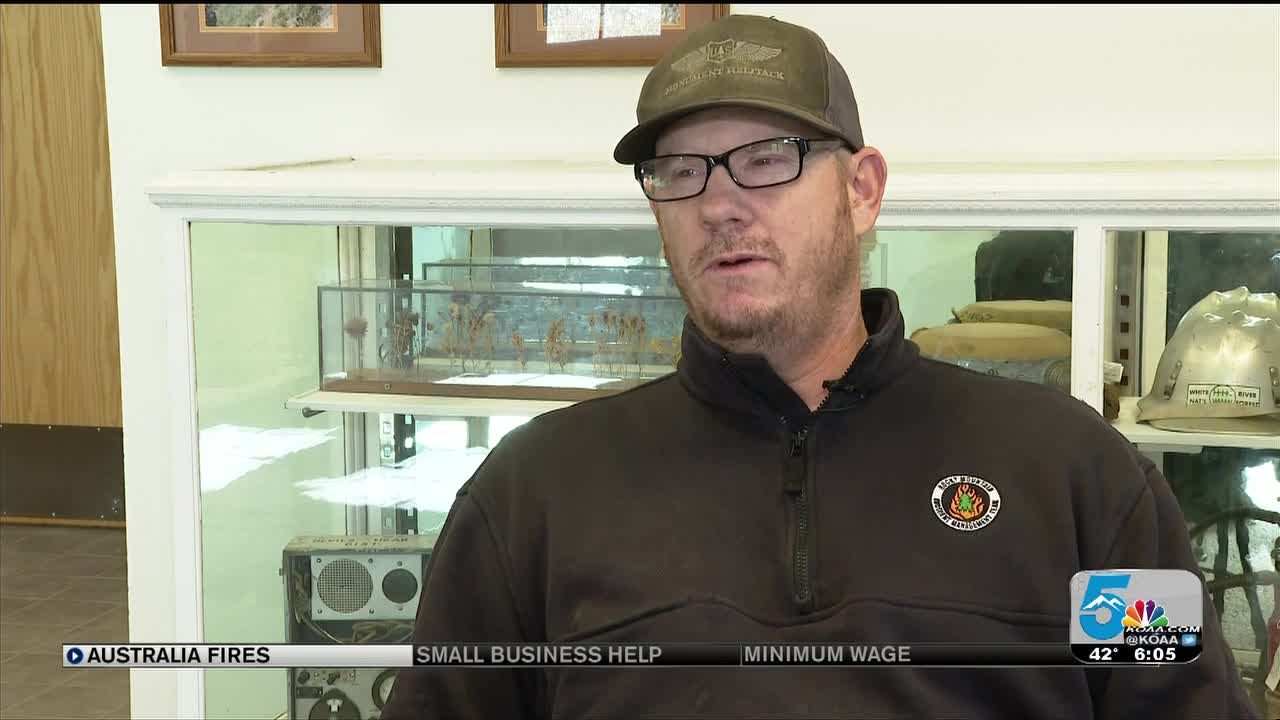 EL PASO COUNTY — One of the Colorado firefighters sent to help with the devastating wildfires in Australia is back home. "What's happening down there is unprecedented and it's pretty epic,” said Eric Zanotto, “I don't know how you could possibly get prepared for what happened."

One fire he worked near Sydney grew exponentially in the weeks he was there. "That fire when we got there was approximately 220 thousand acres and was 1.3 million when we left."

The speed and size of all the fires required caution. "The fires were so intense, burning so rapidly, that often times, direct wasn't really an option." Rather than attacking fires with a direct strategy they had to use indirect techniques to remain safe.

Fire outpacing resources also requires picking battles and making tough decisions. "Pick your highest priority strategy and protect what you can and save what you can."

One of those tough decisions was how to save a group of rare wallabies threatened by approaching fire. Zanotto was one of the decision makers opting to start a back-burn to protect the animals. The decision also burned habitat and the food source for the animals. It is an issue happening to a lot of the wildlife in Australia. "They're all losing so much habitat, even for the animals that are making it, there's concern about food and how we get them fed." The follow-up plan for the wallabies was dropping carrots and sweet potatoes from a helicopter.

Zanotto remains in contact with others still fighting the fire. There is word of long-awaited rain helping on some fires. It is also causing flooding. There is one fire zone so large crews have to deal with flames and flooding. “You've got flooding on the north end and firefighting going on the south end.”