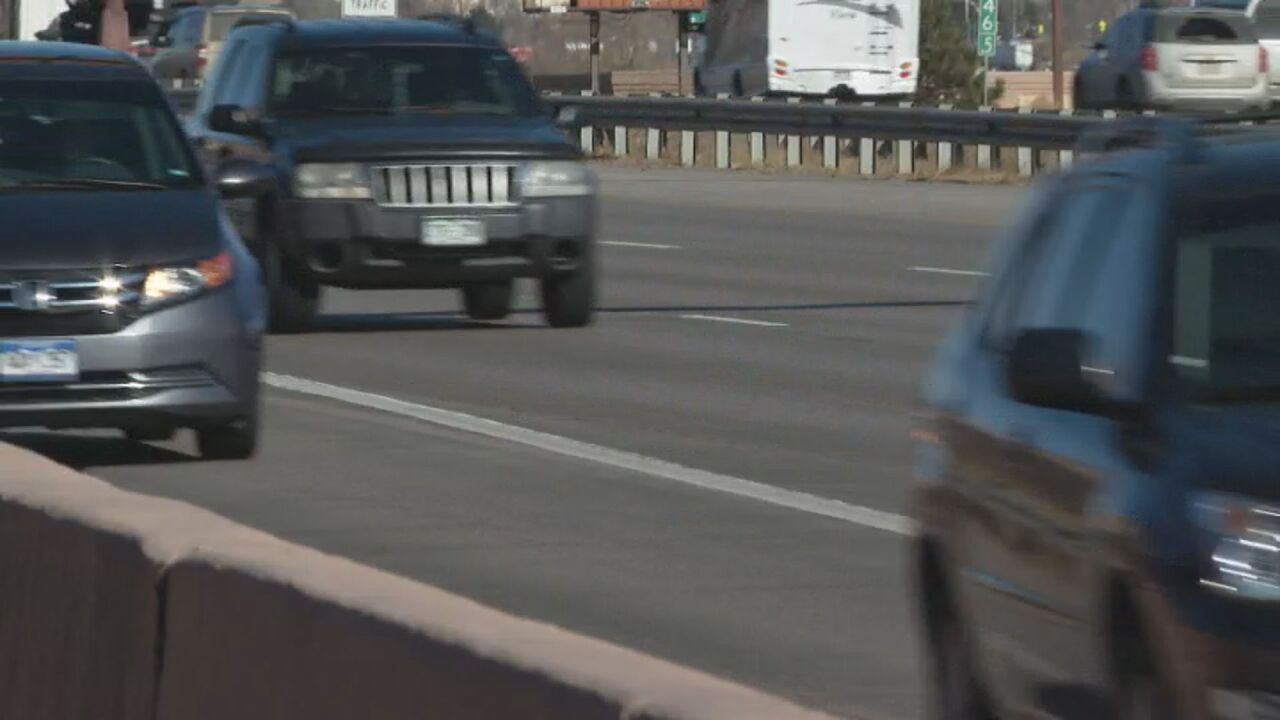 COLORADO — A bill to ban cell phone use while driving in Colorado is underway in the state legislature. It's a topic that's come up over the last few sessions.

"This is a cultural problem that we have right now, people are just choosing to do these behaviors that is putting all of us that are on the road with this person in danger," Maile Gray, Executive Director of Drive Smart Colorado said.

If the bill were to become law, it would ban Colorado drivers from holding their phones while driving. This means any driver would need to have a hands free device while on the roads. This bill also lowers fines from a similar bill introduced in 2019.

"I think the bottom line is we all have a tendency to think well this one time of me looking down, or this one call won't make a difference but in truth we don't know if that's really true," Gray said.

Gray adds in Colorado Springs, data shows there have been nearly the same number of crashes caused by distracted drivers as drivers under the influence. While Gray adds distracted driving encompasses more than just texting and talking on the phone, she says it demontrates this is a large issue.

Senate President Pro Tempore Lois Court (D-Denver) is the bill's sponsor. Shortly before the start of the legislative session this month, Court announced she would be resigning due to her battle with Guillain-Barré syndrome.

It's an issue that's failed in both a divided and Democrat controlled legislature. Supporters say it could reduce the number of crashes on Colorado roads from distracted driving. Opponents are concerned over more government control and racial profiling.

"I hope that people really do listen to the speakers, listen to the victims," said Gray, who's sat in on committee hearings for the bill over the years.