CDOT to add bustang line from Pueblo to Trinidad 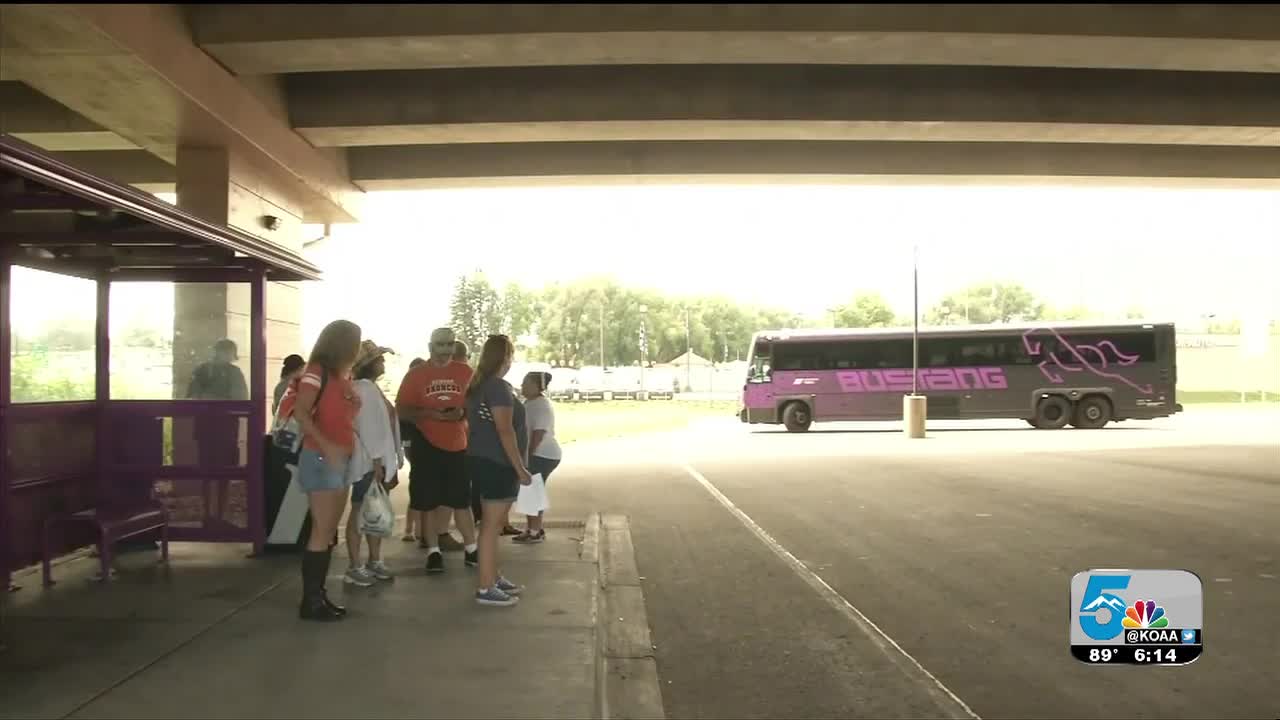 The Colorado Department of Transportation (CDOT) is expanding access for its Bustang service with a new route expected to launch from Pueblo to Trinidad in January 2021. 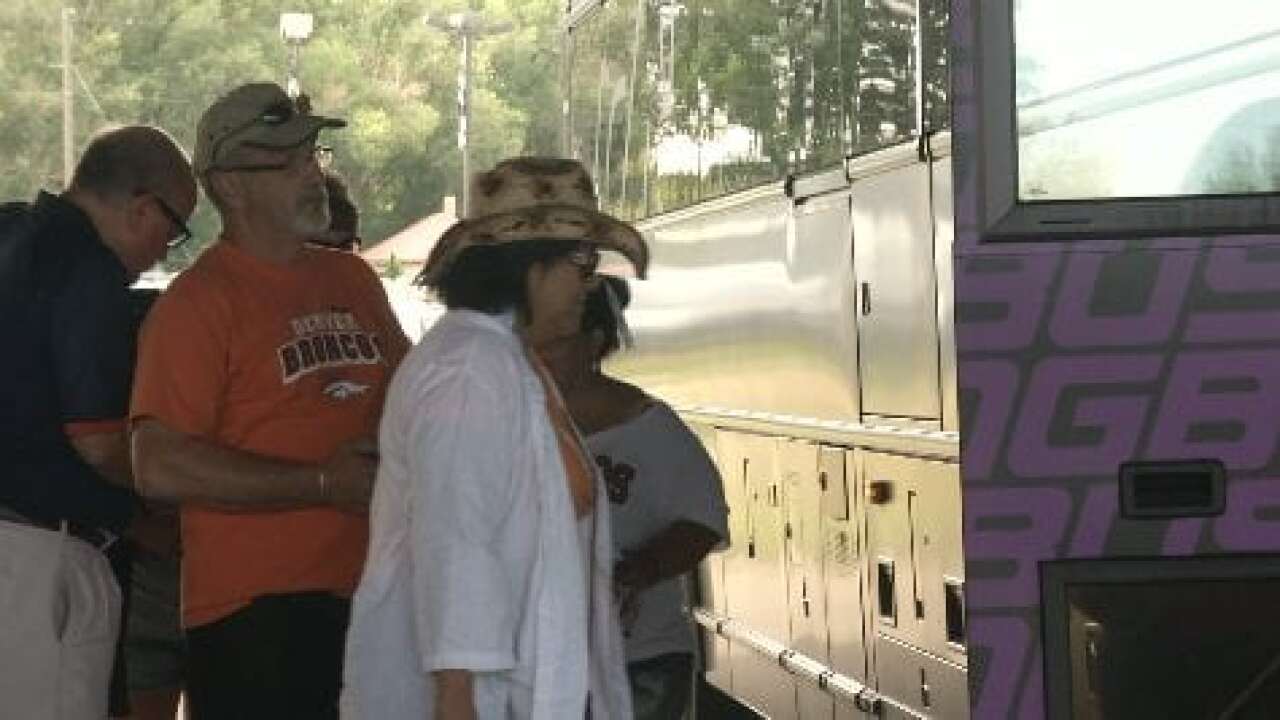 COLORADO — The Colorado Department of Transportation (CDOT) is expanding access for its Bustang service with a new route expected to launch from Pueblo to Trinidad in January 2021. It's one of a several projects CDOT is looking at over the years to expand and improve services in rural parts of the state.

"We continue to see growth in various areas of the state," Bob Wilson, CDOT communications manager for statewide programs said, "this will provide a vital connection for people who currently don't have that."

In a recent report by CDOT, it outlines dozens of projects throughout the state- including improvements to existing bus shelters for outrider programs in the Arkansas River Valley.

With retirees and many veterans living in these areas, and an anticipation of more to live here- CDOT says there's an added importance for these services especially for those that don't have a vehicle or can't drive themselves places.

"[They] may need get services in areas to Pueblo to a veterans hospital or even if they have to travel to Colorado Springs or to Denver," Wilson said.

For some of the rural projects, federal funds are covering the cost- other dollars are coming from recent appropriations by the state legislature.

"It's vital for us to make sure that all areas of the state are connected for goods, for services, or even just for recreating," Wilson said.