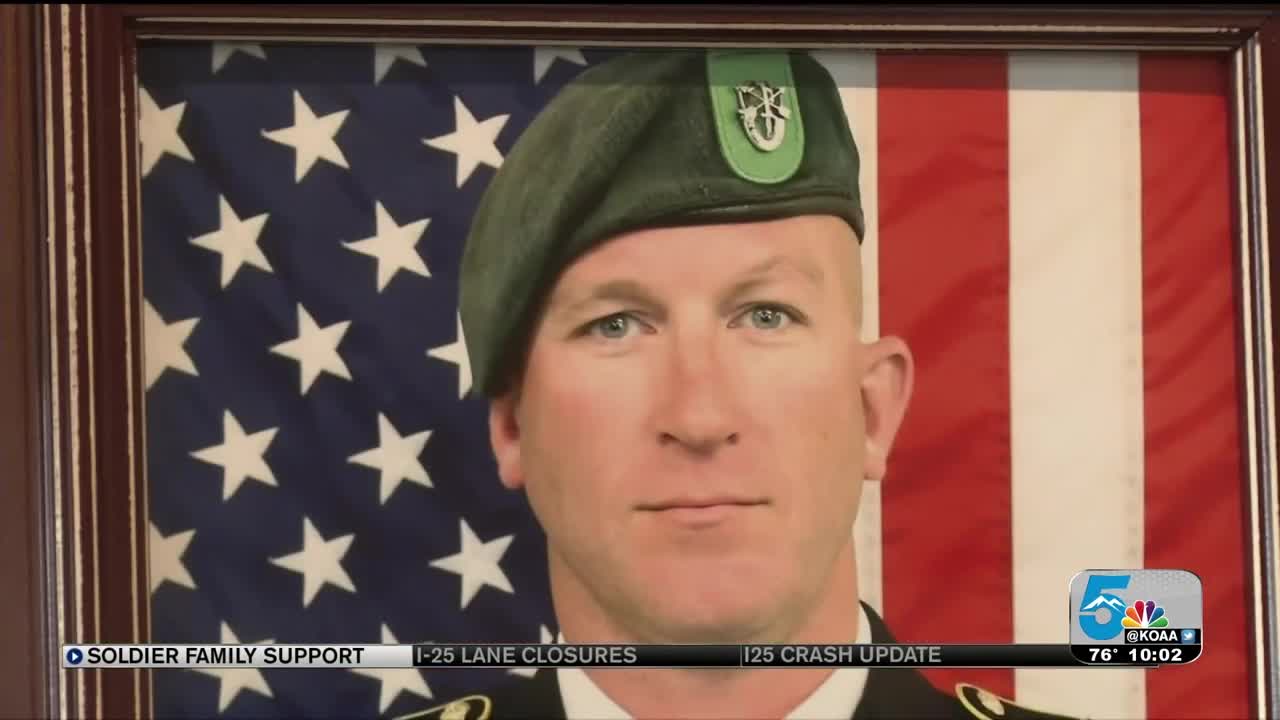 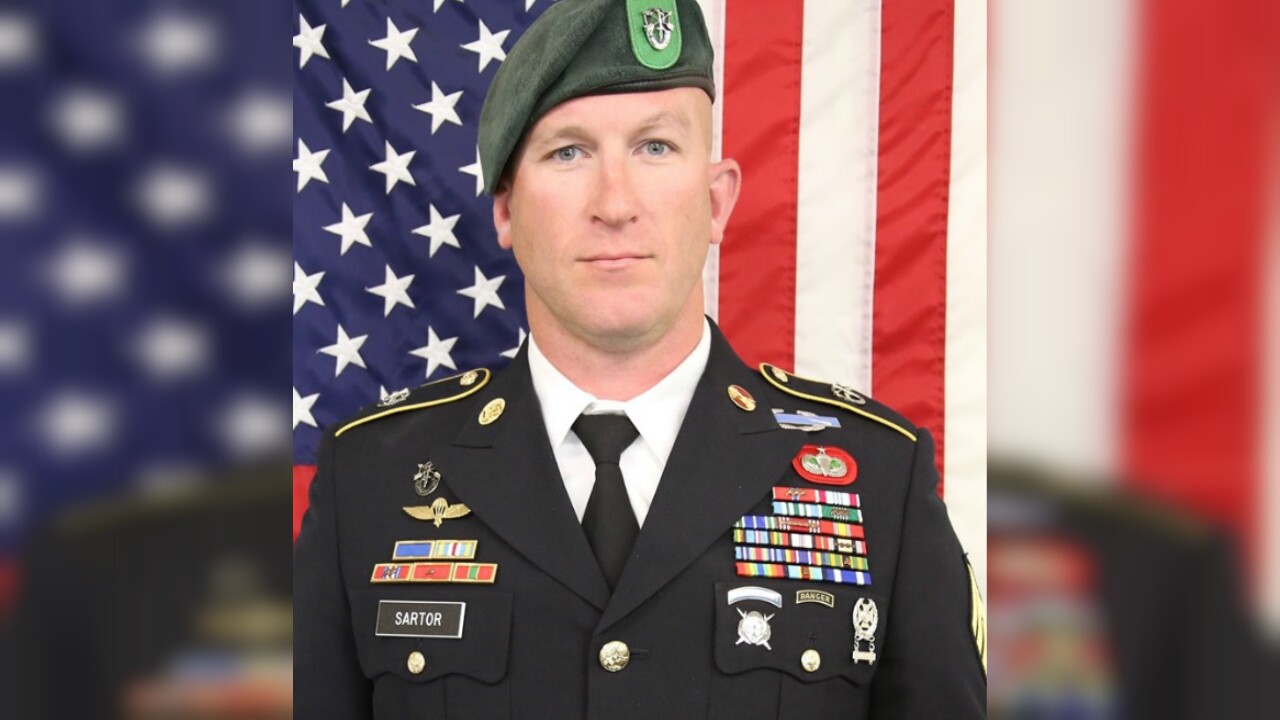 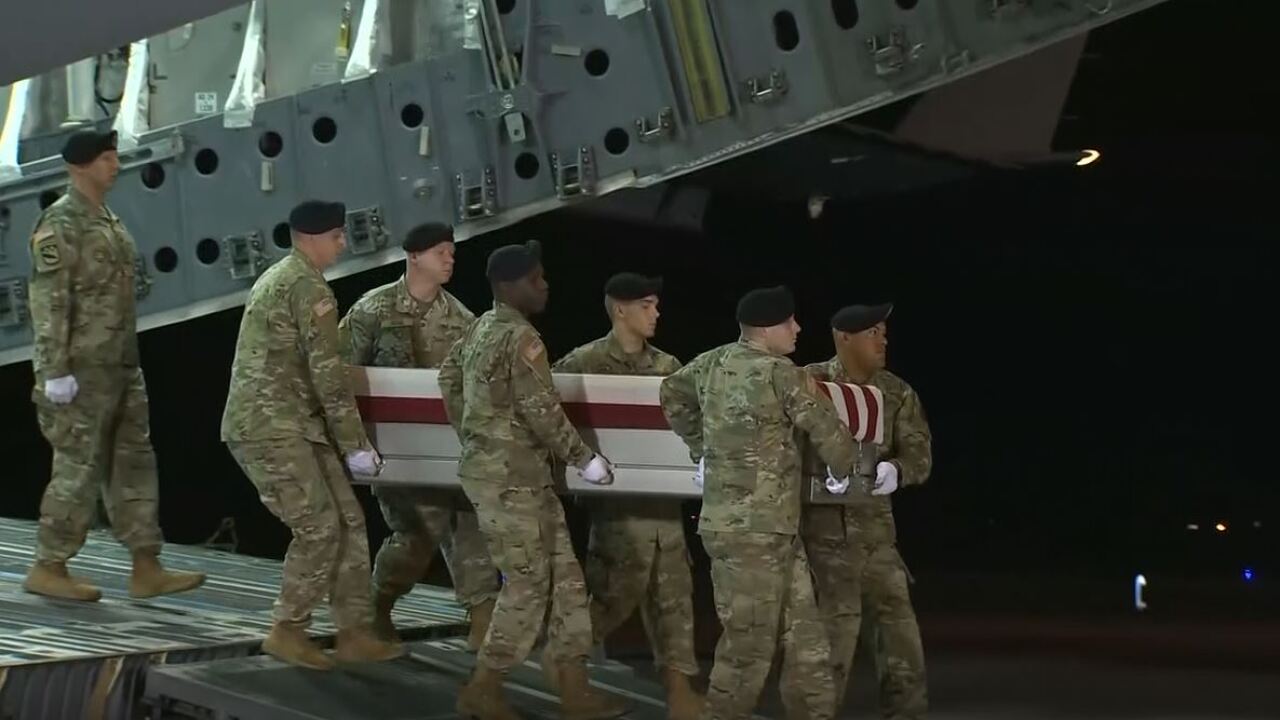 COLORADO SPRINGS — A vigil is planned for 7:30 p.m. in Falcon to honor the life and service of Sgt. Major James "Ryan" Sartor, killed in combat while deployed in Afghanistan this past weekend. The community will meet at Jak's Brewery ( 11860 Stapleton Drive ) for the candlelight event.

Sartor lived in Falcon with his wife and children. His relatives arrived in Colorado Tuesday night as members of the community lined the streets with American flags to pay their respects.

Sartor served as a company sergeant within his unit. The native of Teague, Texas served deployments in Iraq and twice in Afghanistan. He enlisted in 2001 and recieved more than 20 awards and decorations during his career. Sartor will posthumously receive a Purple Heart and Bronze Star, according to U.S. Army Special Operations spokesman Lt. Col. Loren Bymer.

The Fort Carson community has shouldered a lot of heartbreak this year with the loss of personnel in combat and non-combat incidents overseas.