Tony Mancinone was killed after leading state troopers on a chase on I-25, then fleeing to a neighborhood, where he engaged in a shootout with law enforcement on July 11, 2020. 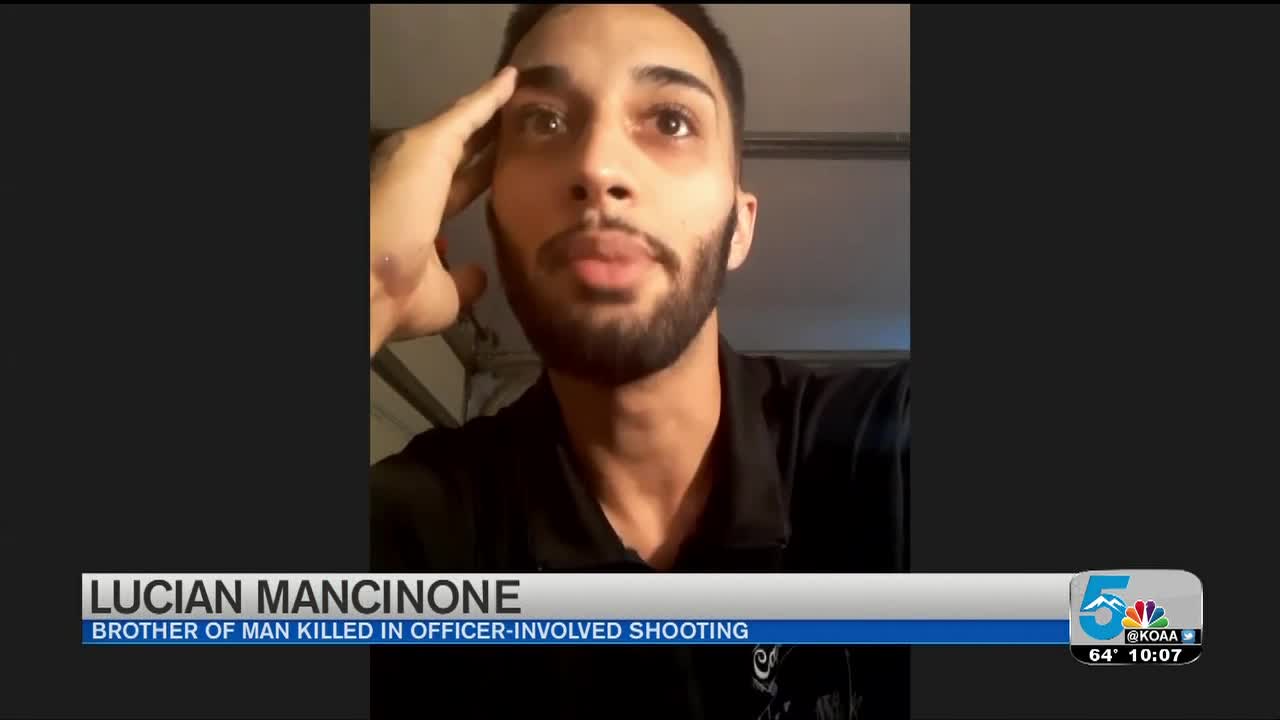 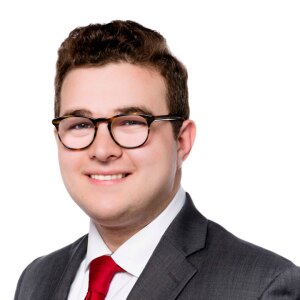 COLORADO SPRINGS — Family confirmed to News5 the man killed in a shootout with state troopers and El Paso County deputies Saturday was Tony Mancinone. Now, his brother is speaking out to News 5 about what he wants people to take away from his brother’s death.

Tony Mancinone’s brother, Lucian Mancinone, wants to make it very clear up front: he’s not defending what his brother did. Instead, he wants people to learn from his brother’s death and stop something like this from happening again.

Tony Mancinone’s decision to keep running put innocent lives on the line and it ultimately left him dead.

“I called and someone answered the phone and told me what happened… and I kind of broke down… I lost it,” his brother Lucian said.

It was only a few hours earlier, Tony had given Lucian a call.

“He just told me that he felt like his time was limited and that he doesn’t think he’s gonna be around for too much longer,” Lucian said. “And that he doesn’t want to be here anymore… he told me he loved me, and he said he was going to call me later.”

Of course, that call never came.

“We had a pretty hard life growing up,” he said. “When my mother was pregnant with him, she was drinking and doing drugs.”

They moved here to Colorado for a while. But when Lucian moved home to Florida, Tony stayed in Colorado.

“He felt alone. He was in pain, he was struggling mentally,” Lucian said. “He was doing drugs. And gets violent. He is, he’s a very violent person.”

Lucian says there’s no excuse for what Tony did.

Instead, he wants his brother’s death to be a lesson.

“All this probably wouldn’t have happened if we just had some guidance… you know… if we had somebody positive to look up to,” he said.

He wants to offer hope.

“I know it’s hard to trust people because of everything that’s going on… with social media platforms, and we’re taught not to trust. But man, if you feel like you’re spiraling out of control, if you feel like the weight of the world is not enough for you to carry on anymore, man somebody does.”

Lucian said he wants everyone to know, if they’re having trouble, they can always reach out to the National Suicide Prevention Hotline at 1-800-273-8255.