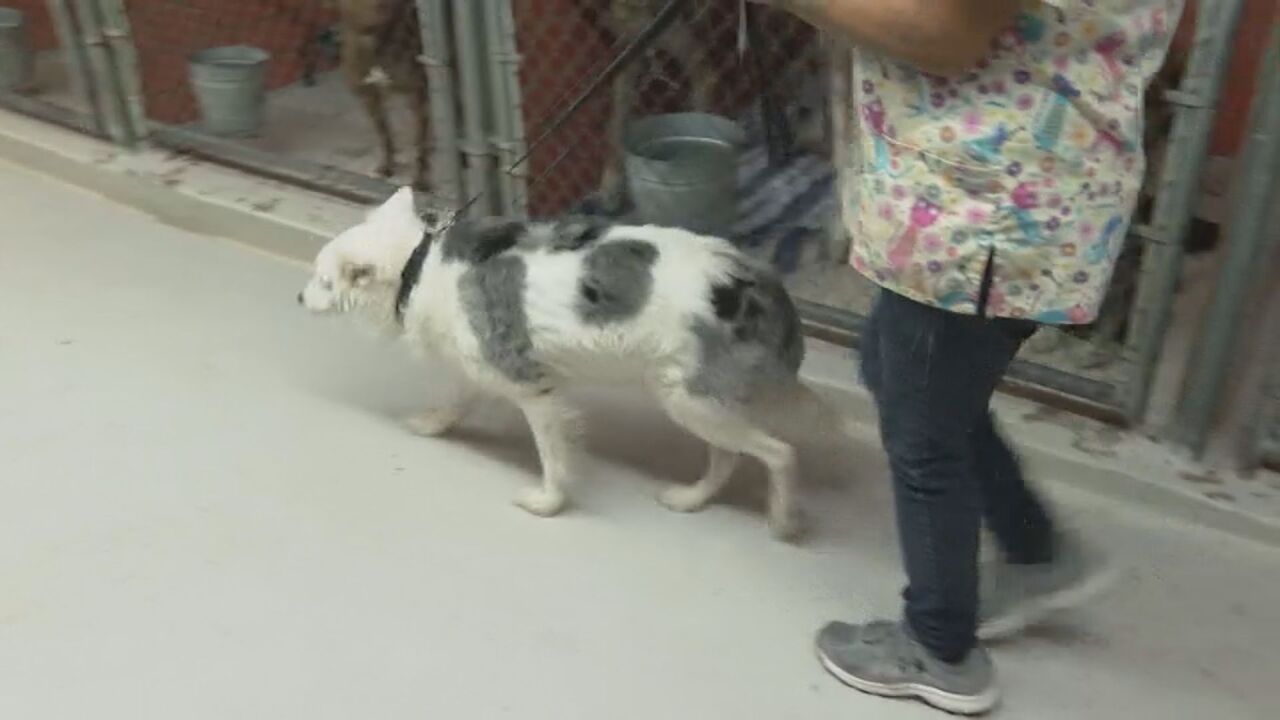 A bill in the Colorado legislature would ban commercial breeders, by limiting the amount of dogs they can house and breed at a time. Pet store owners say they&#39;re concerned about the impact on their businesses. 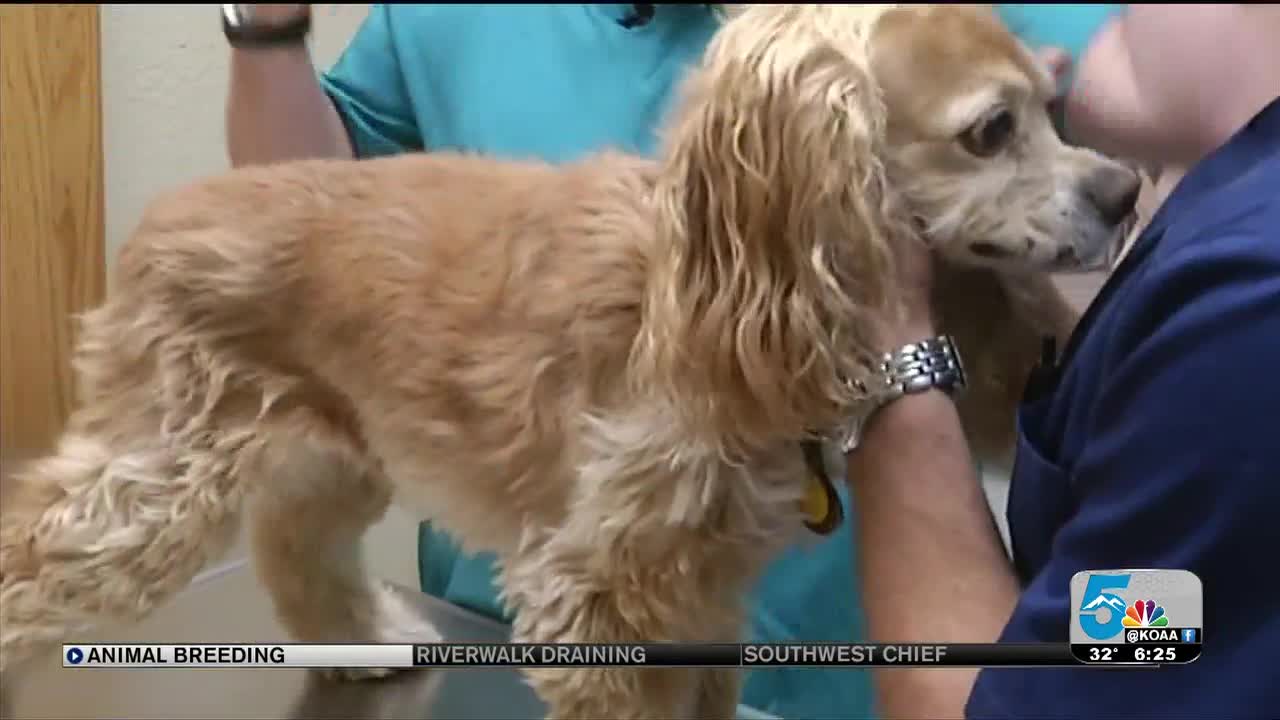 COLORADO — State lawmakers are only a week into the new legislative session, and one bill in particular is among the bills gaining a lot of attention. The "Humane Pet Act" (HB20-1084) would ban the sale of cats and dogs in pet stores and puppy and kitten mills.

"I really feel like Colorado could be instrumental and be a leader and saying look we love our animals they're part of our family let's treat them like they are," said Duran.

There are concerns from pet store owners and people who work closely with breeders. Doug Johnson, who works with the Colorado Springs Kennel Club and has served on the state's Pet Animal Care Facilities Act (PACFA) advisory board says this bill misrepresents the industry.

"It's a bad bill," said Johnson, "it does not serve the purpose of what its intended to go ahead and say," Johnson says the bill takes away a lot of the work PACFA has created over the past couple of decades.

Johnson says 20-25 years ago puppy mills in Colorado had issues with inhumane practices, but he believes it's not the case today.

"They're dog lovers, just like myself," said Johnson when talking about the breeders he's worked with.

The bill would put requirements on breeders. It would limit the number of dogs or cats being housed or maintained at a time to 25. It would also prevent the animals from breeding more than once a year and more than six times in their lifetime.

"They are bred until they can't be bred any longer and then they are just discarded," Duran said.

Johnson says there's also a concern with smaller pet stores, as many of them get the pets they sell from breeders.

"These pet shop owners provide jobs, they go ahead and they have employees, they pay taxes they contribute to the community and it would do nothing but devastate these pet shops," said Johnson.

Duran says her goal is not to put pet stores out of business, but she says they will have to change their business models.

"I know that change is difficult, but that's really what we're looking at doing," Duran said.

HB20-1084 is currently assigned to the House Rural Affairs & Agriculture committee. We'll keep you updated on the progress of the measure.