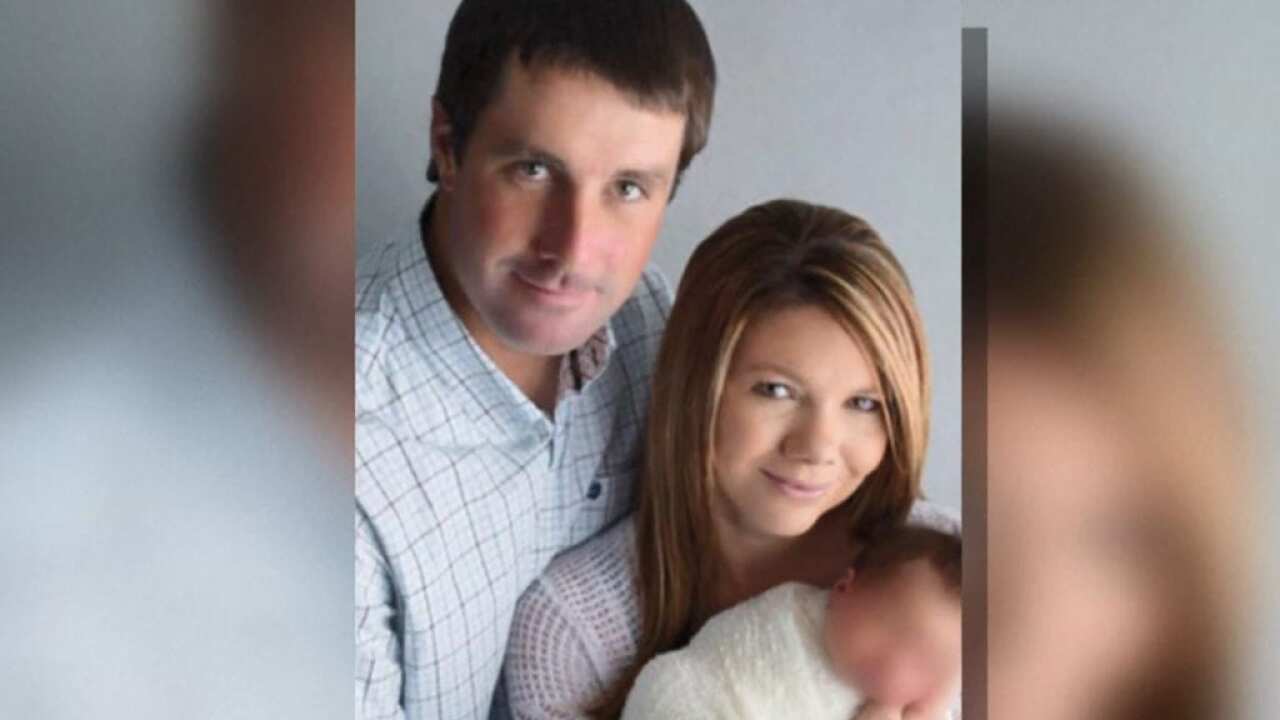 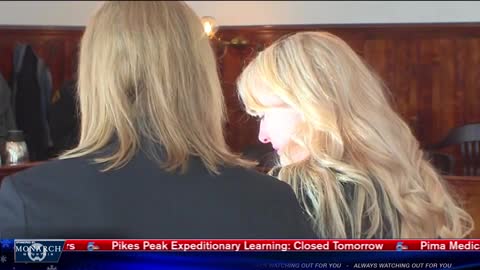 COLORADO SPRINGS — Since Thanksgiving, the family of Kelsey Berreth was forced to adjust to life without her.

Woodland Park police said Berreth, 29, was beaten to death with a baseball bat by her fiancé Patrick Frazee, before he burned the evidence as part of a murder plot.

This week, both prosecutors and defense attorneys are questioning people by the dozens to sit on a jury before Frazee's murder trial begins. And as that day approaches, supporters to both sides are outlining their hopes for what happens.

JoDee Garretson, Berreth's cousin, said her family is obviously hoping the court holds Frazee accountable for his alleged role in the crime.

Beyond that, though, she said the family wants custody of the couple's 2-year-old daughter for good.

"Certainly, there's a desire for Kelsey to receive some amount of justice and whatever little amount there may be. But really, her daughter's future is really at stake," Garretson said.

At the Feb. 19 preliminary hearing, when prosecutors had to outline their case before Judge Scott Sells to deem it worthy of going to trial, evidence revealed Frazee tried portraying Berreth as an abusive mother.

Gregg Slater, an agent with the Colorado Bureau of Investigation, said Frazee cited examples of Berreth being a bad parent, like burning the top of their daughter's hand. That information came from his interrogation of Krystal Kenney, Frazee's girlfriend who reached a plea deal with prosecutors in exchange for her testimony against him.

Slater said law enforcement found no evidence to support Frazee's claims, and now, the family wants to quash that storyline.

"I think that some vindication and validation for who Kelsey was, and that none of this was her fault, is deserved," Garretson said.

On the other hand, Frazee supporters tell News 5 they hope the trial clears his name.

Clinton Cline, who worked alongside Frazee tending to the donkey herd in Cripple Creek, said he thinks the evidence stemming from Kenney doesn't add up. Regardless of outcome, he said Frazee's reputation is lost.

"If he didn't do it, and he's found guilty, his life's ruined. His family's life's ruined and everything else. If he gets acquitted, then there's the group that's going to be, 'Well, he got away with it.' There's no winner," Cline said.

Cline said the only win would be for Frazee to get his daughter back, if a jury would find him not guilty.

"If he's found not guilty, you know, I feel bad for the Berreths, but Patrick is the father of that little girl," Cline said.

Once a jury is seated, the murder trial is expected to last around three weeks.

How Berreth's disappearance evolved into a murder trial