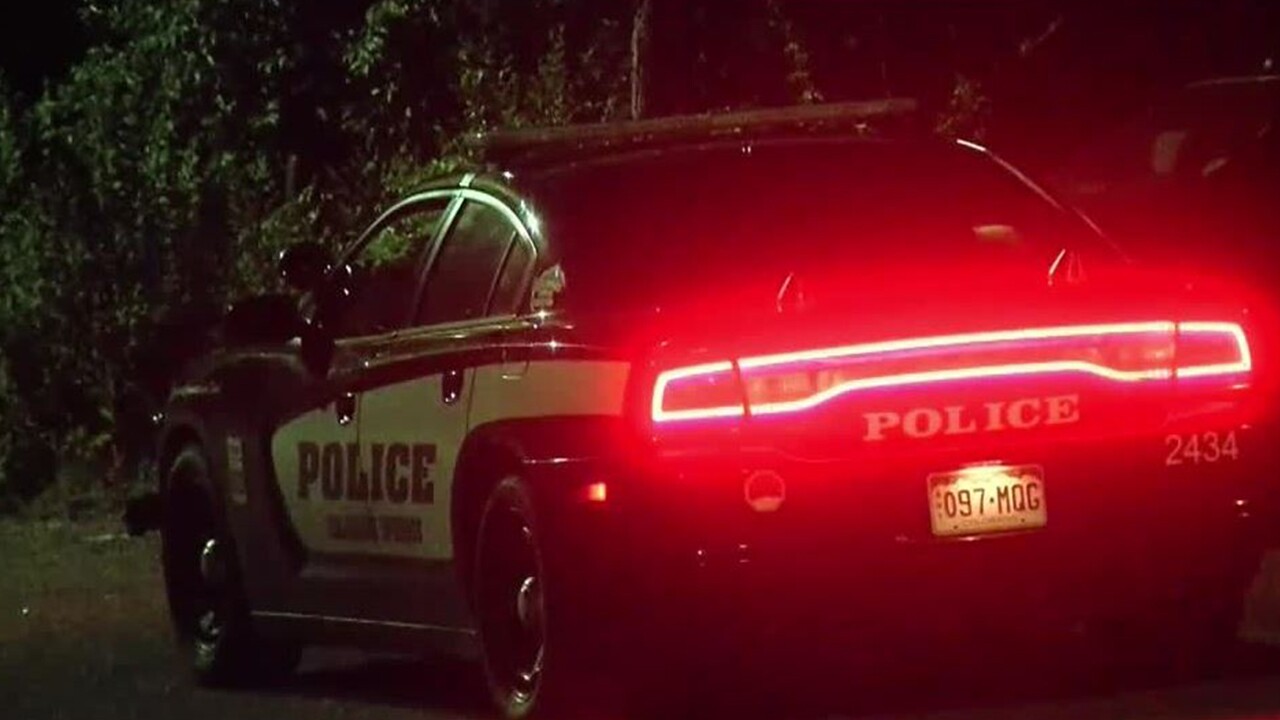 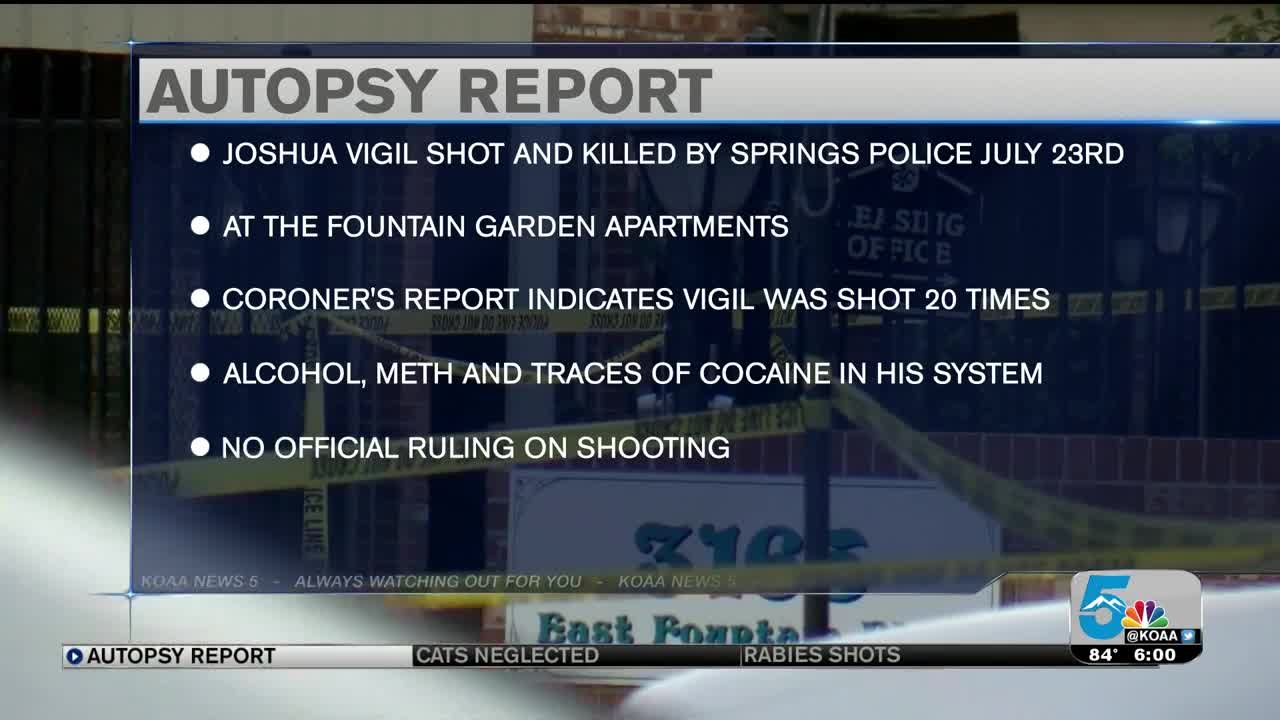 COLORADO SPRINGS — An autopsy report confirms that Joshua Vigil, the man shot and killed by Colorado Springs Police back on July 23rd at the Fountain Garden Apartments, was struck 20 times by gunfire.

The El Paso County Coroner released the autopsy Monday and it showed that Vigil was shot in the head, chest, and essentially the entire body.

The Coroner's report also said Vigil had alcohol, meth, and traces of cocaine in his system.

The DA has not yet officially ruled on the shooting and CSPD has not released the body camera video of the incident.