A lot of voters quickly returning ballots in southern Colorado 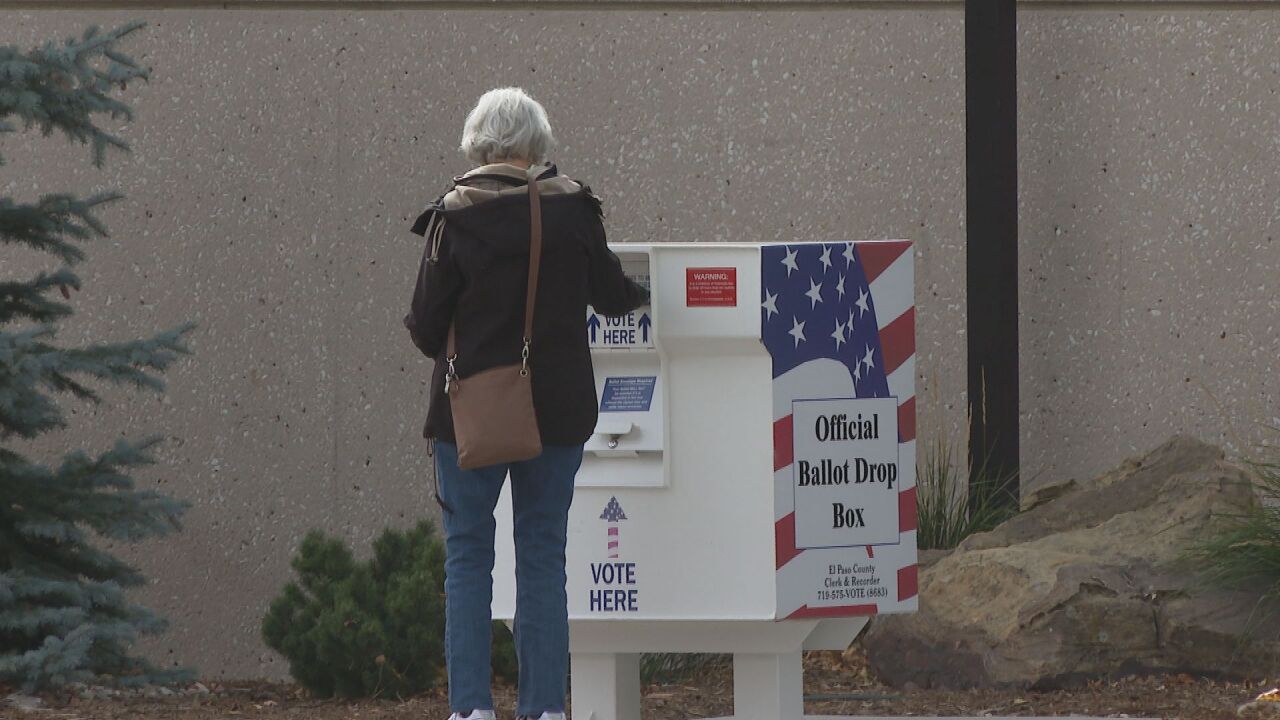 Copyright 2020 Scripps Media, Inc. All rights reserved. This material may not be published, broadcast, rewritten, or redistributed.
One of the many people returning ballots early in El Paso County 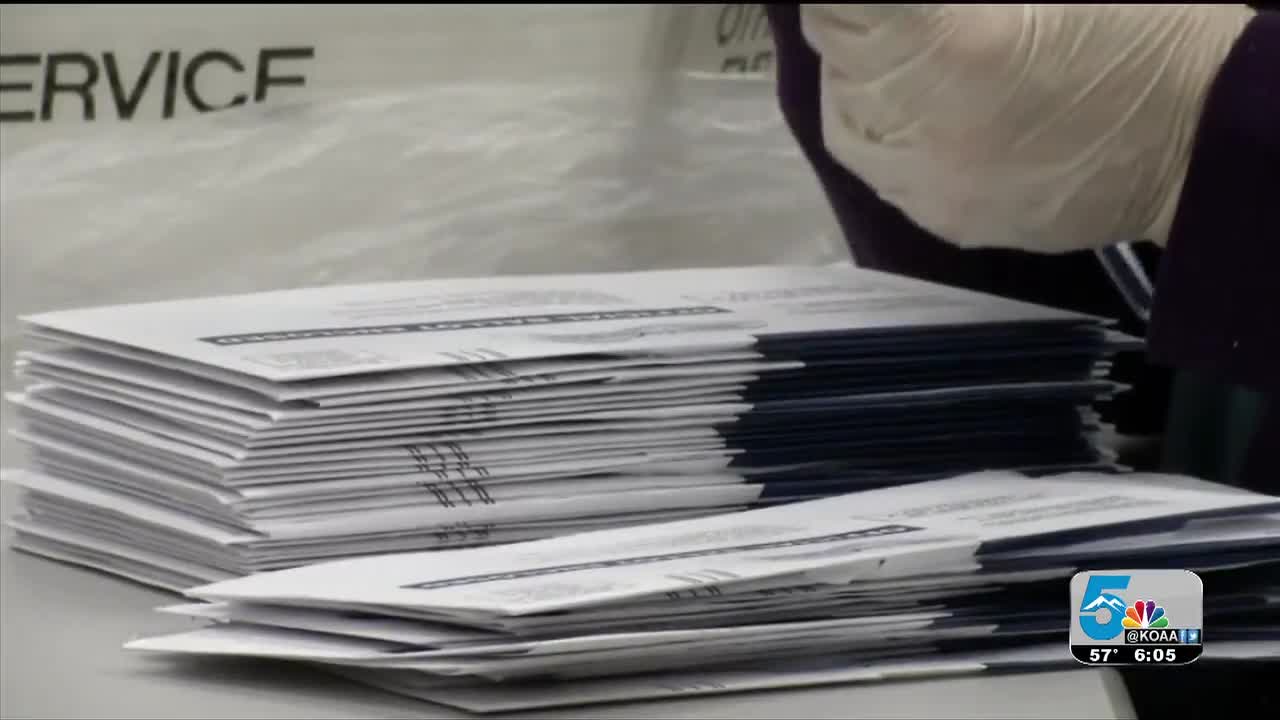 EL PASO COUNTY — "I'm fired up. It's absolutely important to vote," said a voter named Gian who just put his ballot in a Colorado Springs drop box. He is among a surge of early voters.

In just a week since ballots were mailed El Paso County is near 60,000 returned. In Pueblo County more than 10,000 ballots arrived in just three days. Early ballot returns are happening much faster than previous elections.

Political analysts say there are likely a couple things happening. There are voters with very strong opinions this election cycle who are motivated to vote. “You certainly know there are going to be a lot of Democrats who've been anxious to vote against Donald Trump ever since 2016,” said UCCS Political Science Professor, Josh Dunn, “And there are a lot of Trump supporters who really want to go and express their support for him." Another influence could be the national debate on mail in ballots. Even though Colorado has a proven mail-in system, some want to act early.

No one knows how people voted, but they can tell if they are affiliated with a party or not. The largest percentage is from people registered with one party or the other.

Despite the early voting trend, by way of percentage, so far it is just over 10% of voters in the two southern Colorado communities. With so many people yet to vote campaign strategists will use early numbers and look for possible ways to help their candidates. "They're trying to get whatever information they can that can give them some insight about whether or not their people are showing up to vote," said Dunn. A fast start to voting in a race that has weeks remaining.