911 bogged down by stay-at-home order questions 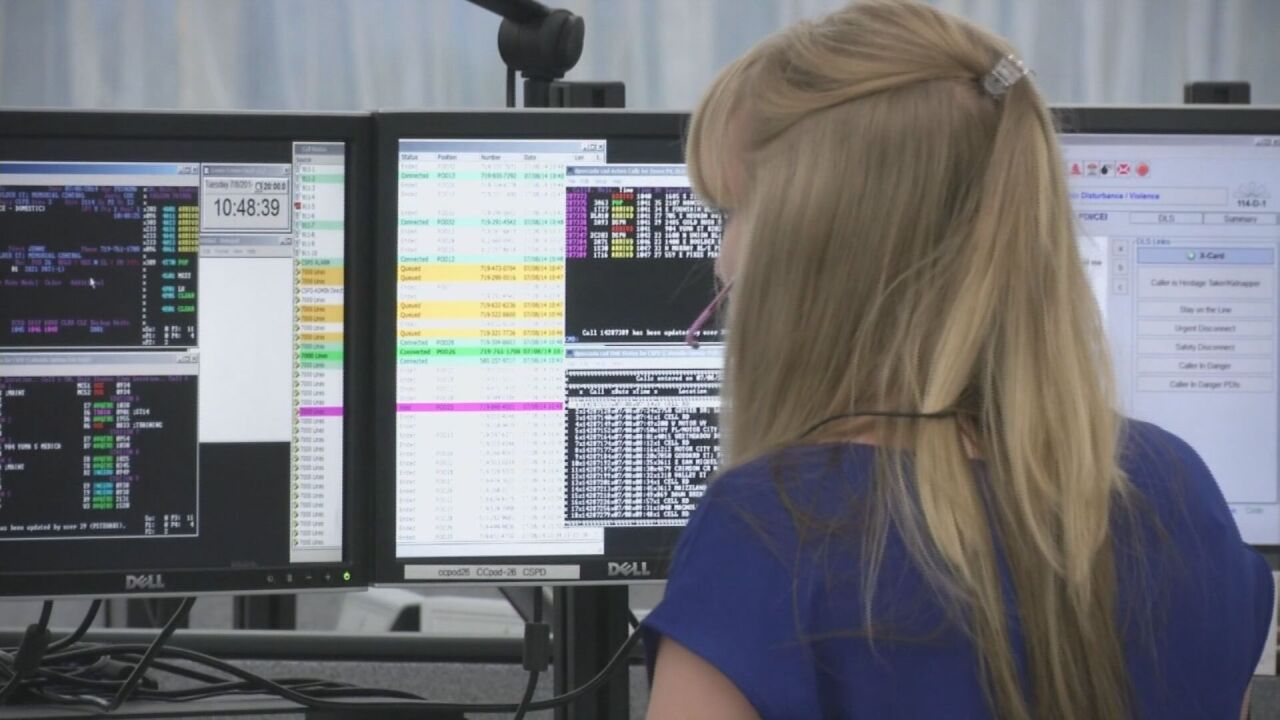 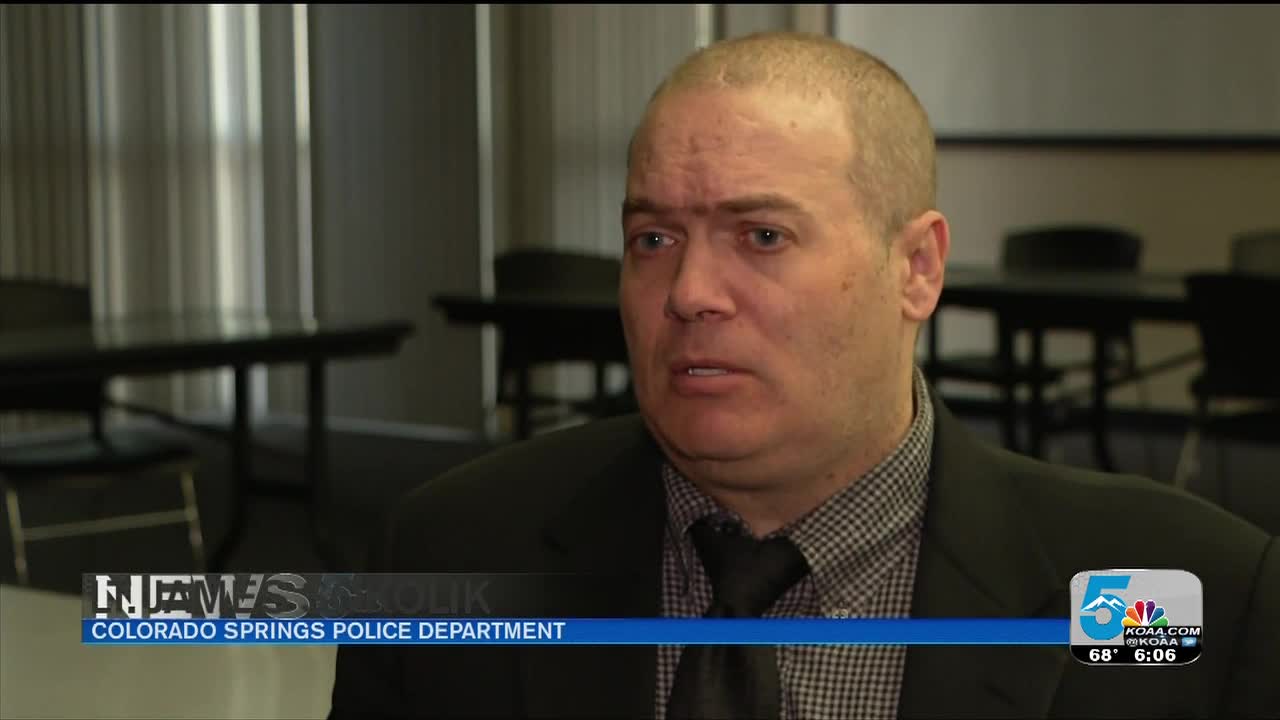 COLORADO SPRINGS — 911 dispatchers in southern Colorado are suddenly bogged down with calls about the stay-at-home order by Gov. Jared Polis. “We’ve seen a dramatic increase,” said Lt. Jim Sokolik with the Colorado Springs Police Department. The flood of calls delay other more urgent calls for help.

It is mostly people wanting to comply with the order. A good intention. Only, calling 911 and the general dispatch line for direction is misguided. "Really we're going to send them to the governor's website,” Sokolik said. “They have all the information there."

There are also many thinking others in the community are not doing their part or ignoring the governor’s order. "Calls about 'my neighbors out in his yard, he should be in his house' or 'I saw a car driver down the street.' These are not violations of the governor's order." They also do not warrant calls to 911,

Sokolik says, “The governors order is criminally enforceable.” He adds, it has been in place barely a day, so right now police are hoping for voluntary compliance.