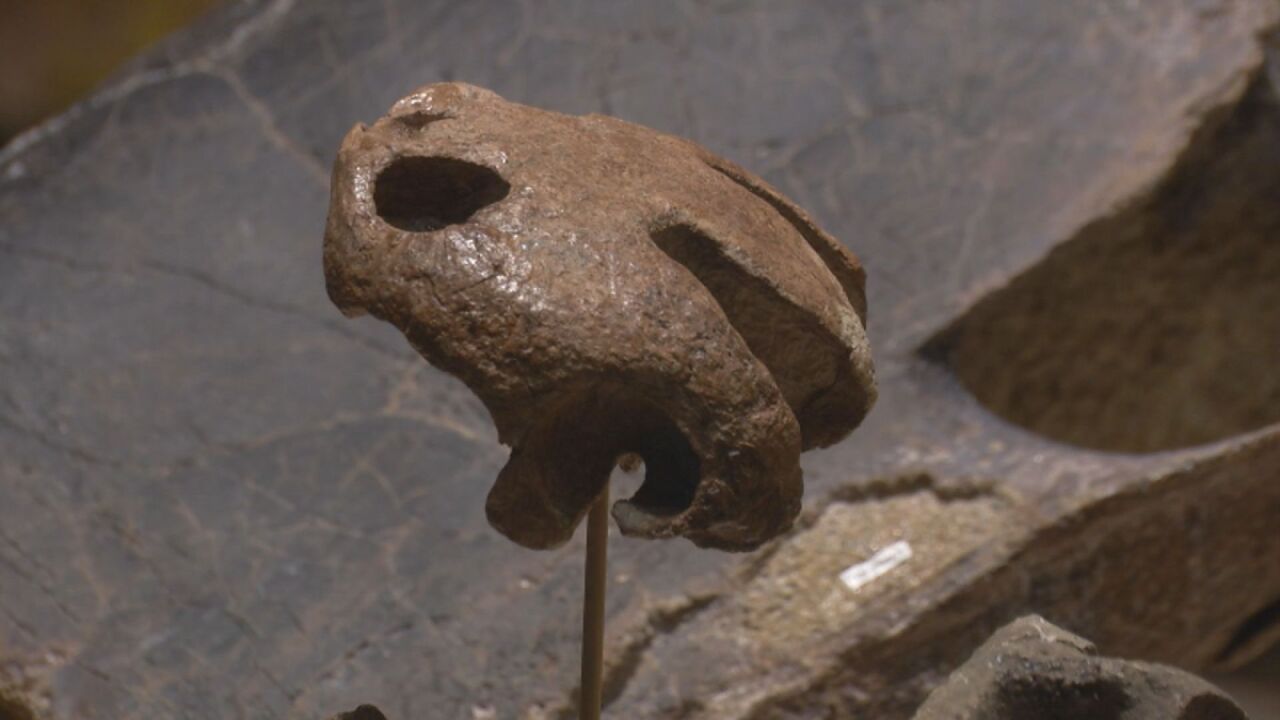 Copyright 2019 Scripps Media, Inc. All rights reserved. This material may not be published, broadcast, rewritten, or redistributed.
A 66-million year old fossil found near Colorado Springs 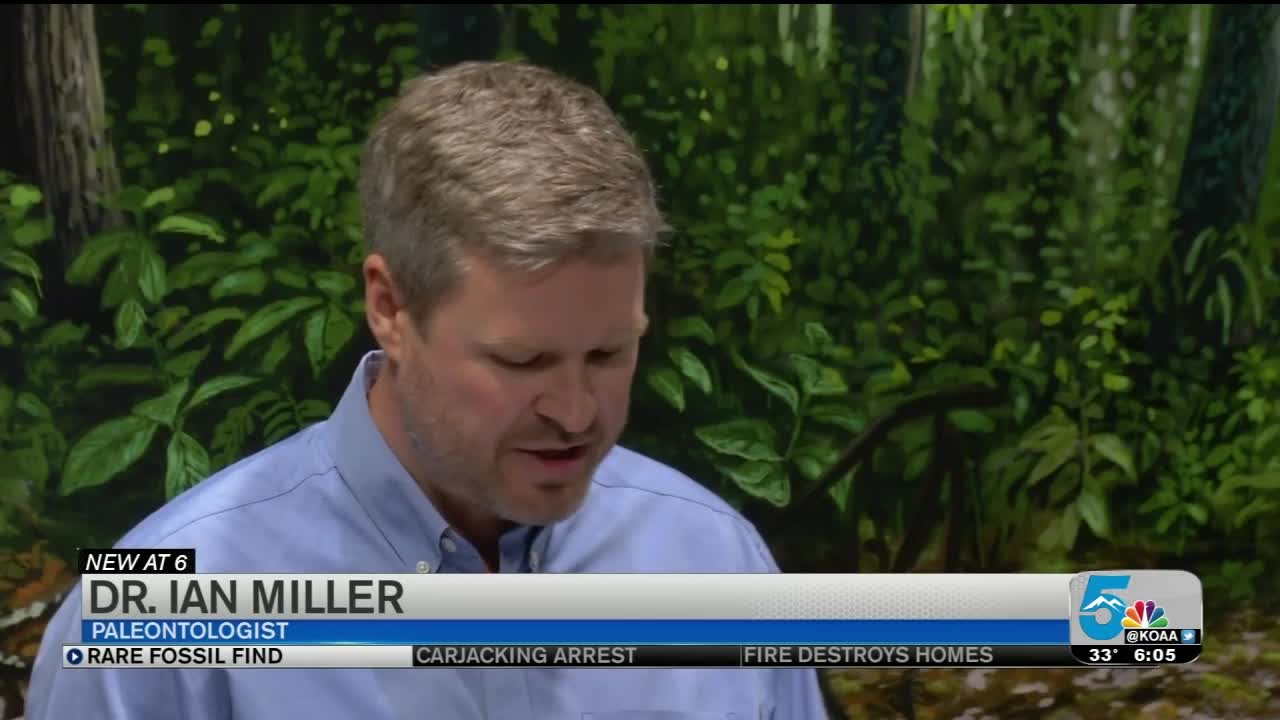 COLORADO SPRINGS — Unprecedented and amazing are some of the words used to describe a major paleontology discovery on the eastern edge of Colorado Springs.

The fossils bring clarity to a segment of the earth’s existence from 66 million years back.

The time is just after an asteroid hit the earth triggering a wave of destruction.

The extinction of dinosaurs transitioned to the beginning of mammals and plants.

"We knew very little about how life emerged in the first million years after the end, mass extinction," Miller said.

Corral Bluffs is an area that has been searched by scientists many times over the last 100 years.

Miller and his colleague Dr. Tyler Lyson went to the area with volunteers for another search.

No success changed quickly with a shift in thinking and action. Lyson recalled an experience in South Africa with fossils found in concretions.

A concretion looks like a rock, but is mineral build up around a fossil.

"The aha moment was when I picked one of the concretions up and I cracked it with my rock hammer and opened it up and saw a mammal skull staring back at me and I was floored," Lyson said.

The others quickly found many more complete fossil specimens.

The find brings previously unknown information from the first million years after the dinosaur extinction.

"For the first time we were able to document the recovery an entire ecosystem right after the earths last mass extinction," Lyson said.

A paper authored by Lyson and Miller detailing the find was just published in the prestigious Science Magazine.

The story of the discovery is also the subject of a new NOVA documentary called “Rise of the Mammals.” The public can see fossils from the find now on display at the Denver Museum of Nature and Science..