Ryan Mutch
Protesters marched through the streets of Downtown Colorado Springs on Sunday, June 28, to call for action in the death of Aurora man Elijah McClain. 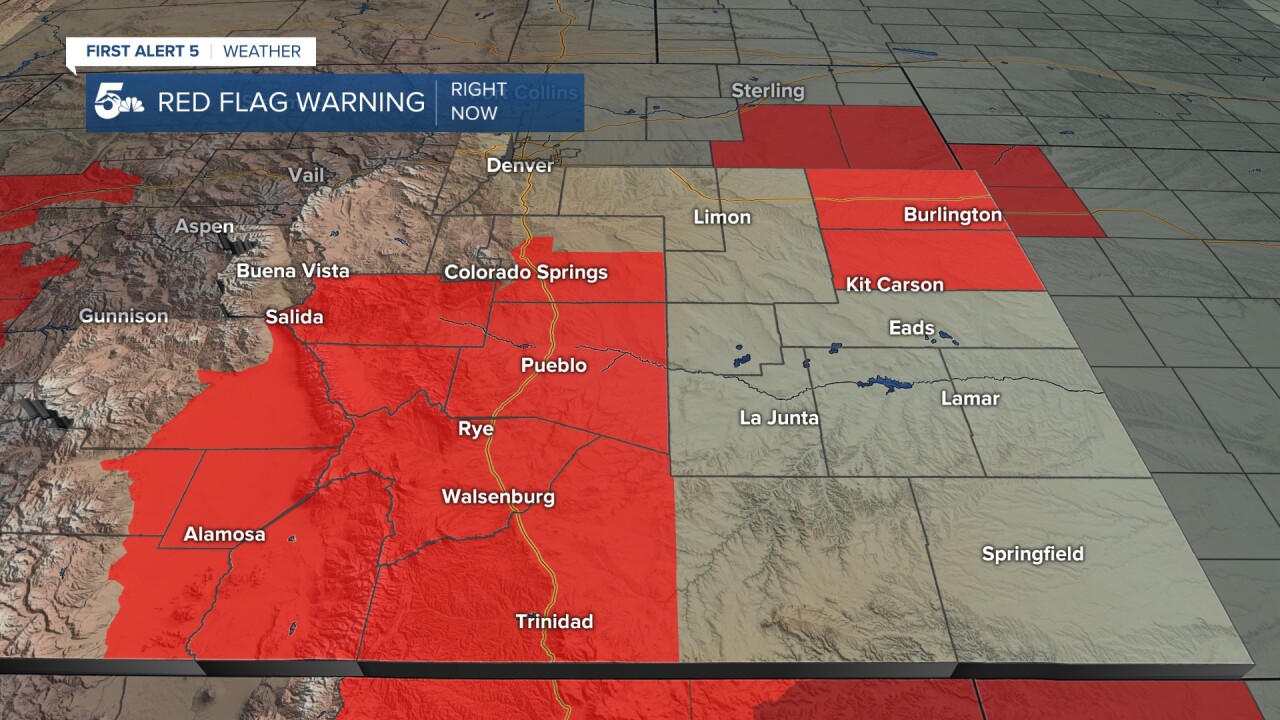 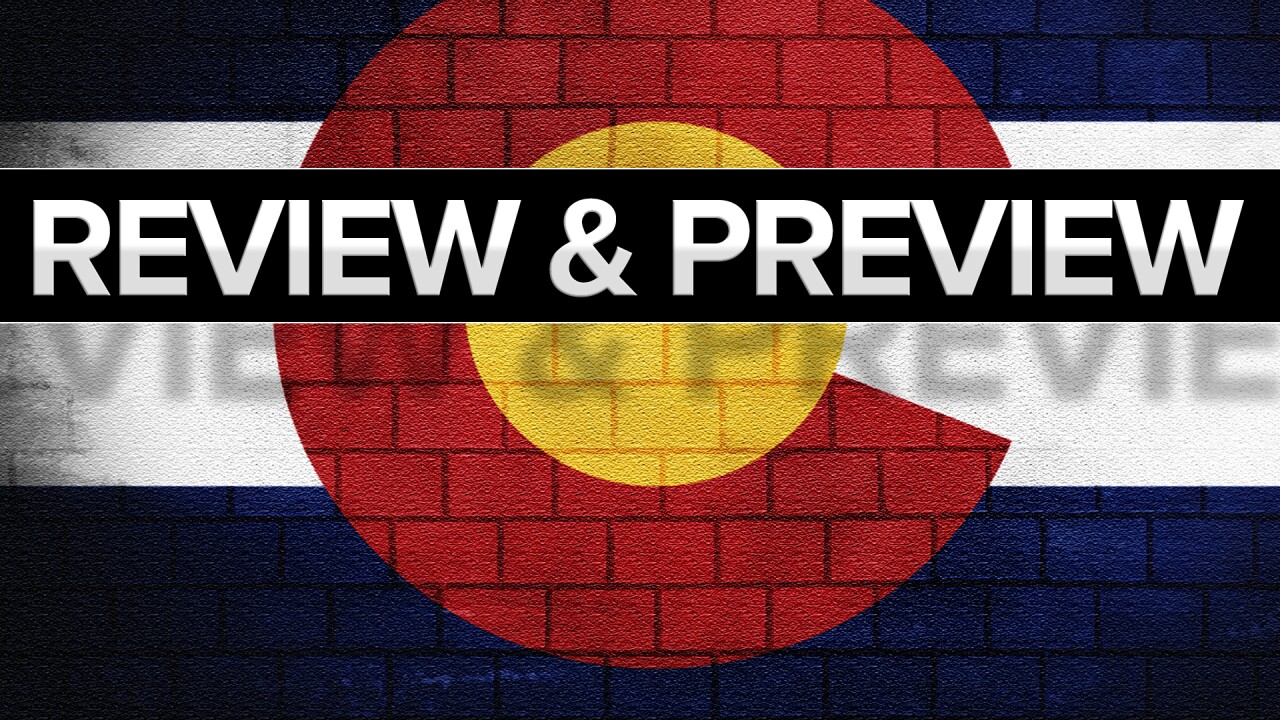 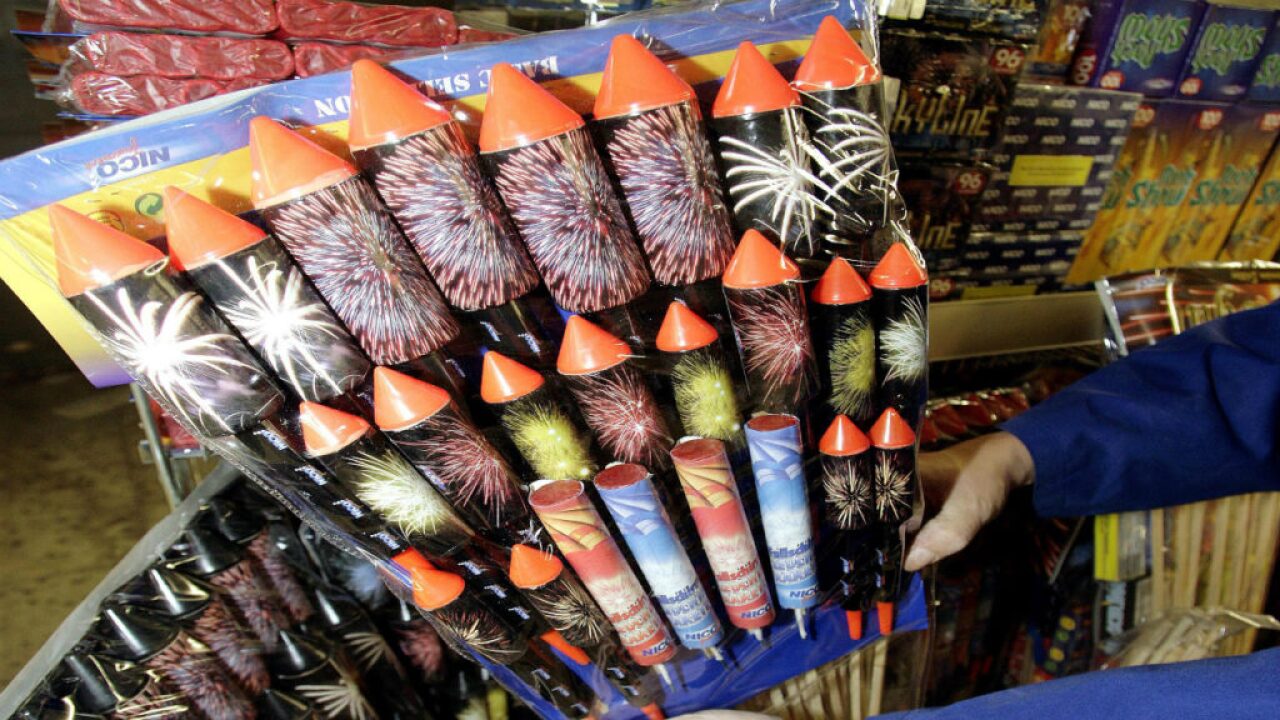 Good morning southern Colorado and here's what you need to know on your Monday morning.

If you'd like to read the full story, be sure to click on the story headline.
_____
Protesters march for Elijah McClain in Downtown Colorado Springs

Around 100 protesters came together in downtown Colorado Springs, calling for action to be taken against Aurora officers involved in the August 2019 death of Elijah McClain. Though calls for an external review and independent investigation into McClain’s August 2019 death have been ongoing in Colorado since it happened, the heightened awareness regarding the case nationally has brought further pressure from the public for another investigation.
_____
Sheriff's Office investigating drive-by shooting at Security sports bar

Just after midnight Sunday morning, deputies with the El Paso County Sheriff's Office were dispatched to the 4000 block of Clearview Loop on a reported shooting. Witnesses reported that a vehicle on Hancock Expressway slowed down in front of the Detour Sports Bar and Grill and fired several rounds before continuing southbound.
_____
Very hot with high fire danger today

Very hot and dry weather is expected across southern Colorado today with critical fire danger. Red Flag Warnings are widespread through the forecast area as stronger daytime winds and low relative humidity kick in for the afternoon. You will notice smoke in and around the mountains today which is from wildfires across the desert southwest.
_____
The Review & Preview: What southern Coloradans need to know this week

With so much information being announced daily about the COVID-19 pandemic, News5 has put together a review and preview of what is going on in southern Colorado as it pertains to the virus. In case you missed it, Gov. Jared Polis announced some nursing home visitation restrictions will be lifted across the state.
_____
Fireworks in El Paso and Pueblo counties: What you need to know

Fourth of July is coming up and even without drought conditions, fireworks are illegal in many Colorado counties. Both El Paso and Pueblo counties are under Stage 1 fire restrictions which prohibits the sale or use of fireworks without a permit. There are still events happening in both counties that you can take part in to celebrate the holiday.
_____
Don't forget to follow us on social media:
KOAA Facebook / KOAA Twitter / KOAA_5 Instagram