A call came in to 911 about the shooting around 6:00 p.m. Wednesday night. Officers blocked off the home with crime scene tape, but did not shut down any streets in the neighborhood.

One neighbor told News5 they didn’t hear anything, but the shooting has left them frightened because the neighborhood is usually very quiet. Another neighbor says he thought he heard gunshots a couple of nights ago.

However, Colorado Springs Police say there is no threat to the public.  Further details, including the circumstances of the shooting and the name of the deceased were not released.

The home is located at in the 700 block of N. Walnut Street on the corner of Walnut and Monument Street. 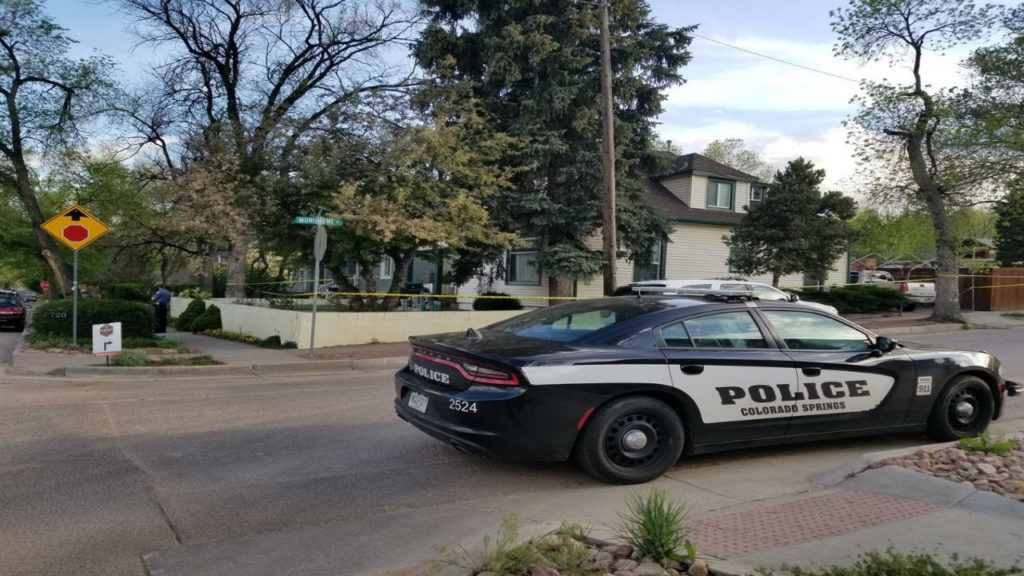