QuikTrip announces it is coming to Colorado 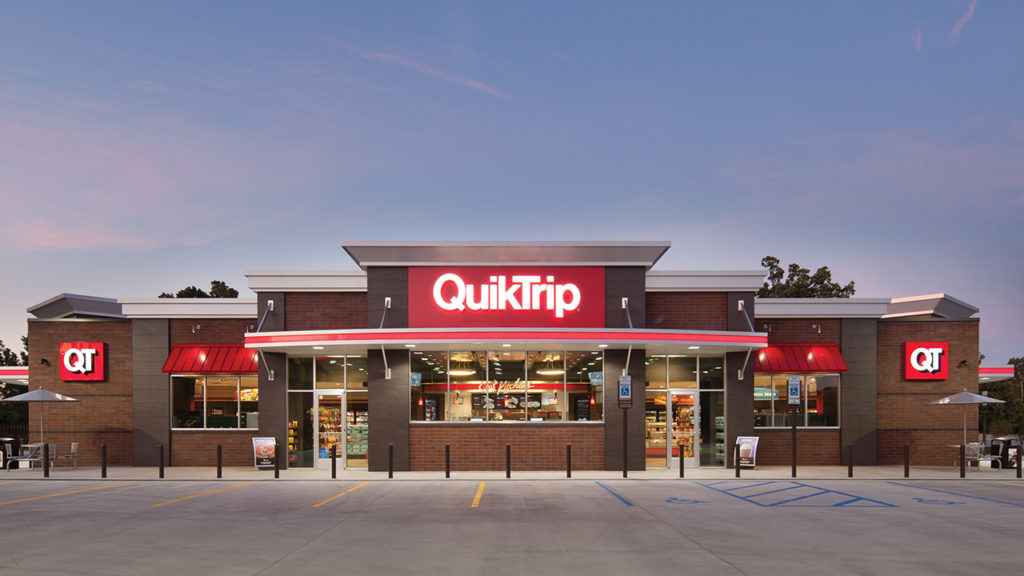 TULSA, Okla. – Gas station chain QuikTrip announced on its Facebook page Wednesday that the company would open a location in Denver.

QuikTrip Representative Mike Thornbrugh confirmed the news to News5 Thursday, saying a new location could be coming to the Mile High City in 2021, but an exact date has not been set.

When asked if people living in Colorado Springs could expect to see a store in their city, he said it’s “always a possibility,” but said there are no concrete plans about expansion outside of Denver at this time.

He also said there not plans to build a distribution facility in Colorado to support other locations.

Thornbrugh said Denver’s population and the fact it’s a “hot market” were the primary reasons why the company looked to expand to the Centennial state.