PUEBLO – The Pueblo Police Department confirms an officer was injured and a suspect is dead following a shootout at an apartment complex near the intersection of Acero Avenue and Kara Court late Tuesday night.

The injured officer was shot in both of his legs and was rushed to the hospital. Police say the officer’s injuries do not appear to be life-threatening.

The suspect, 28-year-old Michael Hensley, was pronounced dead at the scene. 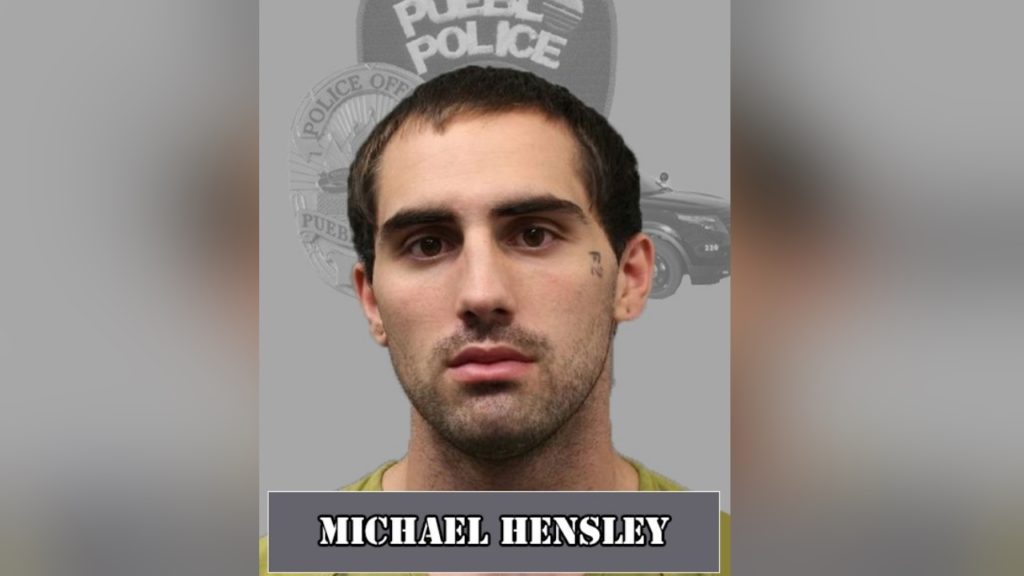 Police said it happened around 11:30 p.m. at the Don Quixote apartments when two officers on patrol made contact with a suspicious man. That’s when police say he began to run away from both officers, pulled out a handgun and fired at them.

Pueblo PD said both officers returned fire, hitting and killing the suspect. The names of the officers and the name of the suspect have not been released at this time. Both officers have been placed on paid administrative leave, which is standard procedure.

The Tenth Judicial District’s critical incident team is handling the investigation into the incident.

We will have continuous updates and live looks at the scene starting at 4:30 a.m.

@PuebloPolice1 says officers were called to a suspicious person in the area, this led to a foot chase. That’s when the suspect brought out a gun, he fired, and two officers fired back. The officer who is injured has a possible shattered femur, he was shot twice. @KOAA pic.twitter.com/2Tx2AyDGPW