Arrest made for 2018 killing in Cotopaxi 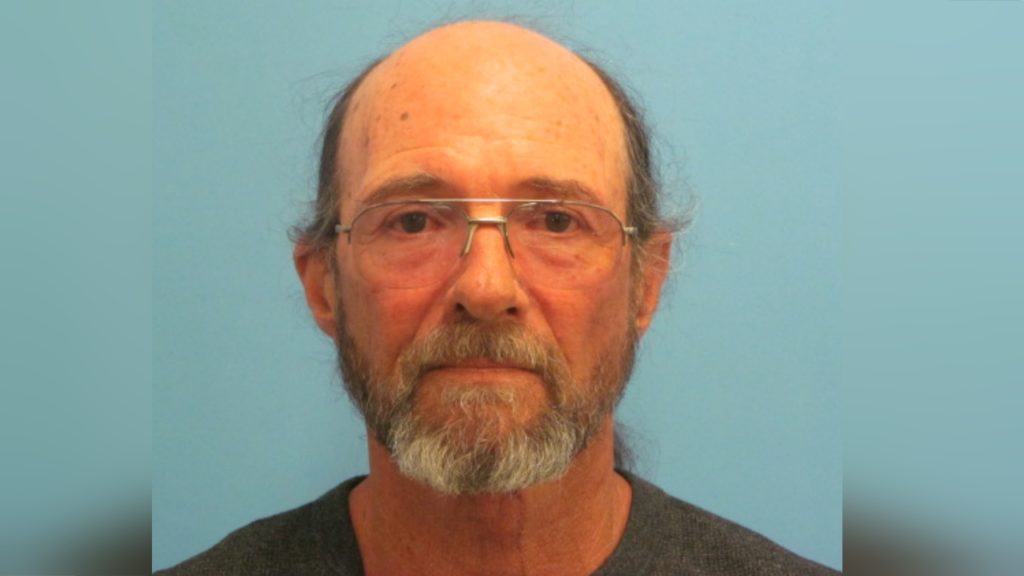 FREMONT COUNTY – The Sheriff’s Office has arrested 63-year-old Earl Scott Watkins for the 2018 killing of a man in Cotopaxi. The murder of 27-year-old Jonathon Kern was one of four unsolved homicides from last year.

Watkins was arrested last Thursday. He’s in the Fremont County Detention Center on a charge of manslaughter being held on a $25,000 only cash bond.

There are three unsolved homicides in Fremont County from 2018:

Unsolved: Five homicides in less than a year in Fremont County