PUEBLO COUNTY – The Pueblo West mother facing charges related to the death of her 10-week-old baby boy went before a judge Monday for advisement on the charges she faces.

Referring to the seriousness of the charges, the judge set bond for 24-year-old Jannie Gatlin at $200,000 . The public defender representing Gatlin had asked for a $10,000 bond. 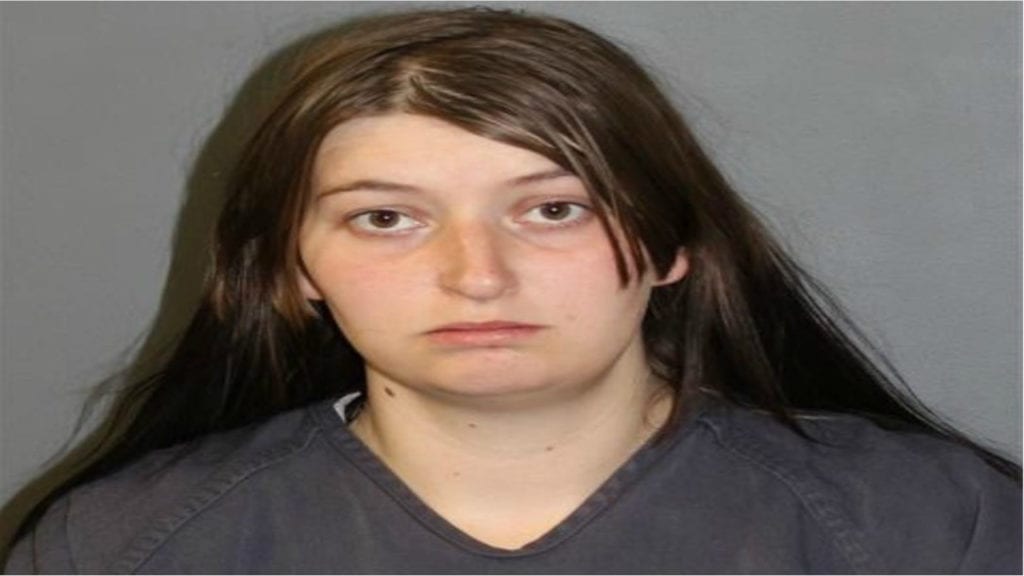 Gatlin was arrested late Friday on child abuse charges. The arrest comes after an autopsy on the baby that died a week earlier. A release from the Pueblo Sheriff’s Office says the autopsy shows the baby died from extreme malnutrition.

The public defender referred to a statement in the arrest affidavit from a doctor when asking for a more lenient bond. The attorney says the statement shows the doctor does not think the malnutrition was inflicted intentionally. Despite the argument the judge ruled for the tougher $200,000 amount.

The courts are being cautious with the affidavit because it contains information about children and medical records. Gatlin is scheduled to be back in court Thursday.