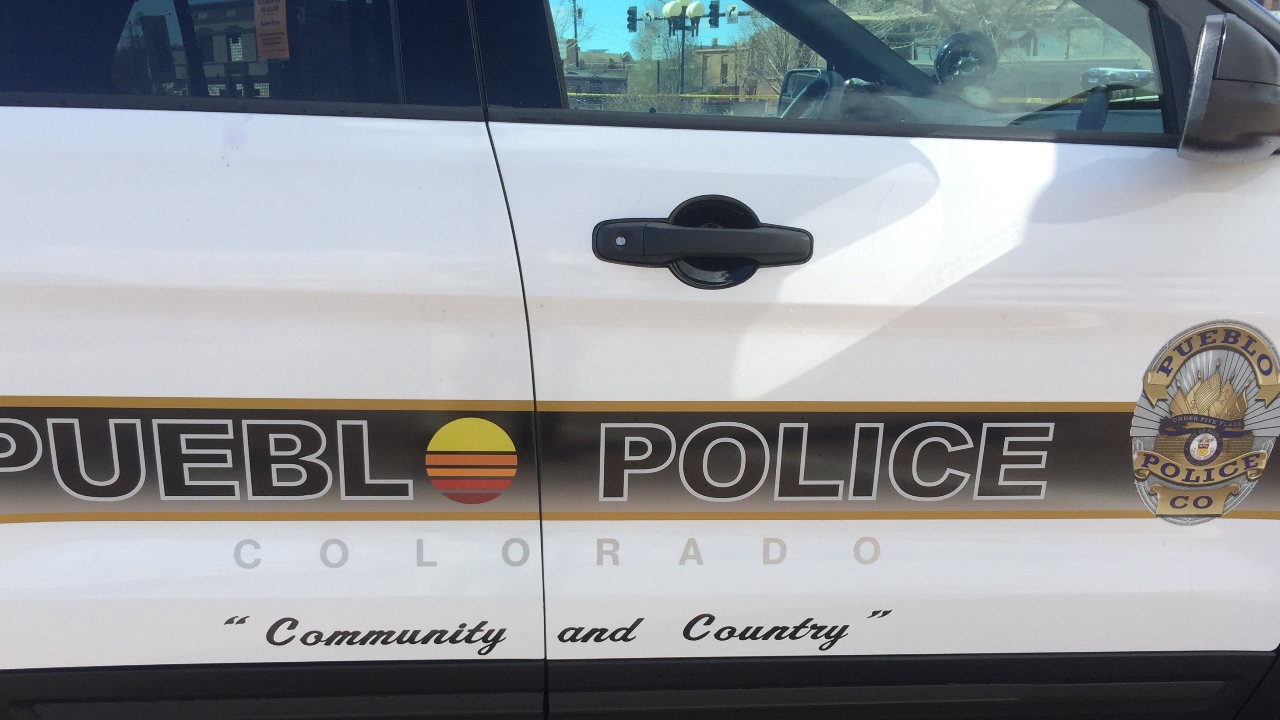 PUEBLO – Pueblo Police officers are looking for a suspect accused of an armed carjacking Acero near Pueblo Blvd. on Friday night.

A short time later, Officer Mike Bellamys, saw the victim’s vehicle at 29th & Baltimore. The officer was involved in a chase, but it was terminated a short time later due to the suspect’s reckless driving and concern for public safety.