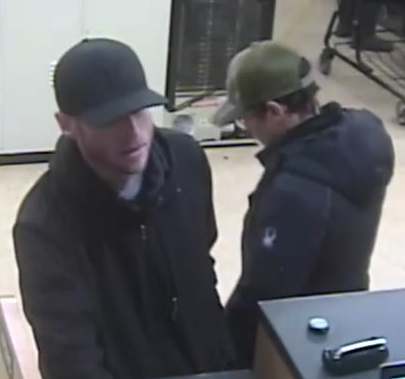 A man and a woman approached the counter of a U.S. Bank on N. Market Plaza, inside of a Safeway store, on Friday night passed the clerk a note demanding money. The note also stated the man had a gun. The clerk gave the man an undisclosed amount of money. 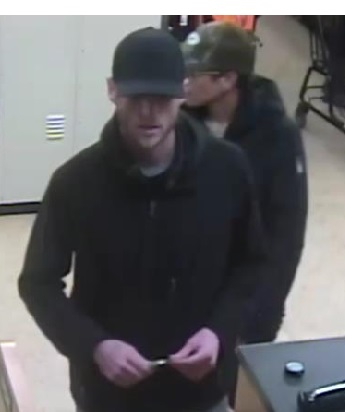 Both suspects then left the bank and no weapon was seen. No one was hurt in the robbery.

The man is described as tall with brown or blond hair and dark facial hair. He was wearing a black hoodie and black baseball cap at the time of the robbery.

The woman was short with dark hair. She wore glasses, a green baseball cap and a black jacket at the time.