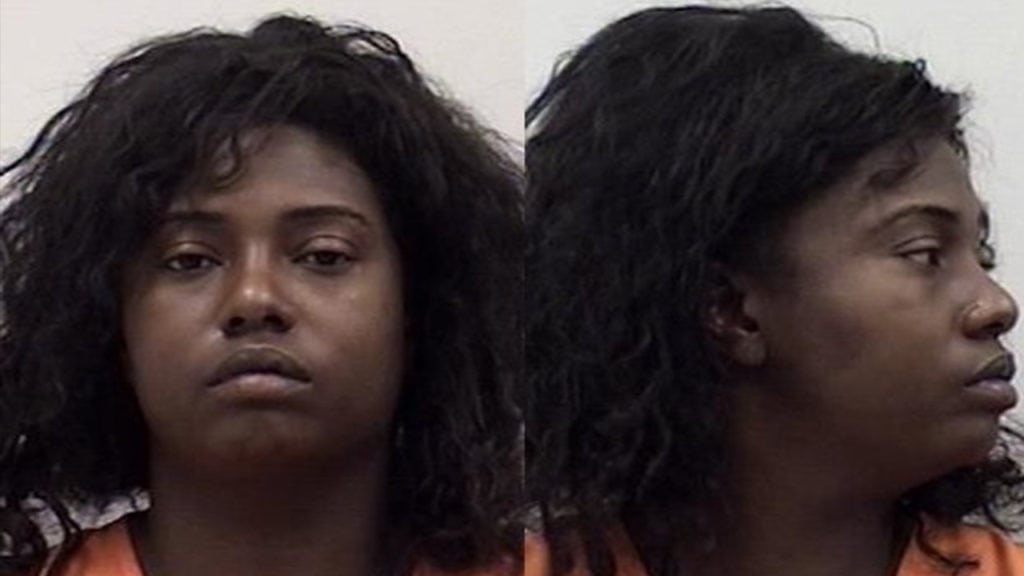 COLORADO SPRINGS – Police arrested a driver suspected of driving under the influence and causing a serious rollover crash on the ramp to the MLK bypass Friday morning.

The one-car crash happened around 2:15 a.m. Friday and seriously injured a passenger when that person was thrown from the car. Jackson suffered minor injuries in the crash.

The crash shut down the Hancock Expressway for about six hours, reopening at 8 a.m.