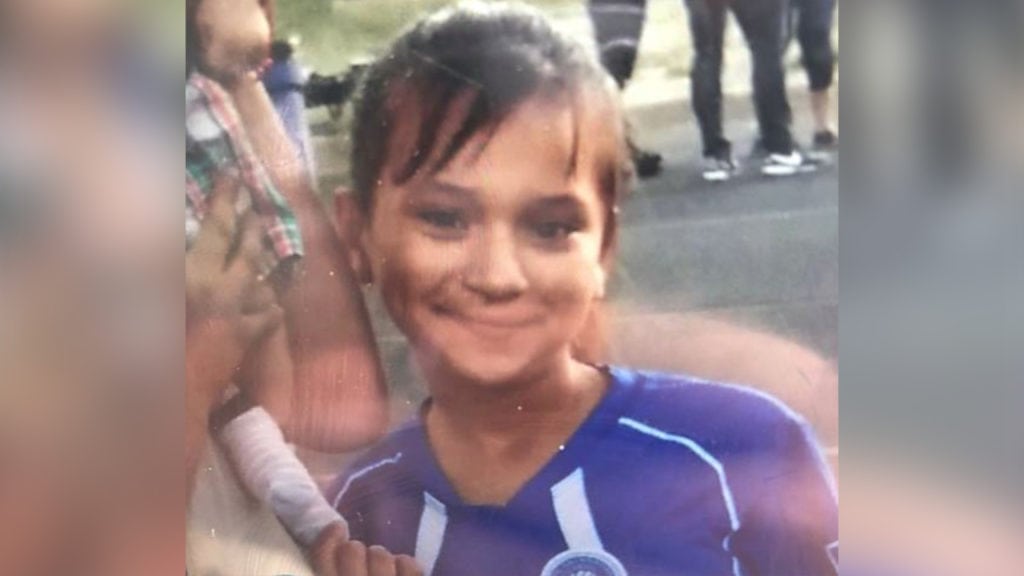 AURORA – Police in Aurora report a 10-year-old girl missing since Monday afternoon has been found safe and is receiving treatment from medical personnel.

The Colorado Bureau of Investigation issued an endangered missing alert for Daniela Ruano-Morales whose parents reported her as missing around 4 p.m.

According to Aurora PD, Daniela was not in school yesterday. There was some type of disturbance at the home when she told her family she was leaving.

The FBI has joined the effort to find Daniela as local law enforcement will continue their search with many officers on the ground, K-9 units and drones for a view from above.

Ruano-Morales is 4’10 with brown hair and brown eyes. She was last seen in the 1900 block of Elmira Street, near the intersection of Montview Boulevard and Yosemite Street at 10 a.m. Monday.

Authorities said she was wearing a grey tank top and sweatpants with flowers on them. If anyone sees her or has any information about her disappearance, call 911 immediately.

Aurora Police said her disappearance does not appear to be suspicious in nature, but they are worried about her safety due to her age.

If you have any information about this ongoing effort, please call the Aurora Police Department at 303-367-3100.

Aurora Police are also asking homeowners and business owners will surveillance video from the areas of Colfax and 19th, and Peoria and Elmira, to come forward.

People are asked to open up any sheds or outside buildings where a child could hide. Be aware that yelling out a child’s name may make them more scared and less inclined to come out for help.