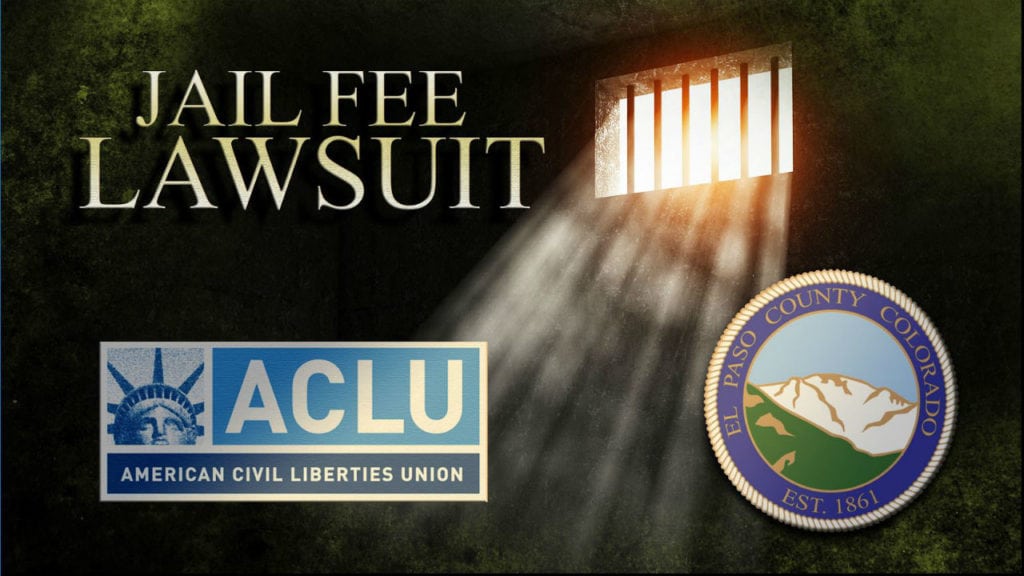 COLORADO SPRINGS – The El Paso County attorney approved a $60,000 payment to settle a lawsuit filed by the ACLU on Tuesday.

The lawsuit was filed in connection to a fee that prevented the release of an inmate from the El Paso County jail in January 2017.

In January 2017, Jasmine Still was eligible for release on a personal recognizance bond from the El Paso County Jail after her arrest on a drug charge. Still couldn’t pay the $55 administrative fee for the bond and she ended up staying in jail for another 26 days.

The ACLU called the fee unconstitutional.

Under the proposed settlement with the ACLU, the county will pay $60,000 for Jasmine Still’s damages, costs, and attorney’s fees.

There are 183 other people who were also held due to an inability to pay the fee. They could see a settlement as well. They could receive $125 per day, for every day they spent behind bars. The ACLU says the cost of those payments could total another $130,000 dollars.