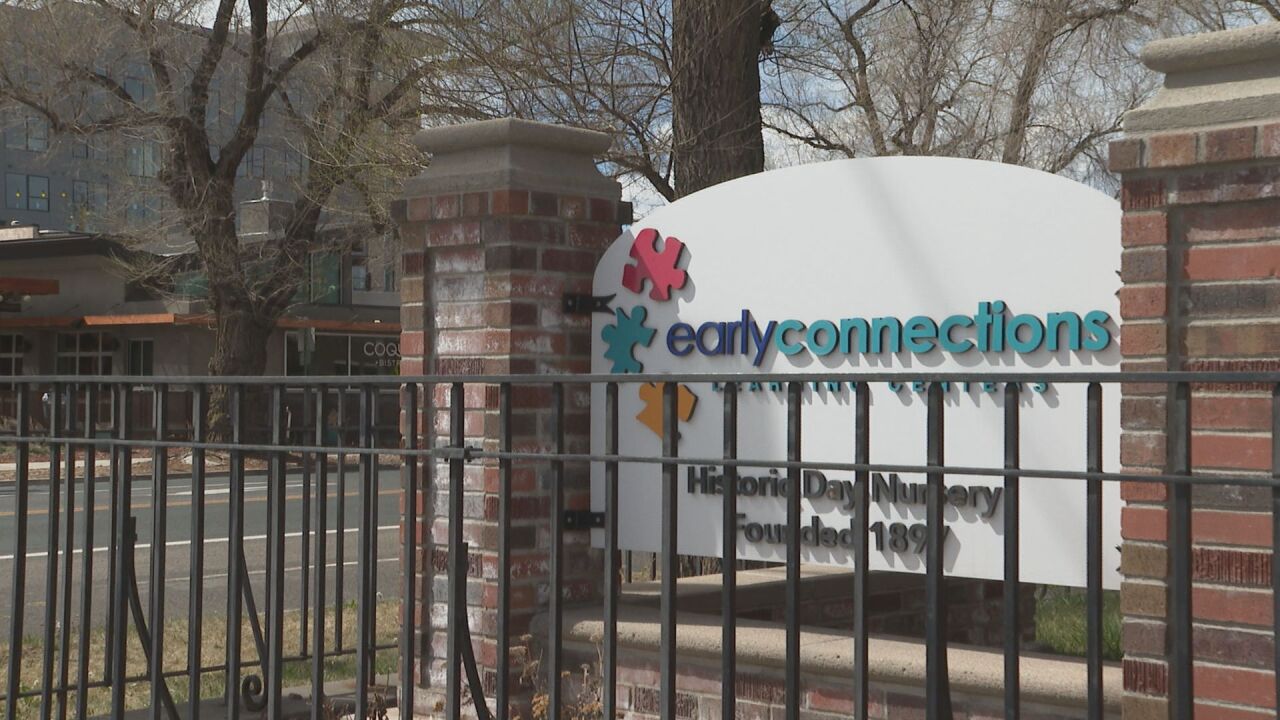 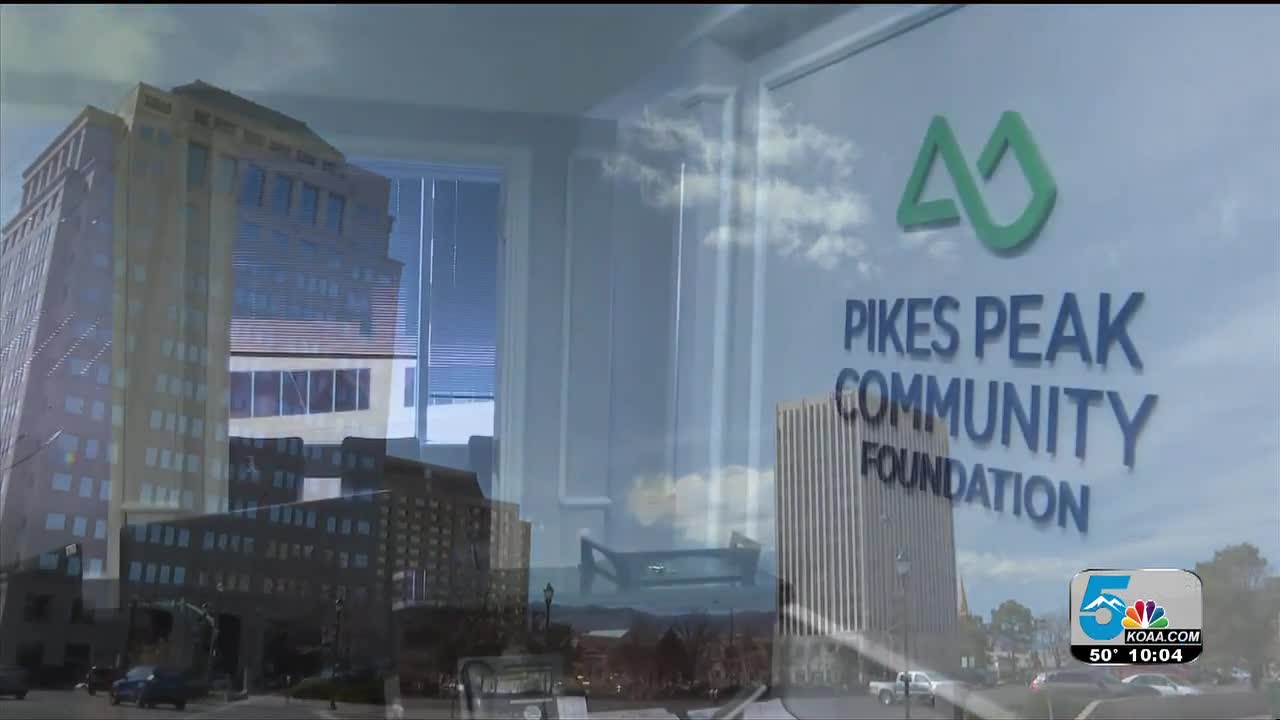 COLORADO SPRINGS — During times of crisis, many turn to non-profits to help with our needs. Whether it's food, shelter, or care services- non-profits provide needs in our communities.

Like most industries right now, non-profits are having struggles of their own to keep programs up and running.

For Early Connections Learning Centers in Colorado Springs, up until a few weeks ago- there was concern if they could remain running as usual. They decided to stay open as many of their families are single parent, and work in jobs considered essential during the pandemic such as nursing, grocery store workers, and gas station workers.

Price applied for a grant program through the Pikes Peak Community Foundation, activated by the Governor's State of Emergency Declaration and received $50,000 enough to help them continue to pay the salaries of its teachers, which makes up about 87 percent of its budget.

The Foundation reports more than $850,000 going to non-profits providing what have been identified as high need services in the community. So far, that includes 56 non-profits in El Paso and Teller counties.

"It's lessened our concerns about money and allowed us to focus more on keeping our children safe," Price said.

"Non-profits are effectively small businesses", said CEO of the Pikes Peak Community Foundation Gary Butterworth, "they're seeing people they haven't seen use their services before."

Price says they've applied for other programs such as the Payroll Protection Program (PPP) and they were denied. Price is hoping in the future more funds will become available to them to continue running.

With the non-profit existing in Colorado Springs for more than 120 years. Price adds they'll still operate- just not in the capacity they are currently.