Mesa Verde National Park closes due to coronavirus fears; 2nd Colorado national park to do so 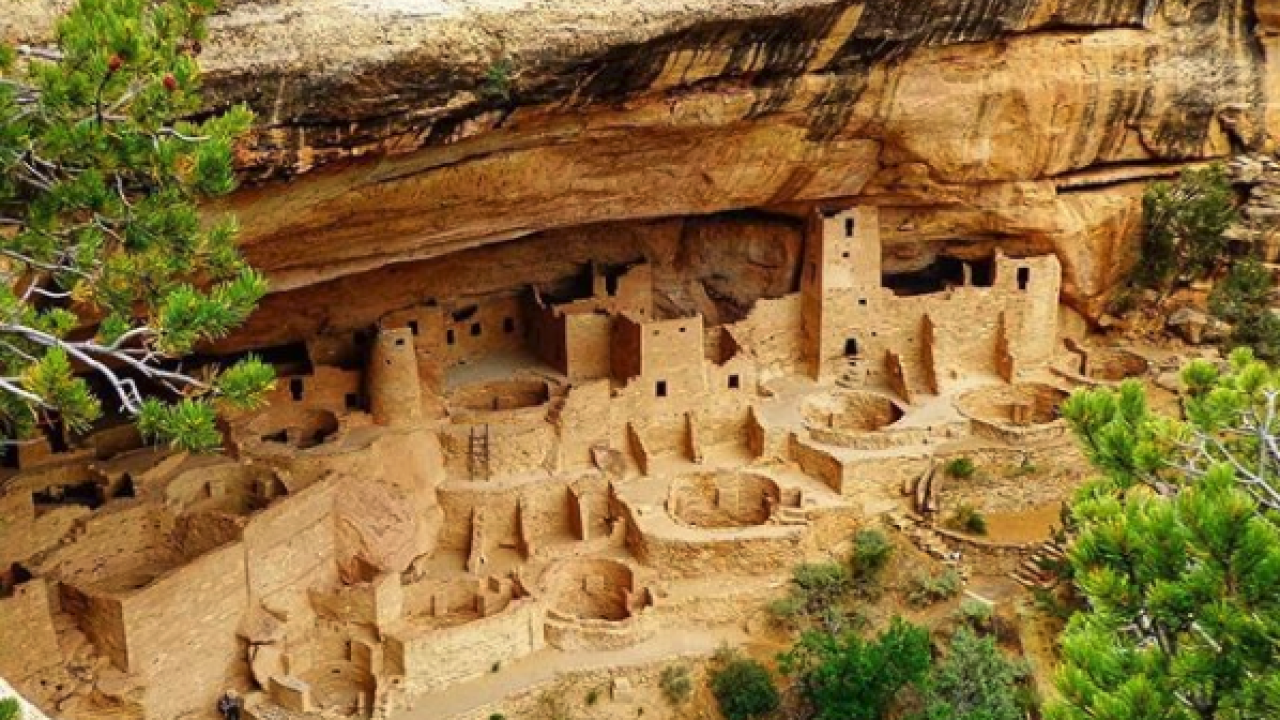 DENVER – Mesa Verde National Park has become the second national park in the state to close in an effort to stop the relentless spread of coronavirus in Colorado.

The closure of Mesa Verde National Park includes the main park road and all loop roads, according to spokeswoman Cristy Brown.

No date was given for the reopening of the national park.

Those stuck at home wishing to take advantage of the many digital tools available to explore Mesa Verde National Park, including their mobile app, podcasts and videos, can do so on the park’s website.

The official announcement of the closure came several hours after Denver7 obtained a letter from the Mayor of Estes Park, Todd A. Jirsa, in which he asked the federal government to close the park because having it opened presented “a grave public health concern to Estes Park” and surrounding communities.

As of Wednesday evening, more than 1,000 positive cases of the new virus had been reported in the state, resulting in 19 deaths and 148 hospitalizations.

Coronavirus Resources and Information
Gov. Polis urges Coloradans to wear masks outside of home What Colorado's stay-at-home order means to you Web site helps shoppers locate hard to find products during pandemic Where your child can get meals during COVID-19 pandemic Coronavirus-related closings in southern Colorado Think you may have the coronavirus? Here’s what to do Go here for coronavirus volunteer opportunities in Colorado Colorado businesses ready to serve you Colorado opens insurance enrollment period for uninsured people Stuck at home? Here are some free activities to try 6 Services Offering Free Online Classes For Kids During School Shutdowns Companies in need of employees amid financial meltdown