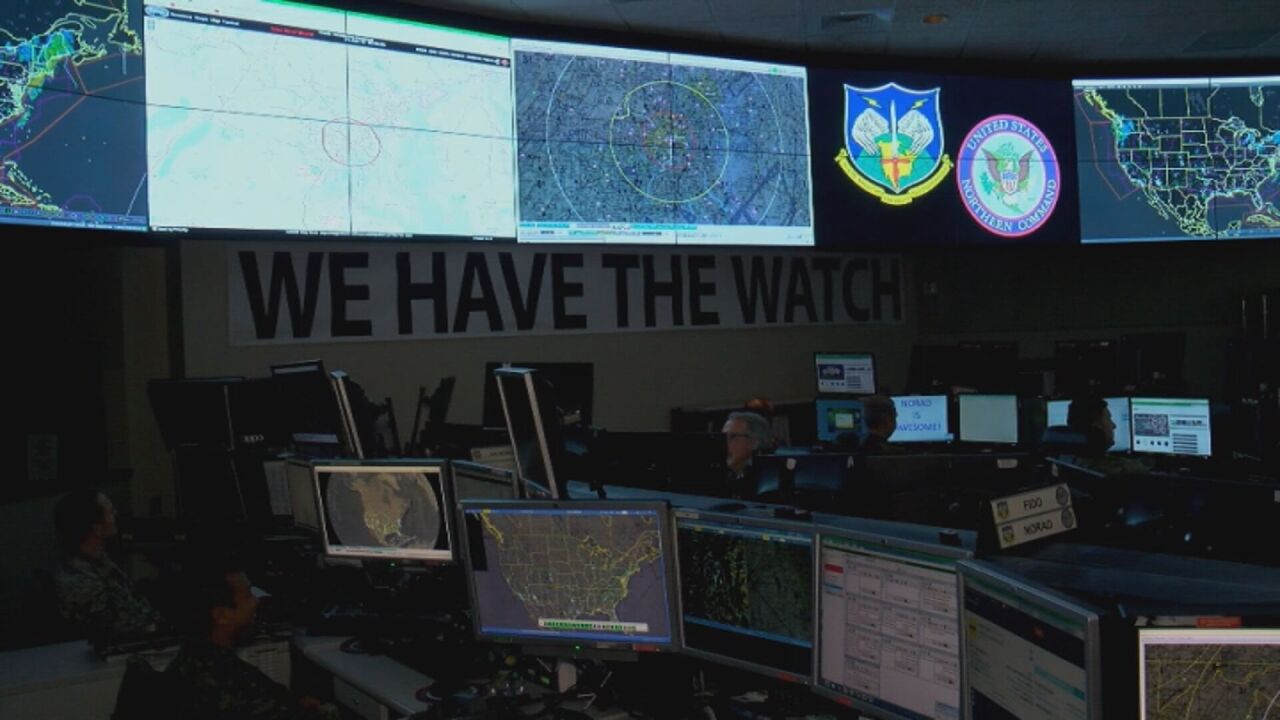 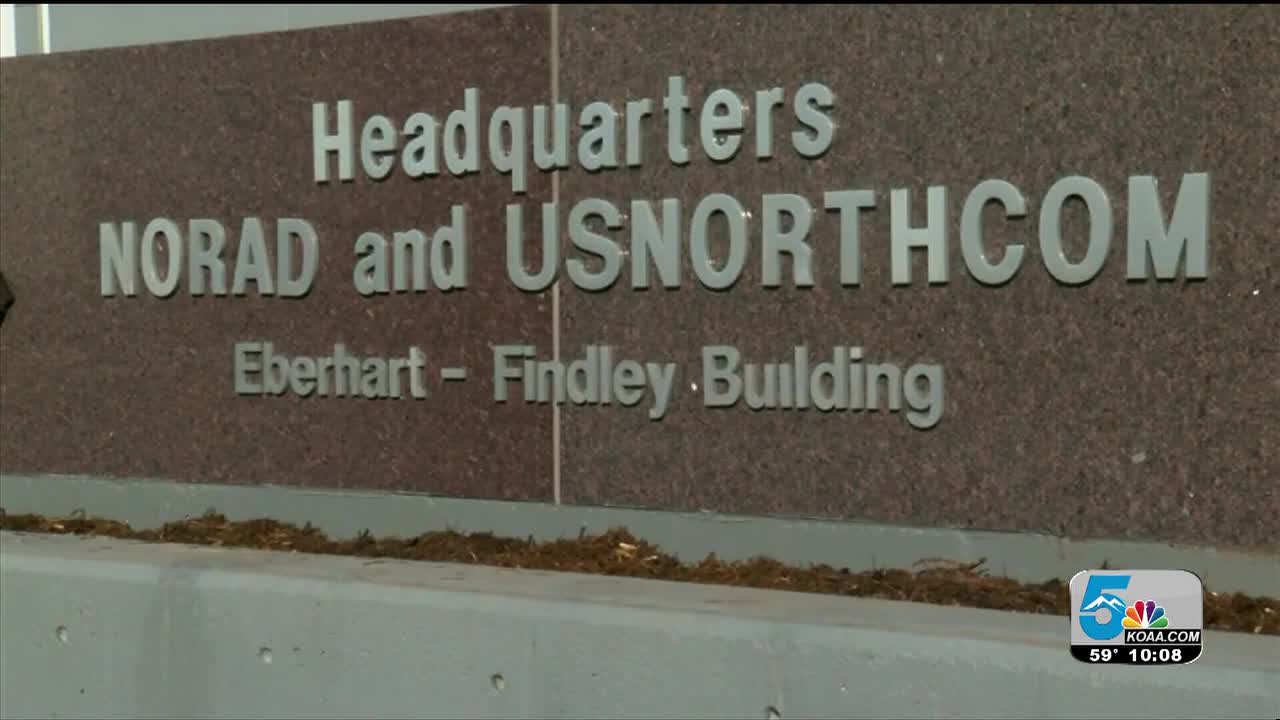 PETERSON AIR FORCE BASE — Colorado Springs based Northern Command (Northcom) plays a big role in the nation's fight against COVID-19. The headquarters is leading the Department of Defense's response across the nation.

"The actions this team is taking right here in Colorado Springs is having a national level impact," said General Terrence J. O’Shaughnessy, Commander of Northcom/NORAD, "we're treating this like a military campaign."

Here at home, O'Shaughnessy says they're taking precautions when it comes to protecting everyone. Social distancing is being practiced at the main campus, and some teams have been moved into isolation at Cheyenne Mountain.

With the recent announcement of Northcom deploying hundreds to areas such as New York City, O'Shaughnessy says staff is getting the protective equipment and training to keep themselves and those around them safe.

The Commander also spoke to the recent announcement of a USNS Comfort crew member testing positive for COVID-19. O'Shaughnessy says the member is isolated and did not have any interaction with patients.

Even with the training and gear, the Commander says there's concern for those service workers making their way to the front lines.

"Clearly they are at risk and we understand that, they understand that and that's part of their commitment to their nation and to go to the sound of gunfire if you will and go where the nation needs them ," said O'Shaughnessy.

The 1,000 medical providers deployed to the New York City area are working to provide relief as the local health care system becomes overwhelmed by the number of cases.